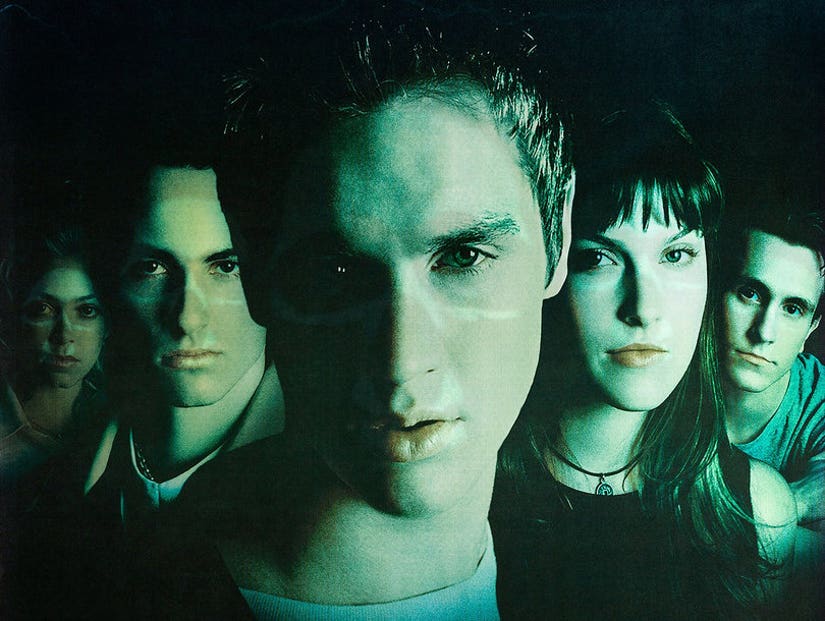 Warning: This post contains spoilers about the 2011 film, "Final Destination 5."

A few stars of the original "Final Destination" movie made surprise appearances in the fifth film ... but at least one of them was clueless when it came to his cameo.

The big twist of "Final Destination 5" was the end reveal it was actually a prequel to the first movie, released 11 years prior.

Believing they beat Death, the two survivors of "5" -- played by Nicholas D'Agosto and Emma Bell -- board a plane to Paris in the film's final moments. Once there, they witness Devon Sawa, Kerr Smith and more actors from the first movie being pulled off the flight, which crashed moments after liftoff. 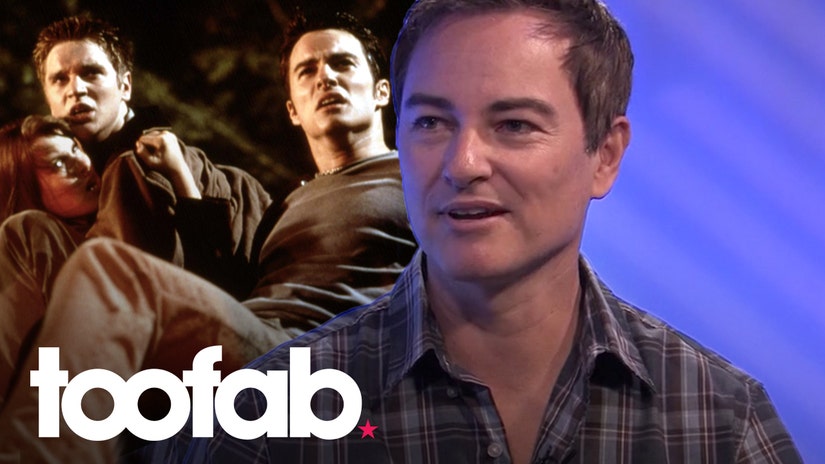 When TooFab caught up with Smith about his new role on "Riverdale," we asked if he had seen any of the sequels after his character was killed off at the end of the first one.

"I've seen one or two of them," he replied, but had no idea what we were talking about when we mentioned him being in the end of the fifth movie. After being filled in on what happened, he sarcastically added, "That's cool. Glad somebody told me!"

Looking back at the first film's legacy, Smith said it "blows me away" to see how long the franchise continued after the 2000 original. In addition to giving fans five more films and an irrational fear about driving behind any truck carrying logs, a reboot is also on the horizon from writers Patrick Melton and Marcus Dunstan.

"When we did that movie it was called 'Flight 180,' there was no franchise in mind or anything like that and it was just a one-off film and look what happened," said Smith. "20 years later we've done five. Six is in the works, right? I just actually worked with Marcus Dunstan, he directed something I just did. He's one of the writers of 'Final Destination 6' and he gave me a couple of insights, tidbits, information which are pretty cool."

Catch Kerr Smith on "Riverdale" Wednesdays on The CW. 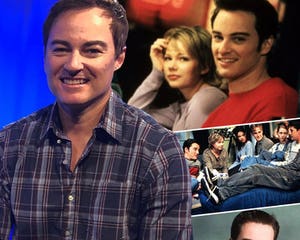