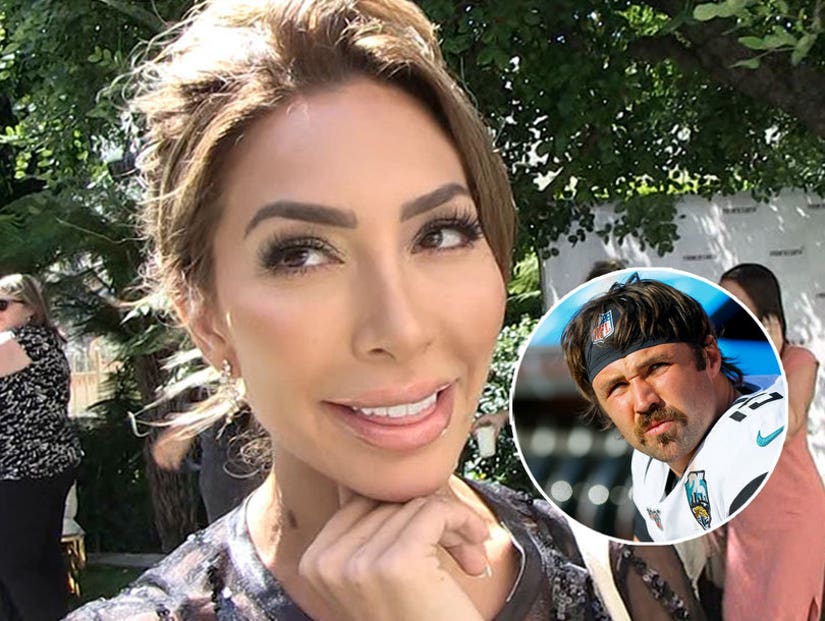 His sexy pre-game warm-ups — not to mention his epic 'stache — have caught the eye of the adult entertainment world. 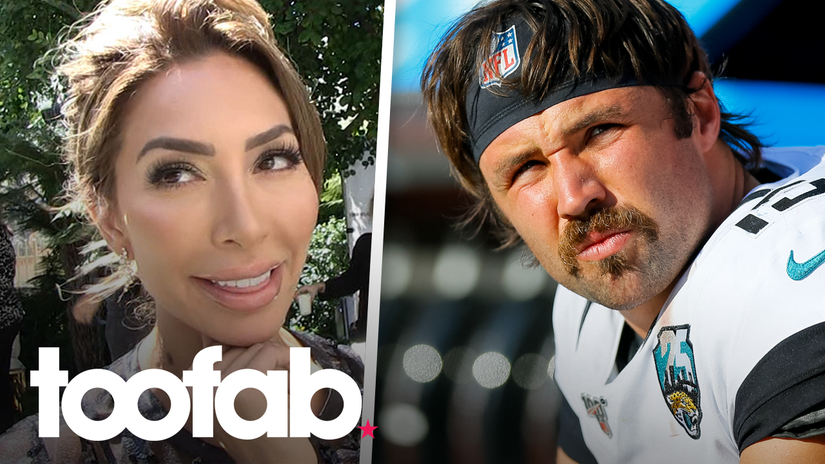 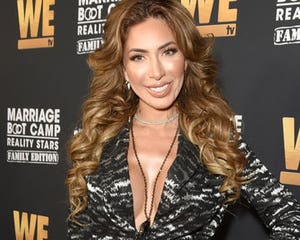 "Let the offer sit. It's flattering, but a real career is also more longevity."

She added: "I think he's got the look of a great football player and an amazing athlete." 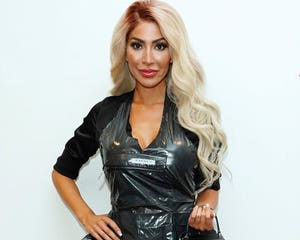 After starring in the first season of "16 And Pregnant" and the first six seasons of "Teen Mom," Farrah went on to appear in 2013's "Farrah Superstar: Backdoor Teen Mom," and the 2014 sequel "Farrah 2: Backdoor and More."

"No, I think I've dodged all those bullets from the last two years in leaving Teen Mom," she said.

After reports emerged that Minshew liked to warm up in the locker room wearing nothing but a jockstrap, Cam Soda Vice President Daryn Parker reached out in a letter offering $1million to lead its video workout classes wearing the same, or less.

They also asked him to become the official brand ambassador for its line of penis puppets.

We are officially offering @GardnerMinshew5 an endorsement deal of $1M. We love his enthusiasm and excitement he brings to everything he does, especially his infamous workouts! Gardner would be the perfect addition to our CamSoda Fit lineup. pic.twitter.com/IqCtIKlFIP