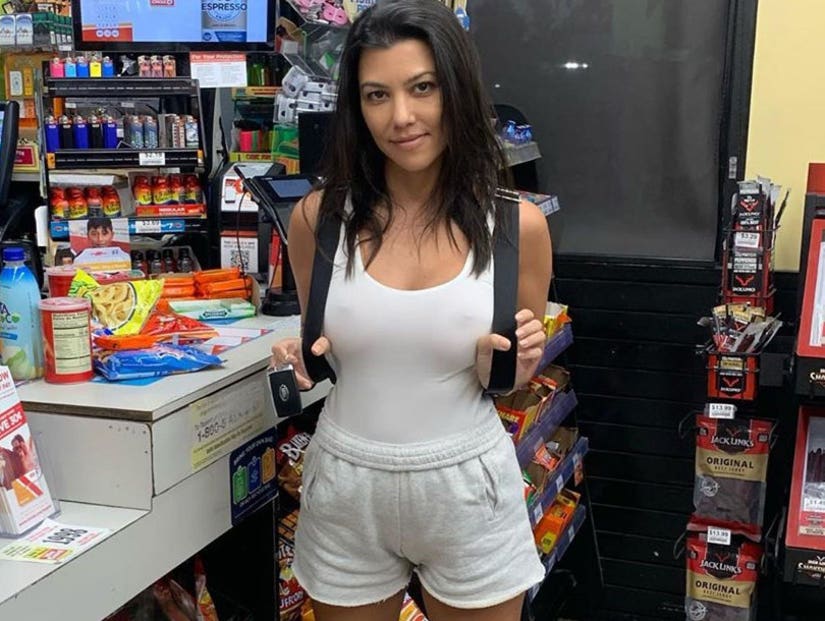 The POOSH founder was recently flooded with critical comments regarding her "unhealthy" food choices.

Kourtney Kardashian is a health nut most of the time.

The 40-year-old "Keeping Up with the Kardashians" star does, from time to time, like to splurge -- especially if she's going on a road trip.

Stopping at what looks to be your regular, run-of-the-mill gas station, Kourt uploaded to Instagram a photo of herself purchasing Pringles, Funyuns, Cheetos, Chex Mix and a bottle of coconut water. 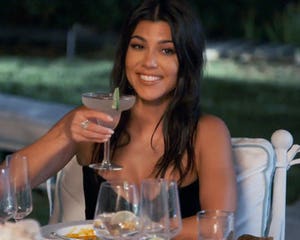 Instantly, the POOSH founder was flooded with critical comments regarding her "unhealthy" food choices, including: "So...much...gluten..." "Thought you only ordered your snacks online?" and "I didn't know you ate unhealthy."

To the last critic, Kardashian clapped back, "Road trip soooooo."

Even James Kennedy commented on the array of snacks, writing, "At least the coconut water balances it out..."

Kourt replied, "Exactly," and added an emoji of a woman shrugging her shoulders.

Clearly, Kourt's secret to looking like a snack involves indulging in a few unhealthy ones.

The mother to Mason, Penelope and Reign Disick was on a sans-dairy, sans-gluten kick until earlier this year, eventually coming around to the idea that "cheat days are necessary."

Detailing how she enjoys "guilt-free days off" in a May blog post on her wellness website, Kourt wrote, "A healthy lifestyle requires balance -- allowing yourself to hit the snooze button when you really need it, skipping the gym for quality time with friends, and of course, cheat days. Yes, indulging every once in a while is self-care. Whether you follow a strict diet or not, we all deserve days off. No guilt, and no boundaries."

"I cheat twice a day with a little something sweet after lunch and dinner," she revealed. "But when I did the keto diet, I was very strict six days a week, and my cheat day was on Sundays." 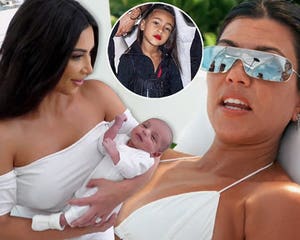 While on the keto diet, Kardashian said her Sunday routine involved stopping at the local farmer's market to indulge in "a matcha latte and chocolate croissant from Alfred's." Then after church, she'd "head to to Soho House for their buffet (all-you-can-eat waffles with butter and syrup)."

The keto diet -- a high-fat, moderate-protein, low-carb eating plan that puts the body in the fat-burning state of ketosis -- has been acclaimed by everyone from Halle Berry to LeBron James to Vinny Guadagnino and Vanessa Hudgens. But in April of last year, Kourtney revealed the diet -- which she used to break only while on vacation -- "wasn't making sense for me anymore."

And speaking of vacations, earlier this year, Kourtney and sister Khloe Kardashian headed to Turks and Caicos for a little R&R&JF&D (rest and relaxation and junk food and drama). While there, Kourt practiced what she preaches and let herself enjoy "a handful of junky foods," including "Double Stuf Oreos and Cheetos." That girls trip is currently being documented on Season 17 of "KUWTK." 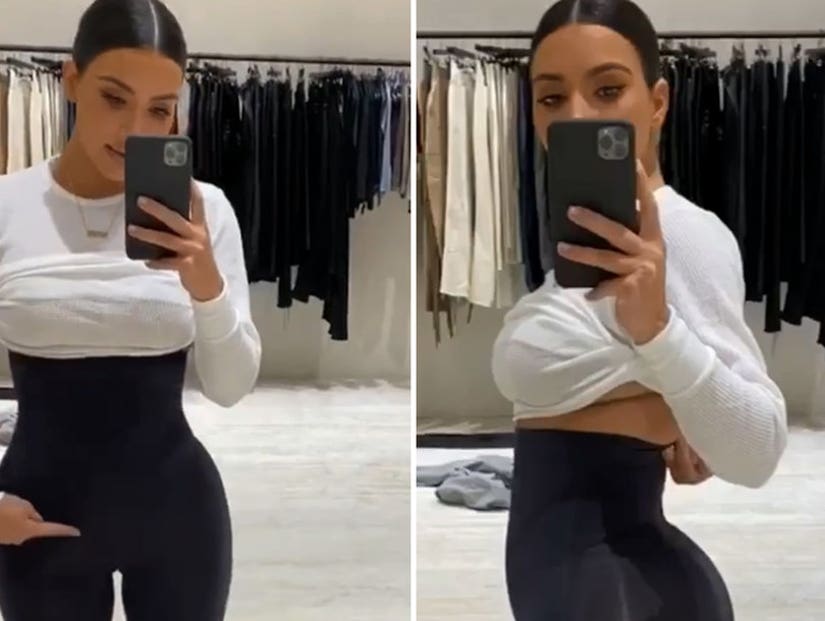