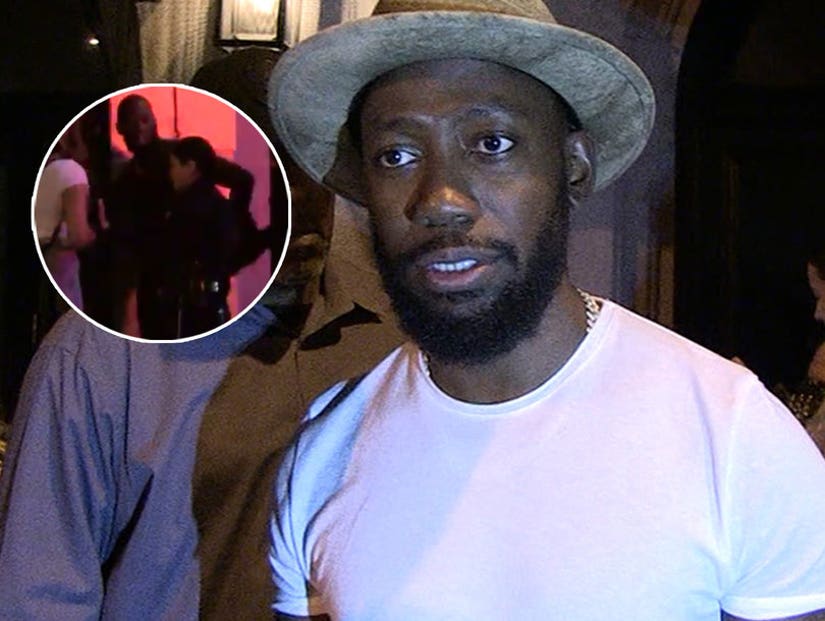 Lamorne Morris does not blame police for an altercation that left him in handcuffs over the weekend.

On Saturday night the "New Girl" star was captured on film by TMZ in an argument with cops and security outside Avenue nightclub, after his friend got arrested.

At the time, the actor was furious after claiming his pal, who had been detained by authorities, was attacked and left bloodied by another person. When Lamorne tried to film the police on his cellphone, he too was placed in cuffs. 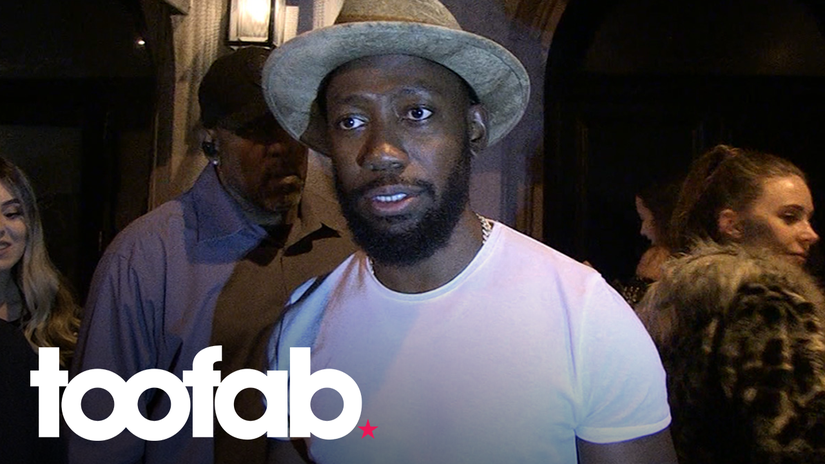 But on Monday night in LA, a far more zen Lamorne said the police had actually handled the situation perfectly.

"Nobody did anything wrong. The police were fantastic actually that evening," he said, confirming that no charges had been filed against his pal.

"To be 100 percent honest with you — I was drinking. Everybody was drinking, night in Hollywood..."

He also hinted that the original alleged fight may have stemmed from racial slurs being used against his friend, but admitted he hadn't witnessed it first hand. 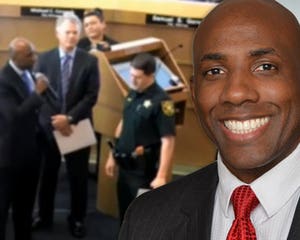 "I think the police officers in that situation handled everything beautifully," he added. "They did, they really did... there's like no issue. There's no issue at all actually."

The footage from the weekend showed the 36-year-old attempting to film the arrest, and getting pushed up against a wall and locked in handcuffs for his efforts.

At the time, he said his detention was "bullshit" and the cops had asked him no questions. "He just put me in cuffs because he said I didn't give him enough space. He said you need to give me five feet."

Lamorne, who next up stars in "Bloodshot" opposite Vin Diesel, claimed on Saturday he backed up ten feet but kept filming — after which he found his face pressed against the wall. 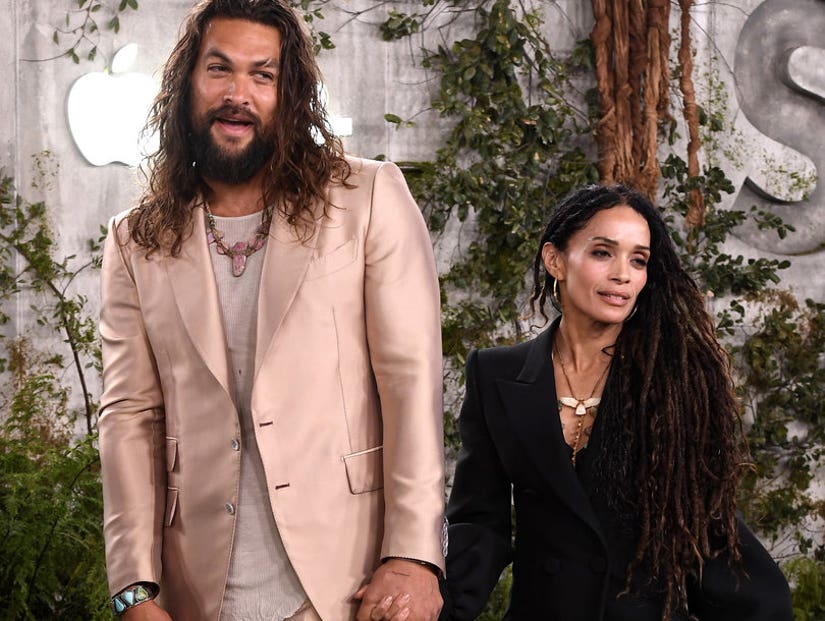