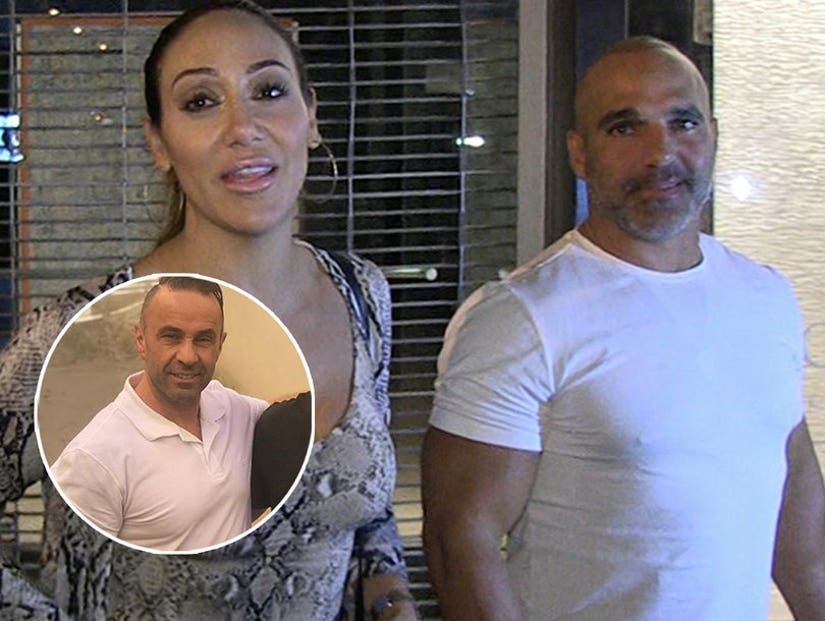 The Gorgas are keeping their fingers crossed for the Giudices.

Melissa and Joe are hopeful Teresa and Joe will stay together as they deal with the "RHONJ" star's (hopefully) temporary deportation from the US.

"He's doing good," Joe said while out in Los Angeles over the weekend, confirming he had spoken with his brother-in-law since his arrival in Italy. "[They're] thousands of miles apart... it's tough man." 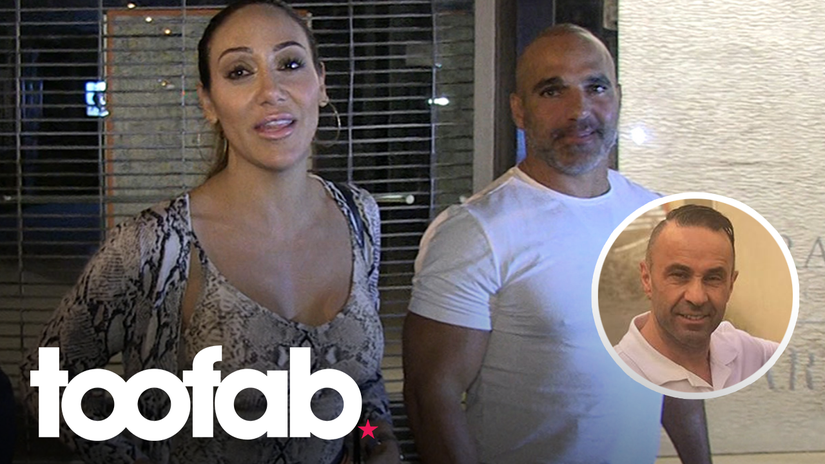 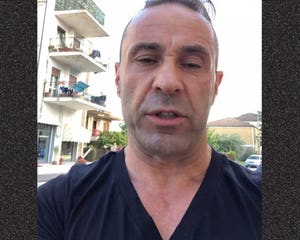 "The kids will keep them together, we hope," he added. "We'll see."

His wife Melissa insisted that if the family are to have the best chance of staying together, Joe needed to be allowed return to the US.

While Joe's stint in prison — and the subsequent complications with ICE — have not been fun for anybody, the couple were at least both impressed with the reality star's weight loss.

'He used to do all that karate shit before, he's very athletic," Melissa smiled.

"He looks good. I think he looks good... he had a lot of time to work out and pump iron."

She remains confident he will keep the weight off, too: "We saw him eating pasta, we thought they were gonna stuff him back into a meatball," she laughed. "No I think he's going to stay nice and trim, and he's going to work out... it's all good things, everything is going to start new now." 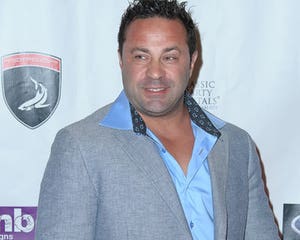 She added: "We hope so, fingers crossed.

Joe Giudice was released from ICE custody earlier this month and sent to his native Italy — where he was born and left as an infant — while he awaits a decision on whether or not he can ever return.

He was released from federal prison in March after completing a 41-month sentence for mail, wire and bank fraud. Teresa also served time for her involvement in the financial crimes: 11 months in 2015.

They were permitted to serve their time separately so that their four daughters — Gia, Gabriella, Milania, and Audriana — would not be left parentless.

The couple will appear in their first joint television interview since Joe began his sentence this Sunday at 8 p.m. on Bravo with Andy Cohen. Teresa will be present, while Joe will video-call in. 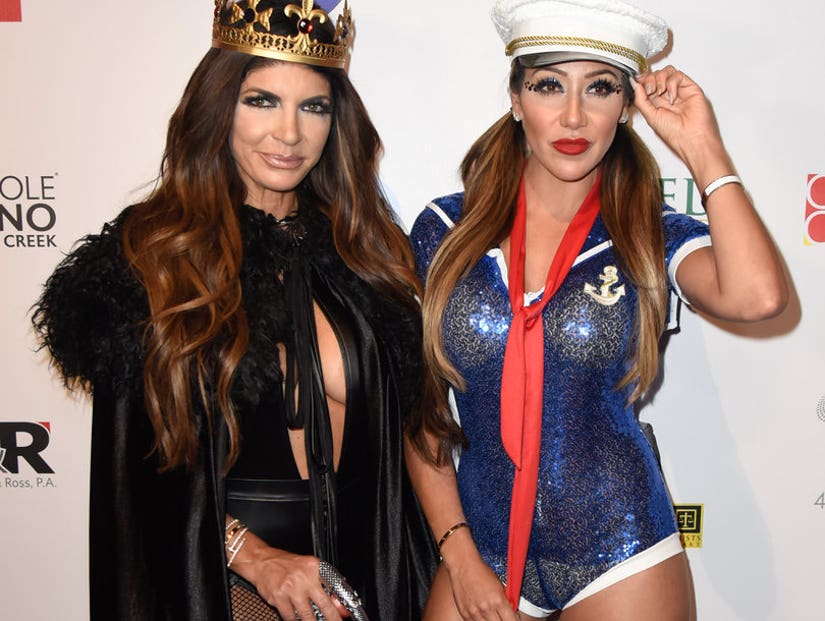