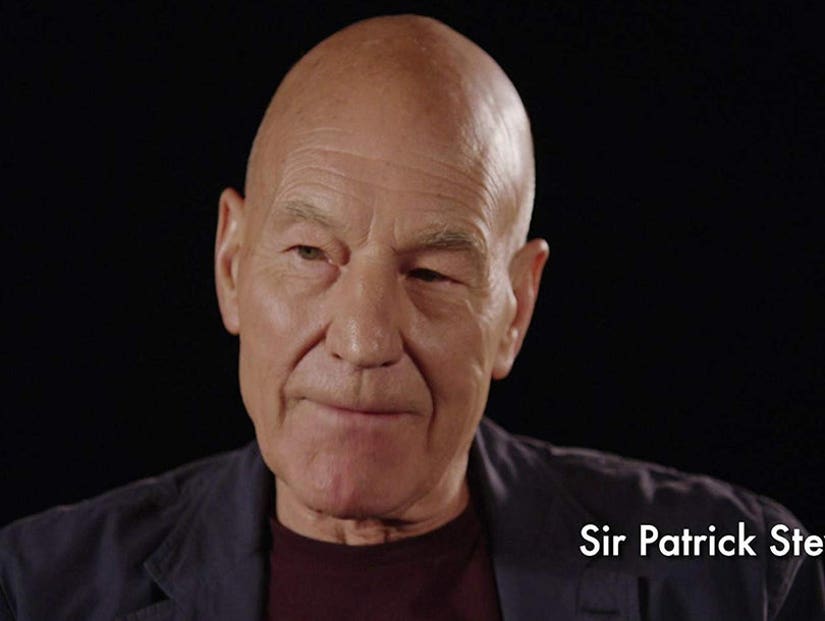 The Star Trek star comes clean about his own problematic behavior.

In the new documentary "#NOJOKE," legendary actor Patrick Stewart and more big name stars open up about being and/or dealing with bullies.

"I was a bully," Stewart confesses in this exclusive clip from the feature. "We had one guy who had a deformed hand and we used to catch him and hit his hand against the wall until it bled, because we said that's not a hand, we can do whatever we like with it." 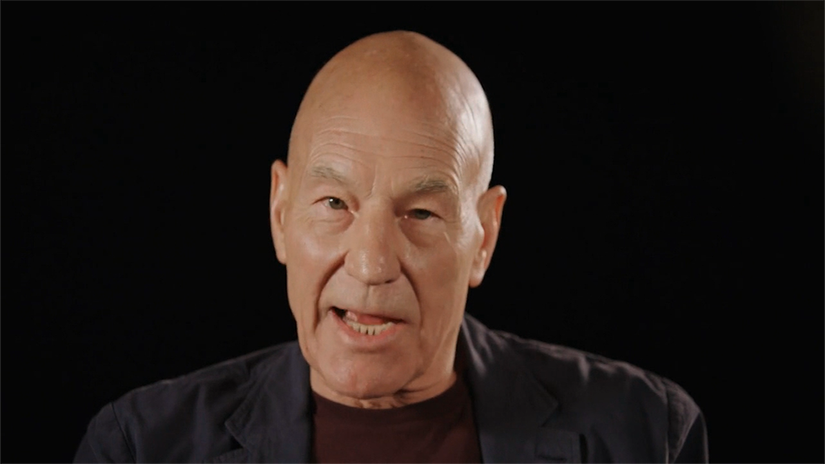 In the full film, the now 79-year-old Star Trek alum opens up about how he learned violent behavior from his home life when he was a kid. In a trailer for the film, the actor adds, "I'm ashamed of all of these incidents."

Speaking at an appearance for "The Kid Who Would Be King" earlier this year, Stewart briefly talked about his past as well. "I felt that in some way I had to make myself feel important and the only way that I could do that was to control other children," he said at the time, noting that his upbringing and his regrets led him to become an anti-bullying and anti-domestic violence advocate.

"#NOJOKE" follows singer Andrew Cole as he tries to make a song for victims of bullying. Throughout his process, he talks with some of his idols -- including Stewart, Jeff Goldblum and Jane Lynch -- who "share their talents and their sometimes painful experiences."

The movie is available On Demand now.