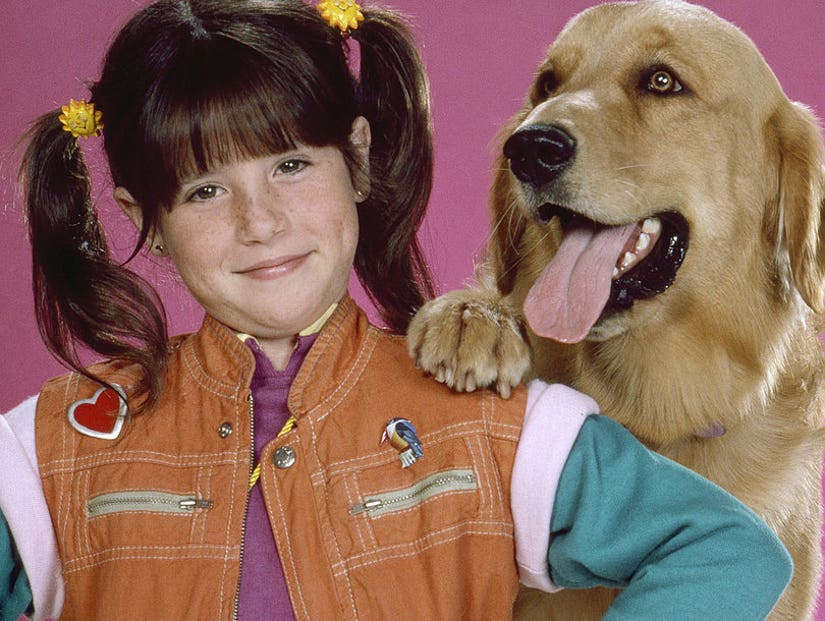 The former child star says it's a "dream come true" to step back into Punky's mismatched shoes.

Soleil Moon Frye is slowly stepping back into the world of Punky Brewster, ahead of the show's revival.

"I'm so happy that it's coming back," the now-43-year-old actress told TooFab about the followup series, which will focus on the now-adult foster child trying to get her life together as a single mother of three. The series, which was given a pilot order for NBCU's streaming service, Peacock, will see her befriend "a young girl who reminds her a lot of her younger self." 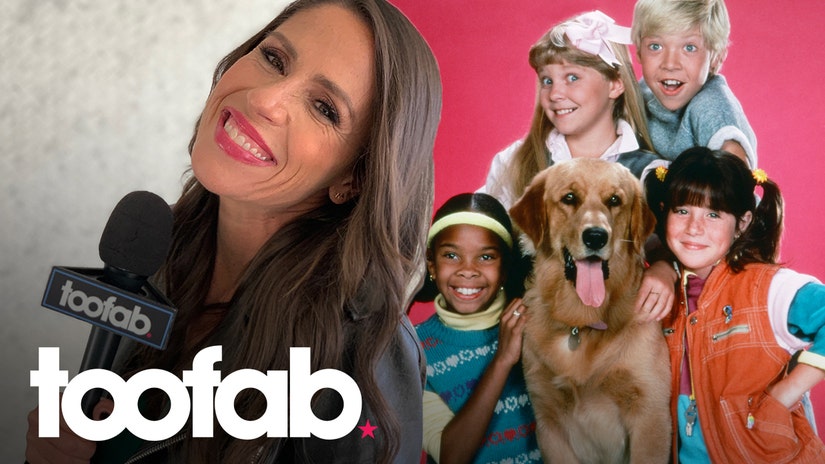 "It is my dream come true, this really is my dream come true, I love Punky Brewster so much," said Frye when we caught up with her at a press day for her upcoming Lifetime holiday movie, "Staging Christmas." And while it's been more than 30 years since the original series went off the air, the actress said she's never been too far removed from the titular character.

"I always say that I didn't really know where Punky ended and I began because we were the same in so many ways and I believed it so much then and I believe it so much now," she explained. "I feel like we're both really coming of age again and finding our inner Punky Power. I can really connect to that, relate to that as a mother, as a woman, as a woman who feels stronger and sexier at this stage in my life with the experience that I have. I think we can redefine what the concept of getting older is."

Frye, a mother of four herself off-screen, said that tapping into the role again has helped her build up her own self confidence too. "She's got this superhero in her and she makes me feel really good and really alive and that I'm really proud of," she added. 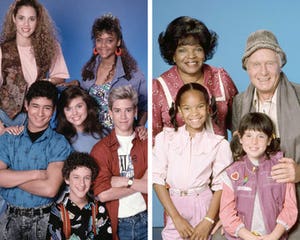 Getting back into character has been "happening really naturally," said Frye, who noted she recently found herself stepping out in an outfit that the precocious child would love. "It was never something that 5 years ago I would have worn," she explained, "but that inner-Punky believes in herself and believes in her strength and is so confident in who she is."

Frye said that her goal with the new series is to "help make the world a better place," in a time where she believes the world "could really use some Punky Power." She added, "I don't take it lightly and I know she could spread a lot of love."

Punky's BFF Cherie, played by Cherie Johsnon, will also return. Now, inspired by her friendship with Punky, she's a social worker helping orphaned children. Freddie Prinze Jr. has also been cast as Punky's ex-husband, with whom she shares "lingering chemistry."

"I can tell you that Cherie is still going to be her bestie," confirmed Frye, before teasing that some more familiar faces could be coming. "I think people are gonna love who [Punky] is, she's so great and there's so many wonderful people around her and it's very exciting and some very big announcements soon to come!" 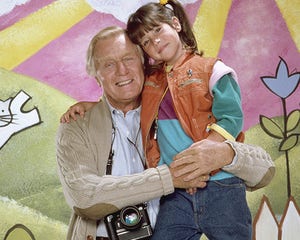