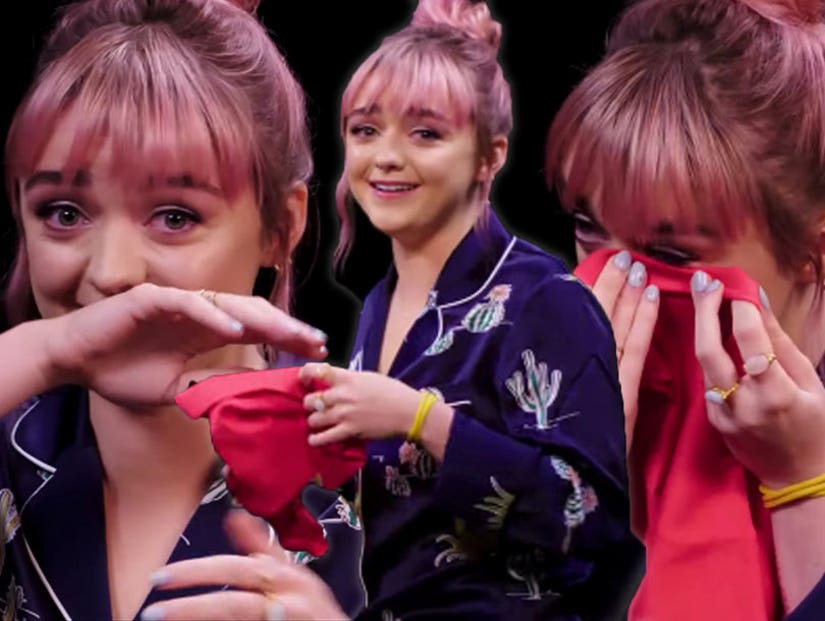 "Can I have one that's not covered in hot? I think I'm losing my mind. How long have we been here?"

Taking out The Night King was nothing compared to Maisie Williams' latest challenge: throwing back an increasingly spicy set of hot wings for the viral video series "Hot Ones."

Subbing cauliflower for chicken wings, the "Game of Thrones" star was the most recent guest on YouTube host Sean Evans' show -- where celebrities answer questions that get more difficult as the wings get hotter.

While the questions were a breeze, the sauces were not. Throughout the interview she broke down in tears, chugged oat milk and exclaimed, "Can I have one that's not covered in hot? I think I'm losing my mind!" She also began uncontrollably shivering and, after taking her last bite, proclaimed, "I made a huge mistake!"

Watch her squirm below:

If 25 minutes is just a little too long for you, here's what Maisie revealed during the interview. 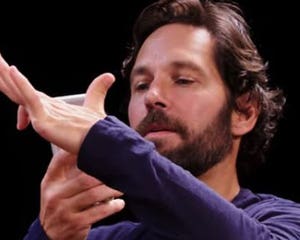 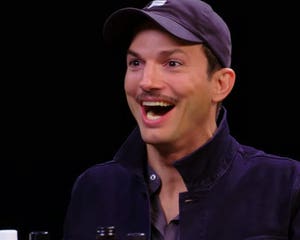