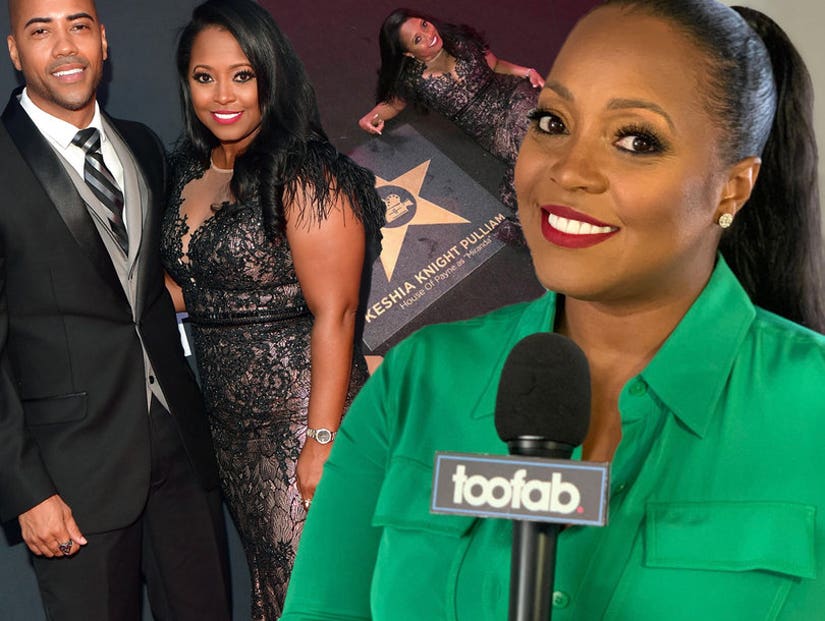 Pulliam says working with Perry has "definitely been a blessing."

Keshia Knight Pulliam knew the grand opening event for Tyler Perry's Atlanta studio was going to be the place to be, but she never expected this.

The media mogul held a celeb-packed celebration as he opened up the 330-acre lot, with a guest list including Oprah Winfrey, Denzel Washington, Beyonce and Jay-Z, the Clintons, Halle Berry, Will Smith, Whoopi Goldberg and more. And while a few of the big name guests received sound stages named in their honor, many others earned tributes of their own.

The "Cosby" alum was celebrated with a star on Perry's very own Walk of Fame, which will permanently live in front of the Oprah Winfrey sound stage. Pulliam was honored for her work on Perry's "House of Payne" -- and she told TooFab, she never knew it was coming. 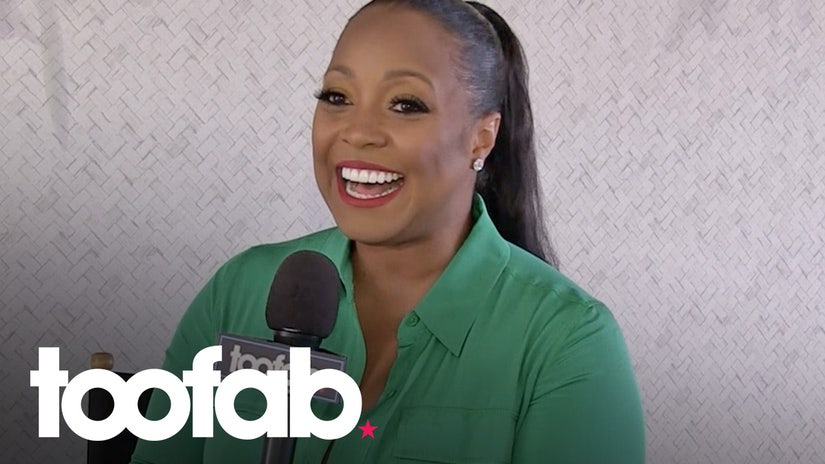 "I knew it was going to be an amazing experience because Tyler always throws a great party -- there's absolutely no doubt about that -- but it's so great to be part of history once again in such a magnificent way," she continued. "Being the first African American to open his own studio, being a part of the legacy that is Tyler Perry with 'The House of Payne,' it's definitely been a blessing and it was a great night."

Of the party, she added, "everyone who you could imagine was in that room and we partied and we ate well and we enjoyed and we celebrated this monumental moment and it was a great time."

The event was a rare night out for Pulliam and her boyfriend, Brad James, who received a star of his own for his work on "Tyler Perry's For Better or Worse." While the two had both been in the Perry world, it wasn't until another Lifetime project in 2018 that they met.

"It was amazing and it was really nice," she said of the double honor. "I am a really private person, but it was a really nice surprise to both get stars at Tyler Perry's Studio. The funny thing is, we didn't know each other then. We were both on long running shows of his, but it wasn't until after that our paths crossed -- our paths crossed on a Lifetime movie! We were shooting 'Pride and Prejudice: Atlanta' and we played brother and sister, who knew?!" 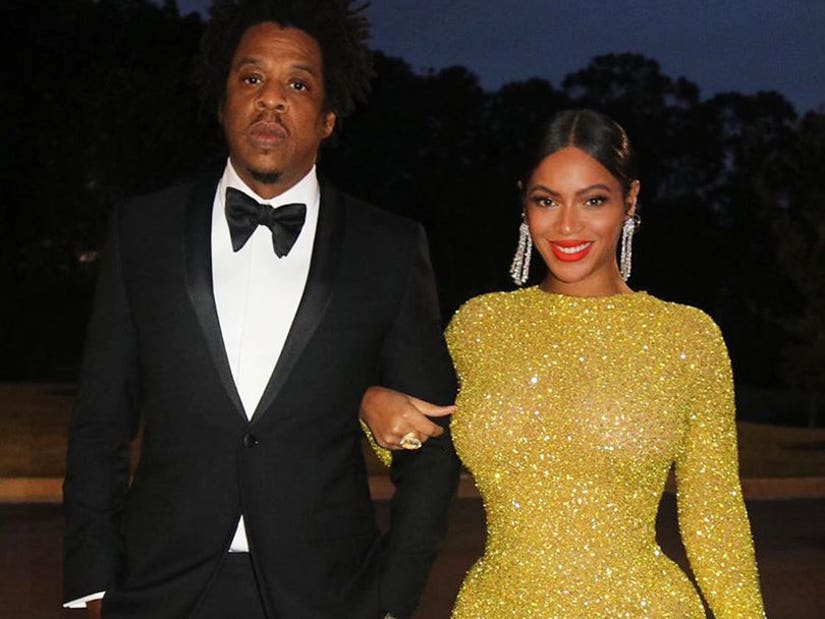