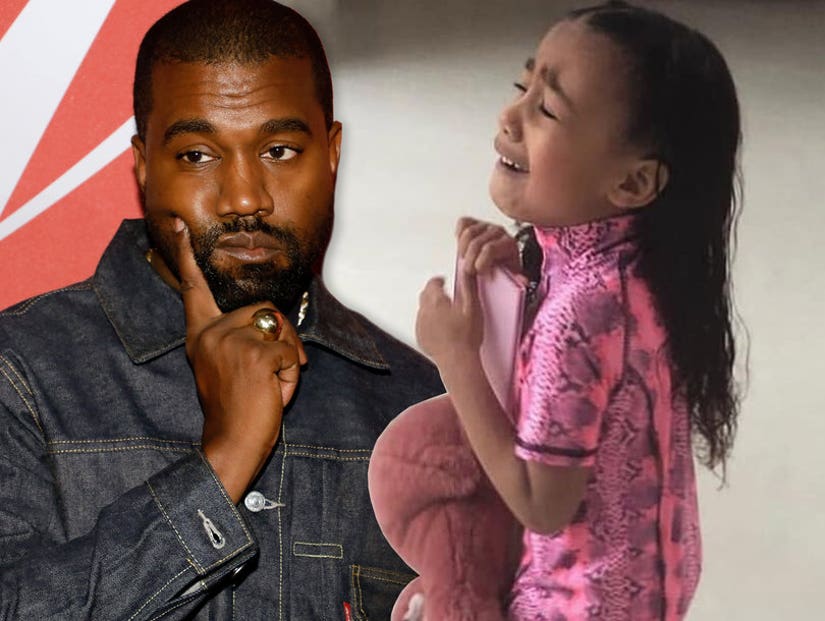 "It's a big discussion," says Kim, though Kanye apparently gets the last word.

Kim Kardashian and Kylie Jenner may be taking in the big bucks with their beauty lines, but there's one member of the family who can't touch the stuff: North West.

According to Kim, her husband Kanye West put the kibosh on their 6-year-old daughter wearing makeup, despite Nori rocking lipstick in the past.

"North is trying to get in on the makeup but she's being blocked heavily because her dad has stopped all makeup for her until she is a teenager," Kim told E! on Thursday night. "It's a big discussion, a big fight in the household right now but it is what's best." 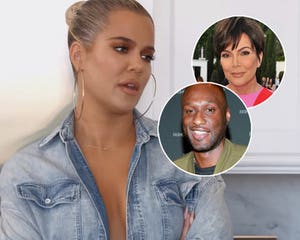 "I think as a parent you just learn and figure it out as you go," she continued. "We realized we didn't really want her to wear makeup at a young age but she sees her mom putting on lipstick and lip gloss."

North made headlines for wearing red lipstick to the Kardashian family holiday party in 2018. In another recent interview with E!, Kardashian said she didn't have a problem with it and Kylie would sneak North lip kits, but West, "changed all the rules."

Another rule he changed: no more crop tops either.

"A smart man has the ability to pivot to say I think something different now. I don't think this because it's the culture," West told Zane Lowe on Apple Music Beats 1. "I don't think North should wear crop tops just because I had her wearing a slip dress when she was 2 years old."

While we haven't heard from North herself about the family drama, the viral parody account in her name, Nori's Blackbook, issued the following statement.