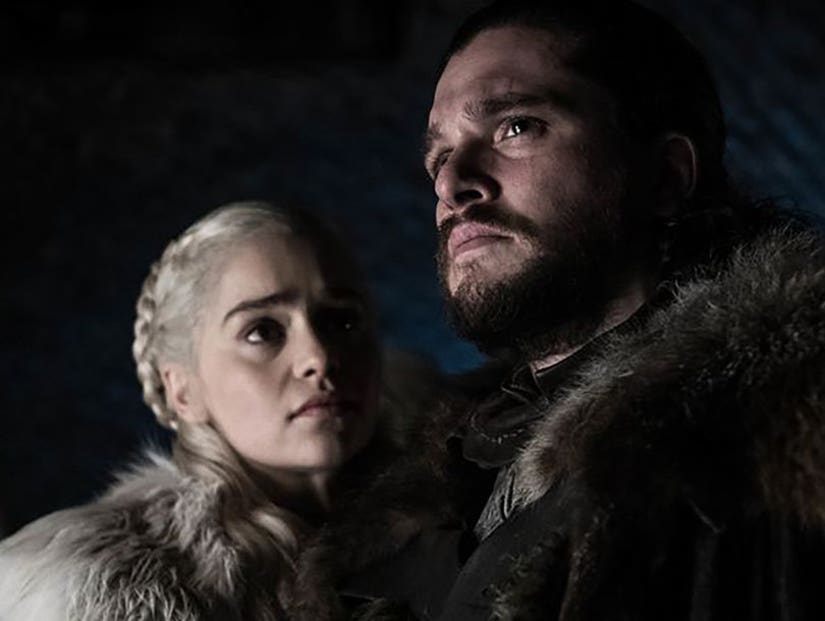 HBO pulls the plug after filming a pilot starring Naomi Watts set thousands of years before the events of "GoT," but picks up ten episodes of a different story.

It was a tumultuous day for "Game of Thrones" fans as HBO kicked it off by announcing that it had canceled a prequel series in development and then waiting hours and hours before revealing another had been picked up to series.

So the good news is that there will be new content coming to HBO based on George R.R. Martin's "A Song of Ice and Fire." The bad news is it won't be that series starring Naomi Watts tentatively titled "The Long Night." With five prequels in development at one time or another, it might be hard to keep them straight, but this was the one set thousands of years before the events of "GoT." 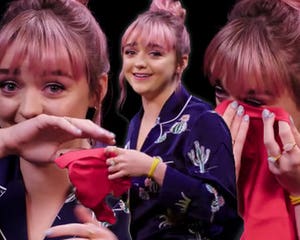 After filming on the pilot had completed over the summer, The Hollywood Reporter confirmed the premium cable network opted to pass on the series which would have explored the first-ever battle between mankind and the white walkers.

Considering what a dud that epic battle turned out for fans of the HBO series, it's not hard to imagine why the network opted to spend its resources elsewhere.

Of course, it's also possible the pilot just didn't bring the level of excitement and enthusiasm HBO was hoping for when they greenlit in the first place. But where one story ends, another picks up. 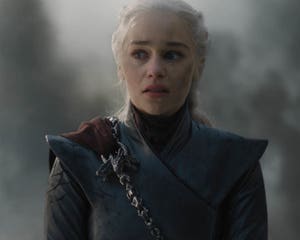 Perhaps someday, Martin and the network will go back to tell the story of the first encounter between white walkers and humanity, but that day will have to wait. In the meantime, they are ready to tell the story of one of the saga's most influential and intriguing family lines, the Targaryens. The line's power in Westeros ended with the mad king and, notably, includes key characters like Daenerys and Jon Snow.

Set much closer to the world fans came to know and love, E! News reports that "House of the Dragon" takes place a scant 300 years before the events of "Thrones." And unlike "The Long Night," it already has a ten-episode pickup, meaning we're guaranteed at least a full first season to set the stage. We all know what "Game of Thrones" was able to do with its epic first season.

And, like the project that spawned it, "House of the Dragon" is based on an actual George R.R. Martin book, which means it should hew closer to his true vision than many feel the final season of "Thrones" did when creators D.B. Weiss and David Beniof moved beyond their source material. 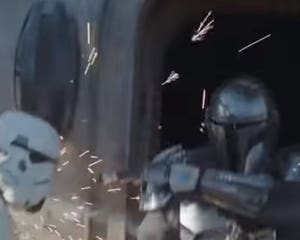 "House of the Dragon" is being developed by Martin and "Colony" showrunner Ryan Condal, with "Thrones" director Miguel Sapochnik joining the latter as showrunner.

There is no word on when fans might be able to expect "House of the Dragons," as no casting has been announced and we all know how long those later seasons of "Game of Thrones" took to come out.

But here's the real dream for fans of the franchise: that whatever new responsibilities he takes on with this new series doesn't further delay George R.R. Martin's completion of the novel series this was all based on. We're not getting any younger over here, George! 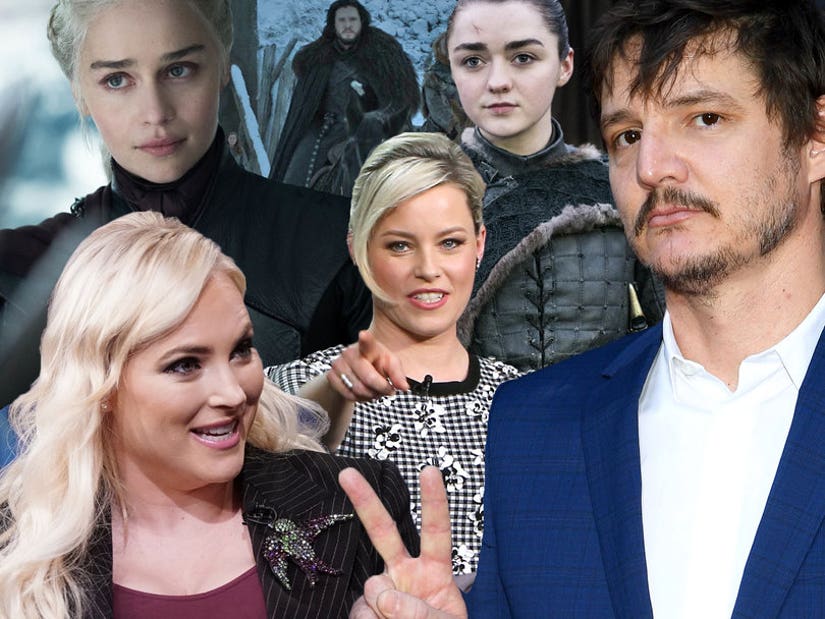