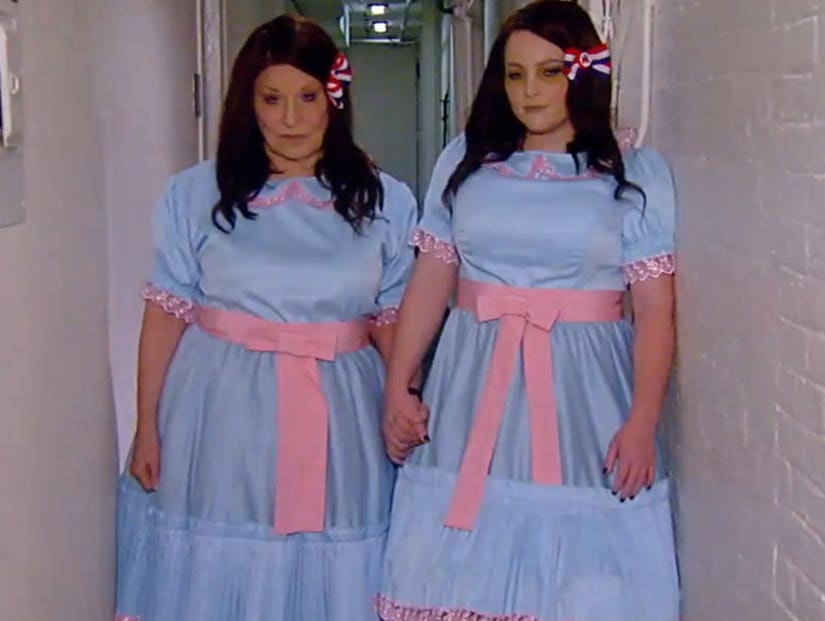 From Misery to The Shining, The View had their bases covered

Whoopi Goldberg is in the middle of filming a Stephen King adaptation for "The Stand" right now, but on Halloween, she came in costume as a character from one of the author's other books.

As all of the cohosts donned King-inspired looks for their holiday show this year, Goldberg came out with the most random of them all: Churchill, the demonic cat from "Pet Sematary." The moderator proved sometimes dead is better as she rocked a full fur suit, face paint, whiskers and ears for the show.

Her cohosts got into the spooky spirit as other infamous characters from King's books and movie adaptations, with Sunny Hostin rocking a Pennywise costume, Abby Huntsman covering herself in blood as the titular prom queen from "Carrie" and Joy Behar and Meghan McCain joining forces for once to dress as the Grady Twins from "The Shining."

Each of them got their own intro video, watch them below:

They're #TheShining's terrifying twosome who could argue about #HotTopics for ever… and ever… and ever… @JoyVBehar and @MeghanMcCain are the Grady sisters! #TheViewing pic.twitter.com/27c40TYSeJ

And finally — the cat who went splat and proves that even with nine lives, sometimes dead is better! From @StephenKing's #PetSematary @WhoopiGoldberg is Church! #TheViewing pic.twitter.com/3ywtS1b8MM

The show began with a pre-produced video weaving in more of King's tales, with Sunny and her real life dog tackling "Cujo," Huntsman getting a ride from hell from "Christine," McCain doing her best "Heeeeere's Johnny!" and Behar literally hobbling Anthony Scaramucci as Annie Wilkes from "Misery."

See more of the best costumes from all the morning shows below: 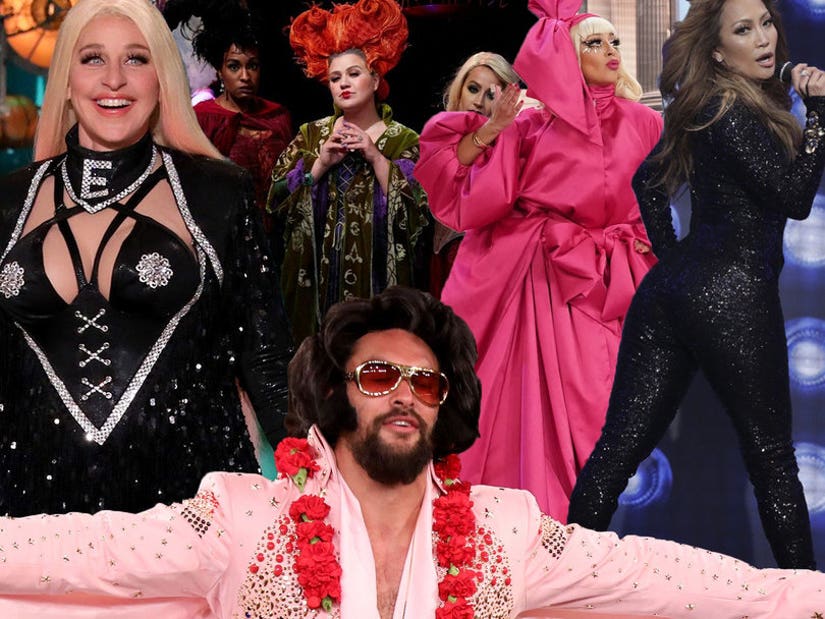