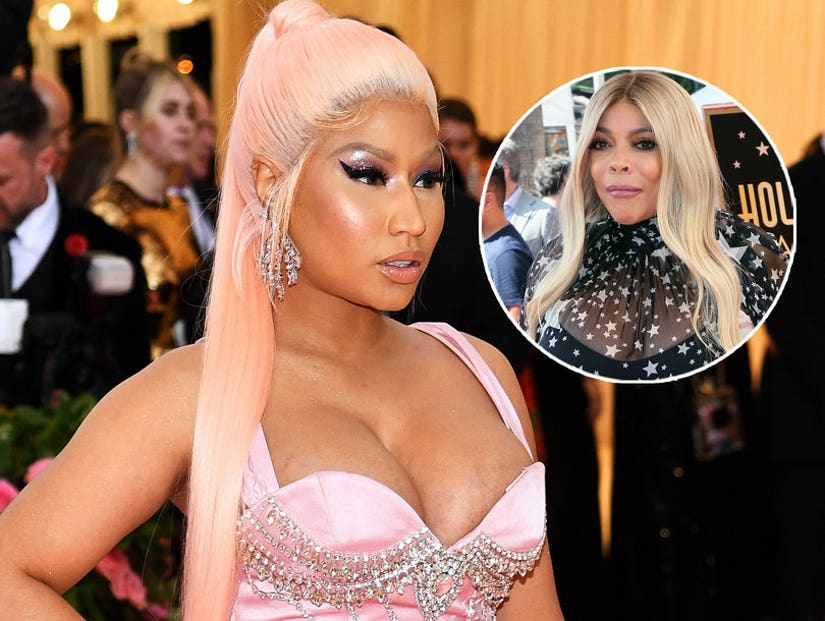 Williams criticized Kenneth Petty's criminal past, calling him a "killer" and a "sex offender."

On a recent "The Wendy Williams Show", Williams dished on the couple's wedding earlier this month and slammed Petty for his criminal past during her "Hot Topics" segment.

"Now, he served seven years in prison and he's also a sex offender," Williams said. "So that means that he -- is a manslaughter, a killer? Okay, so he's a killer and a sex offender. Well Nicki, congratulations." 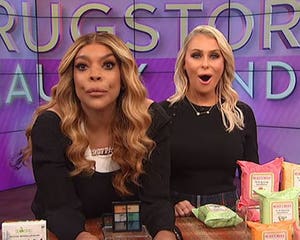 Wendy Williams Accuses Ex Kevin of Banning Tyrese From Her Show: 'He Thought I Was Flirting'

But Minaj wasn't having it.

"There are people who report the news and there are people who do it with an evil intent in their heart, viciousness. And I pray for you because I know you're hurting and I know you must be sick and humiliated," the hop hop star said about Williams on her "Queen Radio" show on Friday.

Minaj then dragged Williams over her split with her estranged husband Kevin Hunter, who reportedly fathered a child with another woman while married to Williams. Williams filed for divorce in April.

"When a woman isn't really being loved at home, the viciousness is a different type," Minaj began. "So I really wanted to pray for you today, because look at where you are now in your life. Look at what age you are. You're sat up there being vicious all this time, and paid for that man's mistress for all these years. You paid for her shopping sprees, you paid for her hotels, you probably even paid for her GYN bills -- you paid to have that baby delivered." 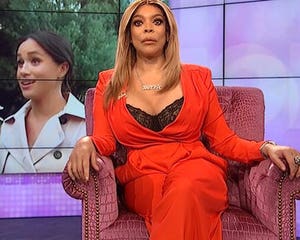 Ouch. And Minaj wasn't done yet, adding one more swipe.

“I know we're human first, we're human before we're celebrities, we're human before we're personas. And I know you must have gone through a lot," she began. "But you are demonic, and that's why this stuff unfolded. If I were you, I would go and pray, ask for forgiveness. You can report the news -- people do it all the time -- report the news without the level of viciousness and trying to play dumb and doing all this nonsense."

Minaj has come to the defense of Petty -- who was convicted in 1995 of first-degree attempted rape and pleaded guilty in 2006 to first-degree manslaughter -- since she began dating him back in December 2018. 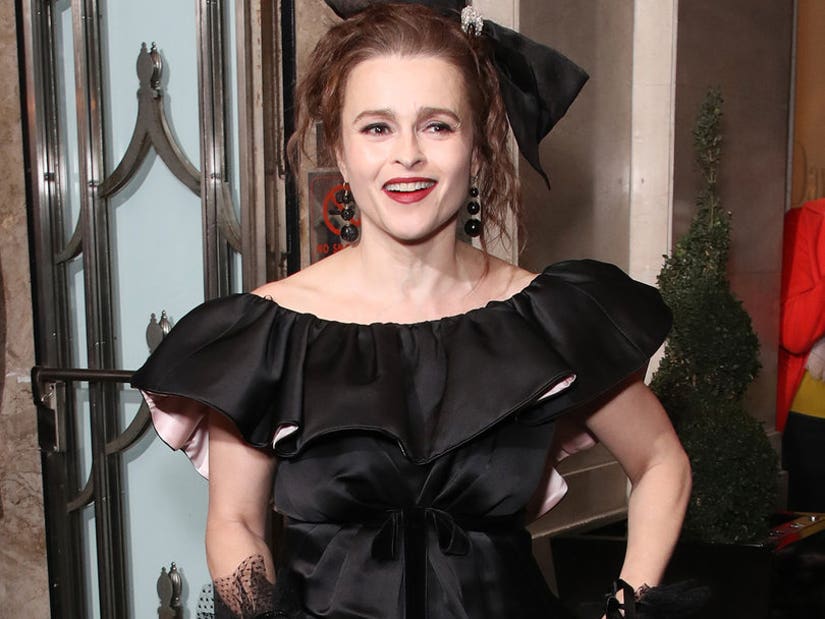 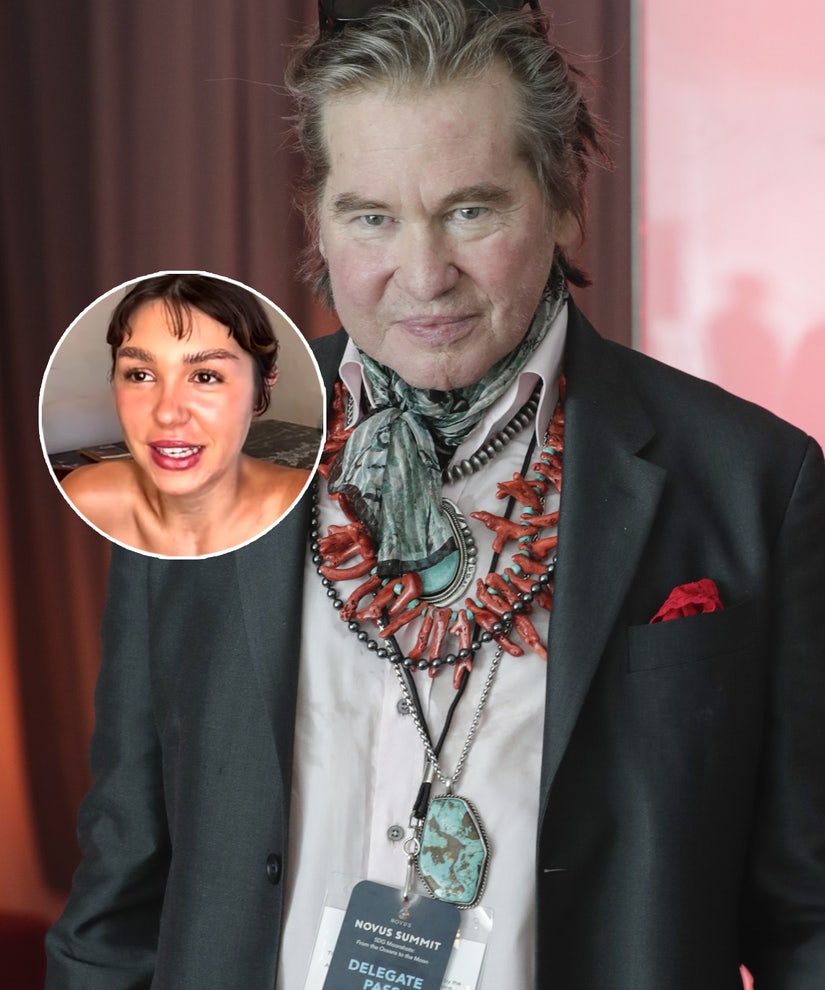 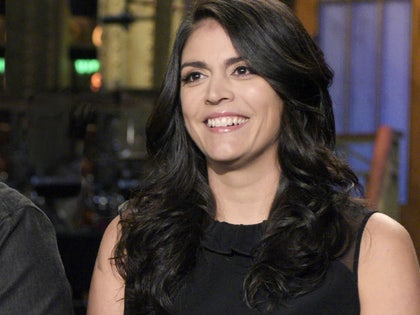 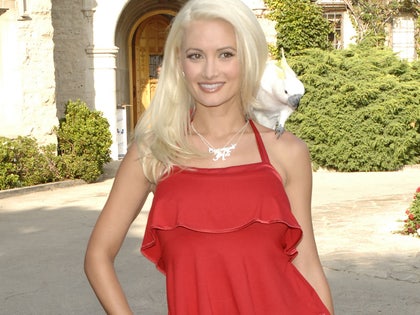 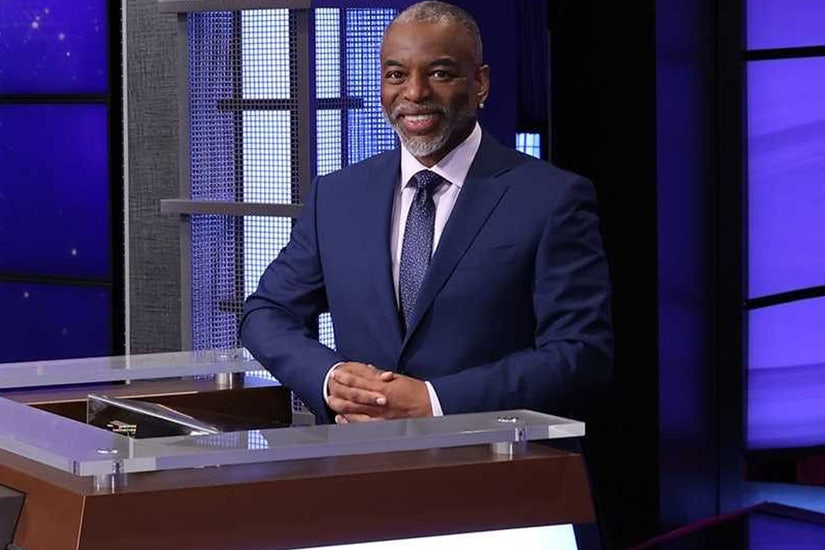 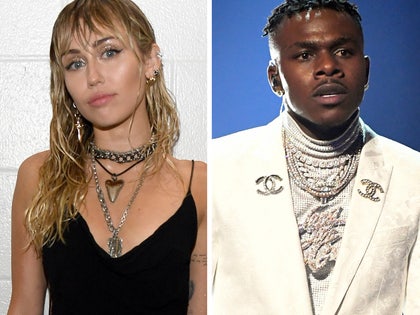 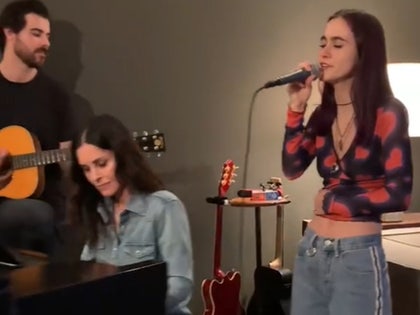 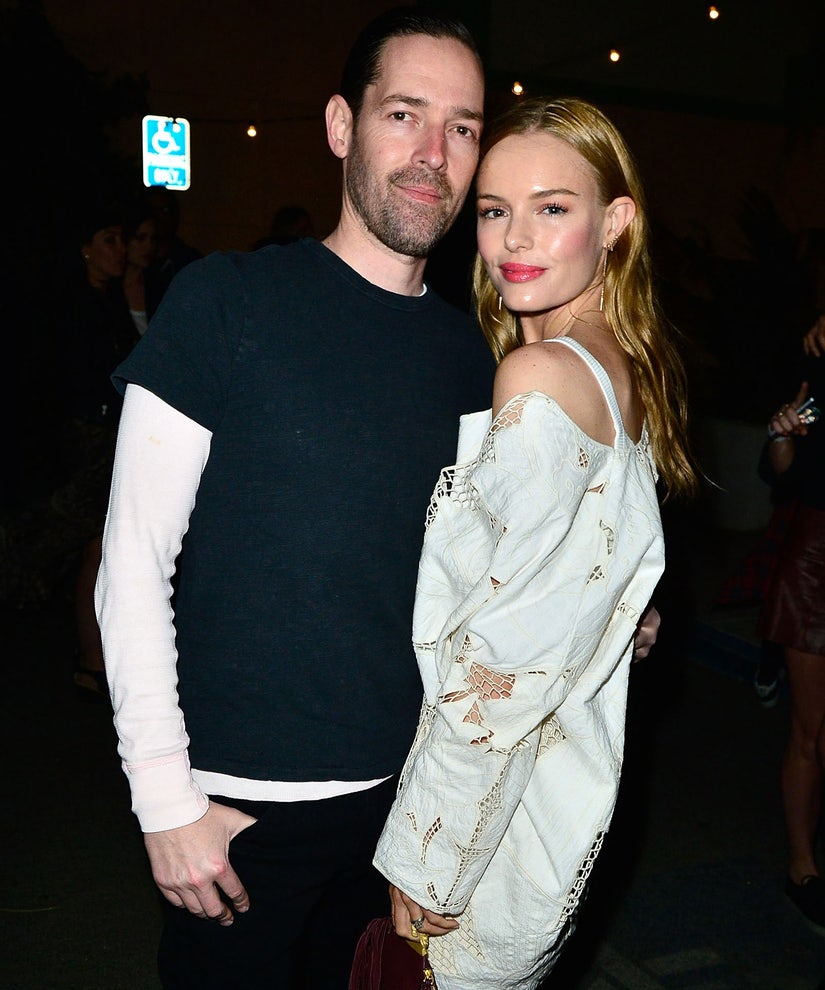 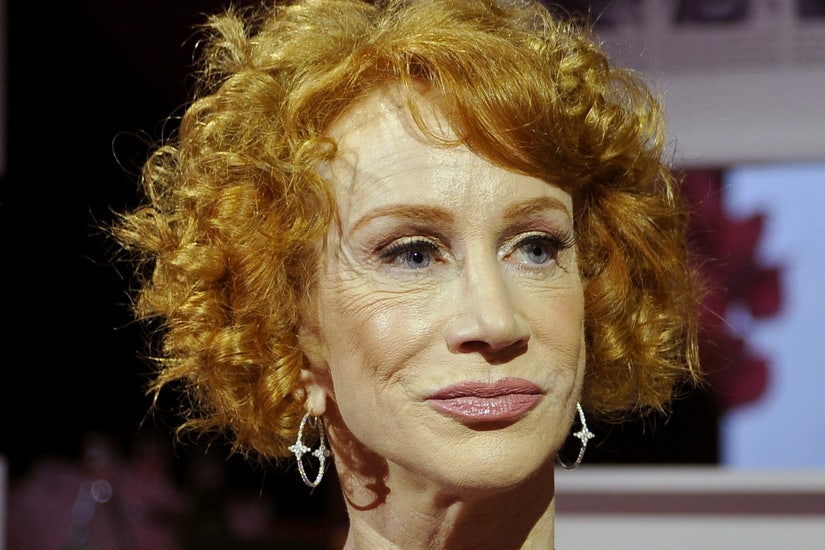