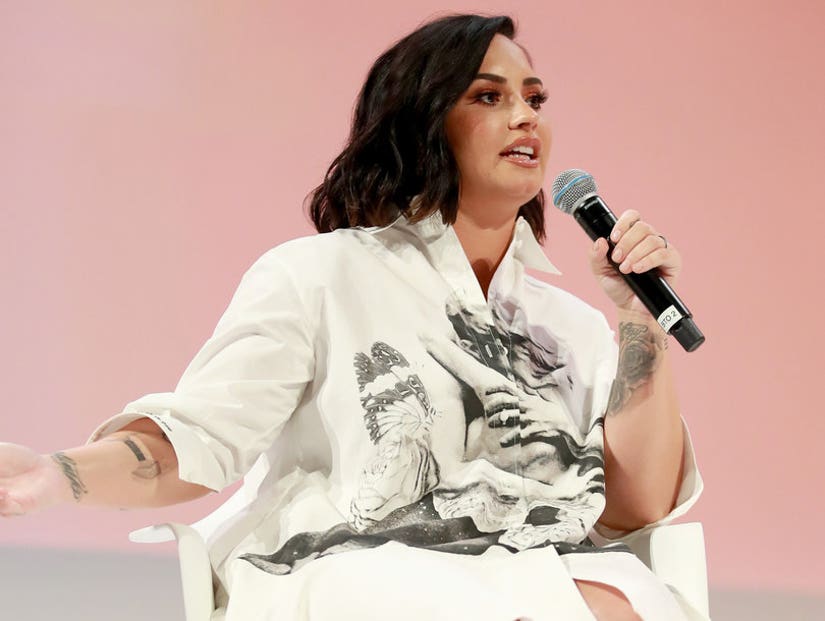 "I'm so tired of pretending like I'm not human," the pop star confessed.

Demi Lovato gave her first major interview since she was hospitalized for an apparent drug overdose in July 2018.

Speaking at the Teen Vogue Summit in Los Angeles on Saturday, the pop star, 27, opened up about what she has learned from her experiences over the past year and how she is now stronger than ever.

"Life is not worth living unless you're living it for yourself. If you're doing things for other people it's not going to work out. I wouldn't change the direction of my life for anything. I would never regret anything. I love the person that I am today," she told her fans, according to The Hollywood Reporter. 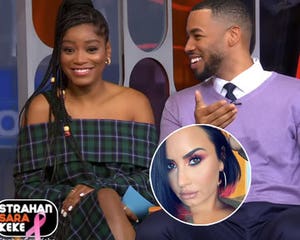 One of her biggest lessons learned was how to deal with public criticism after going through such a harrowing ordeal.

"What a lot of people don't realize is that I'm actually an extremely sensitive person," she began. "I am human, so be easy on me. And I'm so tired of pretending like I'm not human. That's one thing that I won't do anymore. When you say stuff, it affects me. I'm human. I try not to look, but I see it."

The "Confidant" hitmaker said she has a new sense of herself and will continue to take on whatever challenges may come her way.

"What I see in the mirror [is] someone that's overcome a lot. I've been through a lot and I genuinely see a fighter. I don't see a championship winner, but I see a fighter and someone who is going to continue to fight no matter what is thrown in their way," she detailed. 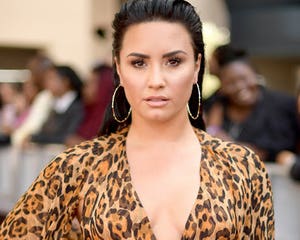 And she has come to understand the importance of body acceptance over recent months.

"We hear the terms 'body positivity' all the time but to be honest, I don't always feel positive about my body. Sometimes I look in the mirror and I'm like, 'Oh I do not like what I see.' But in those moments, I don't sit there and dwell on it. I also don't lie to myself," she said.

Lovato has battled addiction, mental illness and eating disorders for years. Back in July of 2018, the singer was rushed to a Los Angeles hospital after friends called 9-1-1 for what was reported as a drug overdose. But the former Disney star wants her fans to pay attention to what she sees as the most interesting aspect of her life, being an entertainer. 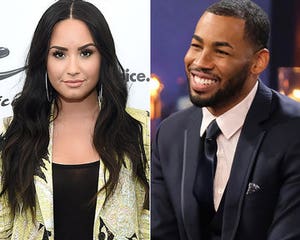 And she's ready to prove herself again as one of the most powerful voices in pop music today.

"It's important to remember that I am so cautious this time around of jumping back into things. I've really decided to take my time with things, so when the time is right to release new music, I will put it out there. I am dying to release new music."