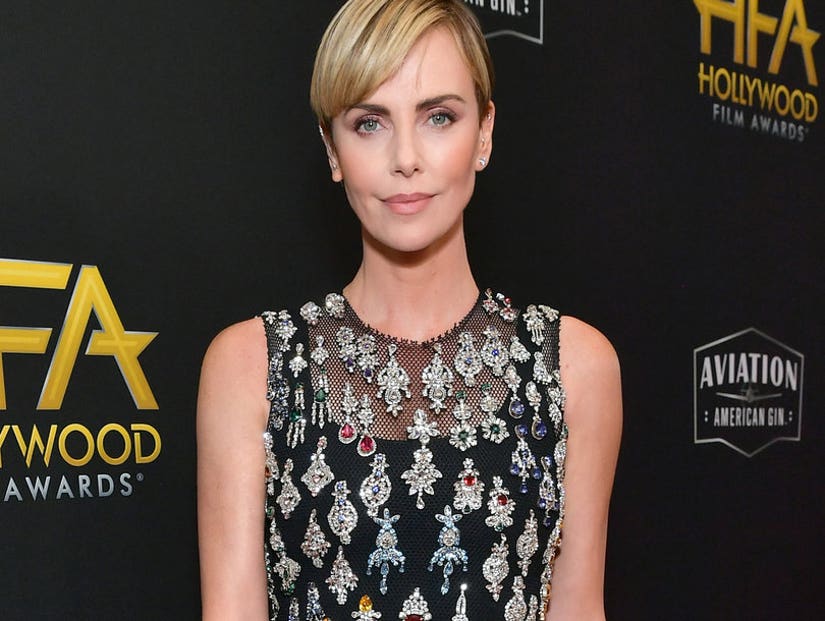 Charlize was being honored at the Hollywood Film Awards with the career achievement award.

During the Hollywood Film Awards in Beverly Hills on Sunday, the actress was asked when a shift from binary male and female classifications should be introduced. "Let's hope soon," the Oscar-winner, 44, replied.

The Grammys went gender-neutral in 2012, with MTV implementing the change to their Movie Awards in 2017. The Brits -- the biggest music awards in the UK -- is reviewing its categories for future shows. 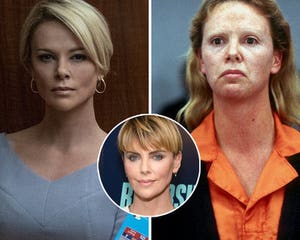 Charlize was being honored at the Hollywood Film Awards with the career achievement award. She will next be seen playing former Fox News host Megyn Kelly in the drama "Bombshell."

Her performance has been tipped to be a contender at the 2020 Academy Awards, which still includes gender-specific categories. 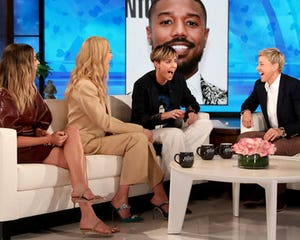 The comments come after Charlize confirmed she was raising her child Jackson, seven, as a girl, after introducing her to the world as a boy.

"Yes, I thought she was a boy, too," Charlize admitted to The Daily Mail back in April. "Until she looked at me when she was three years old and said, 'I am not a boy!'"

The actress also has a three-year-old daughter, August.

"So there you go! I have two beautiful daughters who, just like any parent, I want to protect and I want to see thrive," the "Atomic Blonde" star told the publication. "They were born who they are and exactly where in the world both of them get to find themselves as they grow up, and who they want to be, is not for me to decide."

'My job as a parent is to celebrate them and to love them and to make sure that they have everything they need in order to be what they want to be," she added. "And I will do everything in my power for my kids to have that right and to be protected within that." 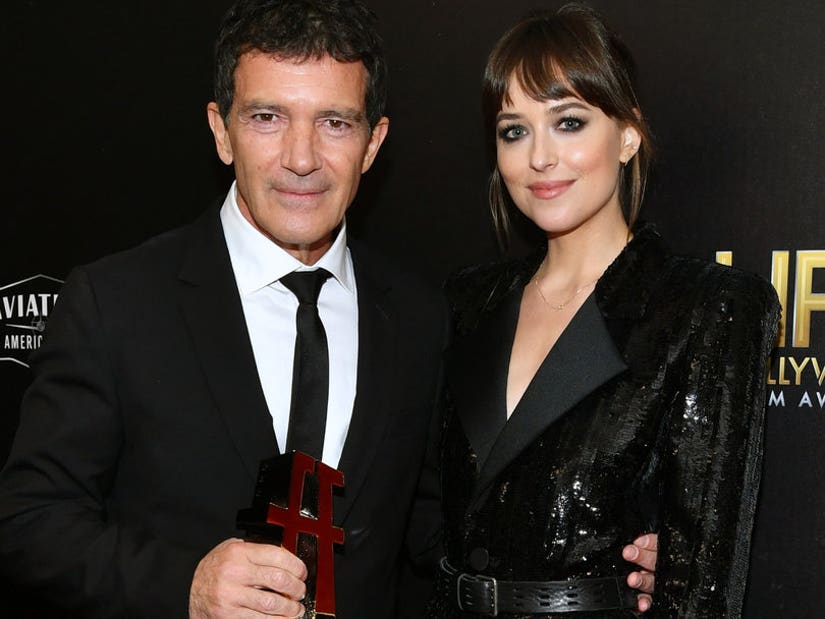