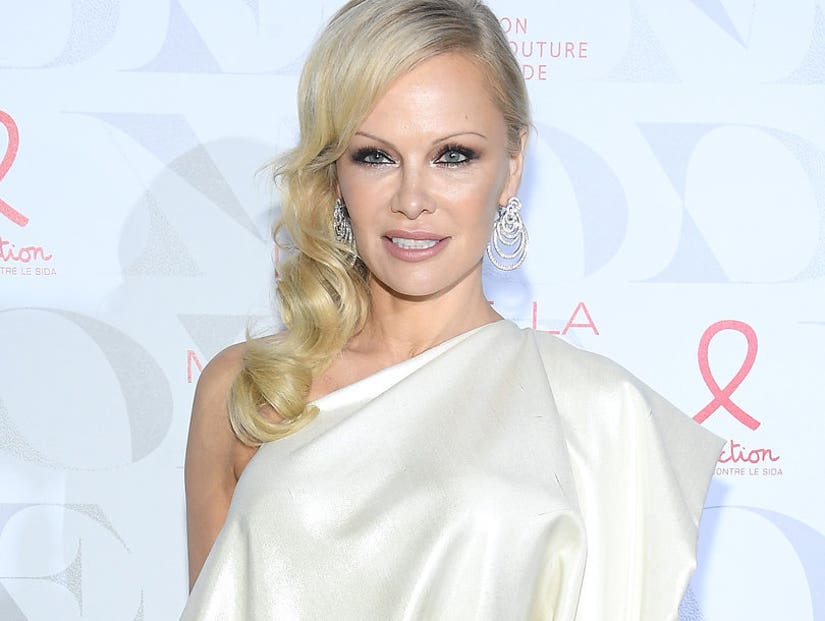 "This is really disappointing & racist Pam, I thought you were better than this," a person tweeted.

On Thursday, the "Baywatch" star shared two photos on Twitter: In one of the pics, she is seen posing as she holds a small Native American headdress; In the second image the animal rights activist wore an even larger version of a headdress. She is topless in both black and white photos.

Anderson's post caught the eye of many Twitter users, including some who accused the actress of cultural appropriation.

"This is really disappointing & racist Pam, I thought you were better than this," a person tweeted.

"I hate to break the news to u Pamela but this is the quintessential cultural appropriation that people are not liking," another person wrote. "The Native head dress. Not so cool."

"Girl you're gonna get dragged for this take it down," a user pointed out and another added, "Oh my god! Do you live under a rock? How could you not know this was wrong?"

I am
against the seal hunt.
It's barbaric
and unsustainable ..
to beat baby seals
- crush there skulls for a 2$ pelt that there is no market for.
Makes no sense
There are other ways ..
to stay true to tradition - saving the environment 🙏

Although Anderson didn't directly respond to the backlash, when a person wrote, "AND she's against the seal hunt #racism," the "Raw Justice" star fired back.

"I am against the seal hunt," she explained. "It's barbaric and unsustainable .. to beat baby seals - crush there skulls for a 2$ pelt that there is no market for. Makes no sense.There are other ways .. to stay true to tradition - saving the environment."

Anderson then responded to the same person in another tweet and shared a link to a story titled "The Illogic of Cultural Appropriation."

Some users even claimed that they were blocked by Anderson on Twitter after criticizing her costume.

"I'm blocked from Pamela Anderson's account because I, like many others, told her what I thought about her ugly Native-insulting Halloween photos. Jail her," a person wrote.

"#pamelaanderson blocked me on twitter because she got called out for being a hypocrite and posting her Halloween costume head dress," another added. "So celebs can get away with what ever they want?"

Anderson's tweet with her photos is still active on her profile. 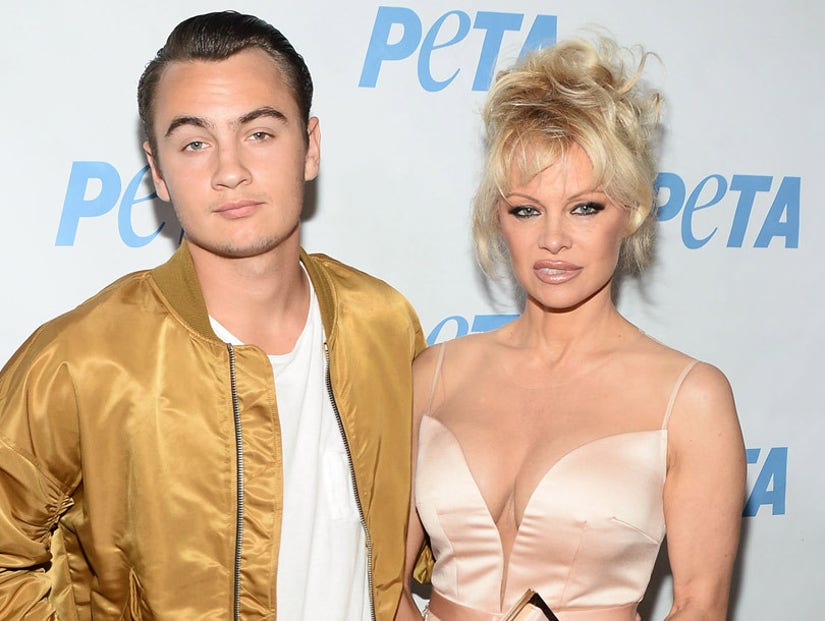