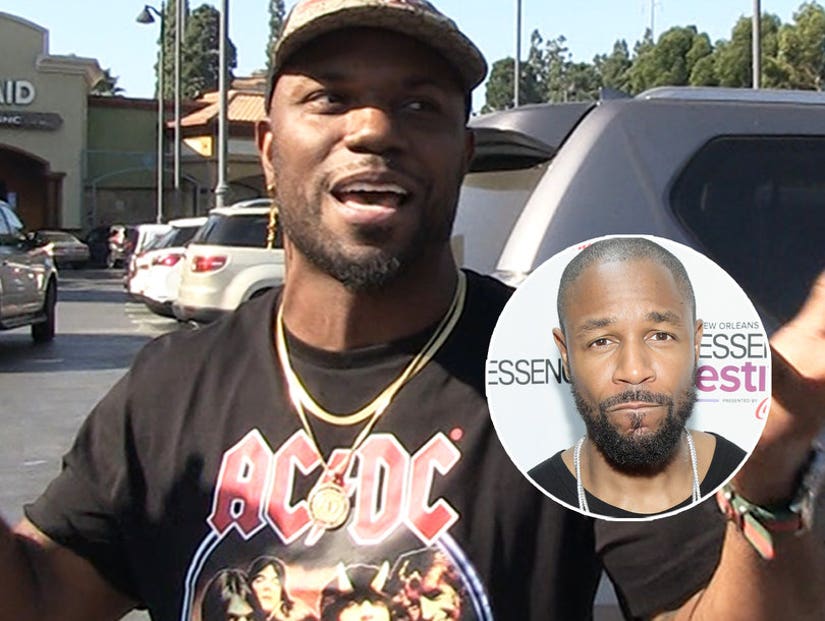 "If you saw me writing with my left hand, would that negate the fact that I'm right-handed?" he questioned. "If you saw me eating a salad, does that mean that all of a sudden, I'm vegan?"

Milan Christopher agrees with Tank, who recently proclaimed performing oral sex on a man -- twice -- does not make you gay.

The openly gay rapper backed the singer up while out in LA last week, arguing that many people experiment before figuring out their sexuality. 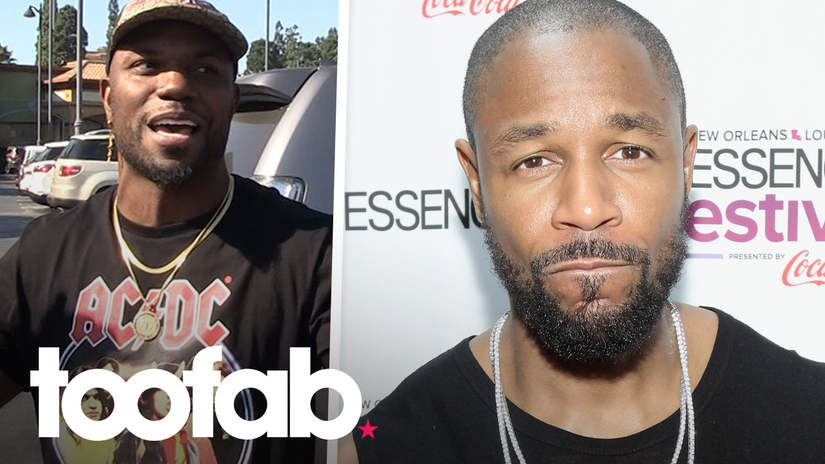 "If you saw me writing with my left hand, would that negate the fact that I'm right-handed?" he questioned. "If you saw me eating a salad, does that mean that all of a sudden, I'm vegan?"

He pointed out that he had more than two intimate encounters with women in his early days.

"I spent my whole high school having sex with girls and eating p---y," he said. "I ain't seen one person saying, 'Milan Christopher is straight.' So, we can't be as judgmental."

Tank's comments came during a recent interview with Angela Yee on her Lip Service podcast, when the host posed the hypothetical question on whether or not it meant a man was gay if he "sucked a d--k twice"; the singer then explained why it did not.

"See what I'm saying? It doesn't mean he's gay," he insisted. "It means he sucked d--k twice. The art of being gay is being gay. It's a continuous state of being."

Social media was quick to react, with many claiming the singer -- who identifies as heterosexual -- was hiding his true sexuality. 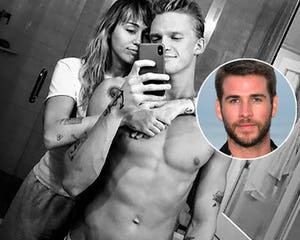 But according to Milan, everybody needs to experiment to find what they are attracted to.

He also pointed to what he perceived to be a double standard regarding women and experimentation.

"They can tongue kiss, have sex with girls, and the next thing you know they're married and they're popping out babies. And it's okay!" he said. "You know, it was an experiment, it was a phase. " 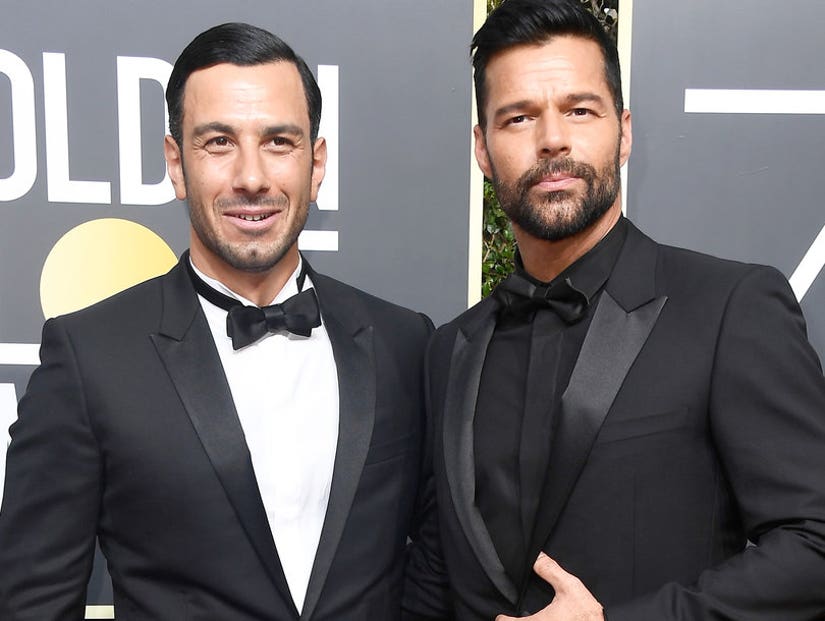