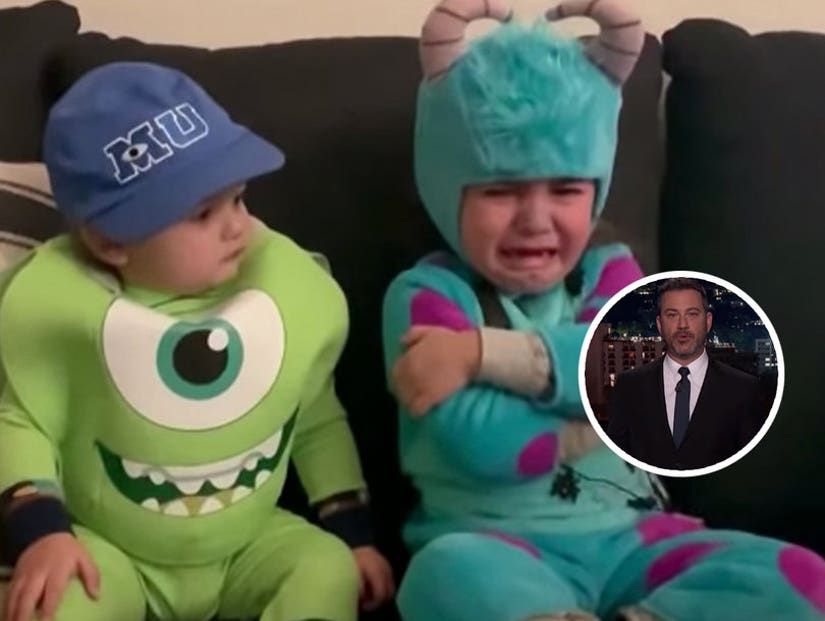 Kimmel insists he doesn't do this because he enjoys being mean to children.

The Halloween season isn't officially over until Jimmy Kimmel drops his "Hey Jimmy Kimmel, I Told My Kids I Ate All Their Halloween Candy" viral video challenge.

For eight years now, the late night host has tasked his viewers with making their children believe they raided their candy buckets after Halloween, while filming the entire thing for our viewing pleasure.

And this year's batch of kids did not disappoint.

There was an adorable Sully from "Monsters Inc." who wailed upon hearing the news, another who told her parents this was "the worst Halloween I ever had because of you, dummy stupid pants" and another who adorably threatened to call the police and move out of his house.

Another child was concerned for her mother's health, telling her not to eat all her candy again because it'll make her "very sick" and she'll "poop it all out."

And while one kid made everyone "Awww" by telling his mother he loved her more than candy, another generated major laughs from the studio audience as he warned Kimmel that if he ever saw him in the streets, he'd "punch him in the weiner." 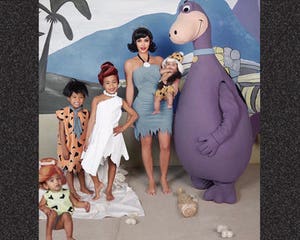 Before the package ran, Kimmel insisted he doesn't do it because he simply likes to antagnoize children.

"I'm told many of the disappointed kids from the first time we did it back in 2011 have now blossomed into fully-grown, disappointed adults," Kimmel said. "I wanna say something to those out there who think I do this because I enjoy being mean to kids ...I love kids."

To prove his point, he revealed he has a children's book coming out in December called "The Serious Goose," with all proceeds from sales going to children's hospitals.

You can preorder it here. 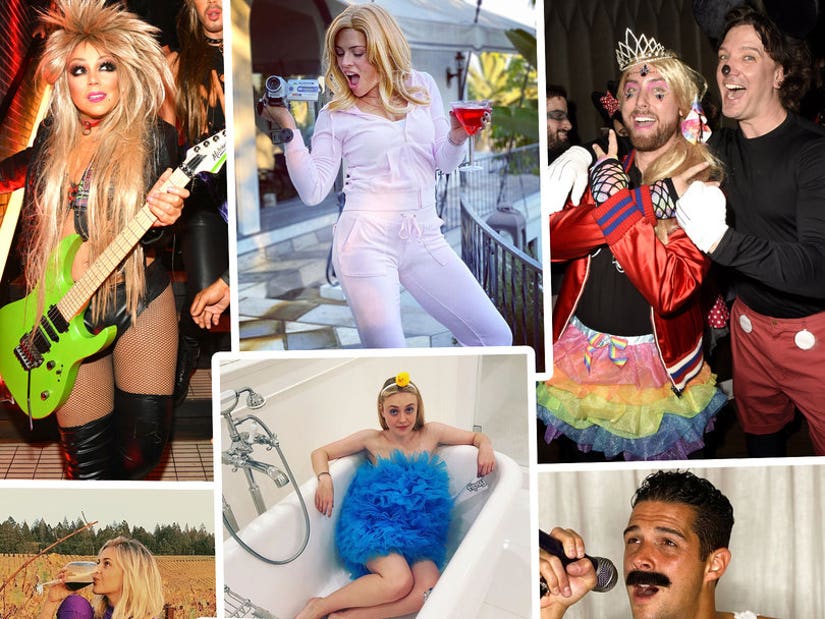