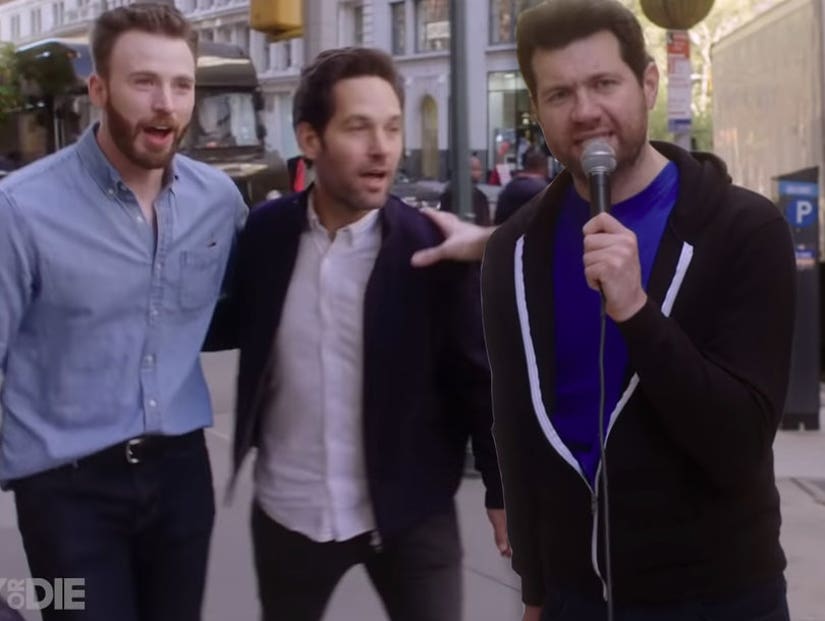 And, yes, he asked the question in front of both actors.

Billy Eichner recruited a pair of Avengers to run around the sidewalks of New York and scream in pedestrians' faces for his latest installment of "Billy on the Street": actors Chris Evans and Paul Rudd.

Captain America himself was actually the main guest star for the segment, with Rudd popping up for a cameo near the end for one of the difficult questions. "Who would you rather have sex with, Chris Evans or Paul Rudd?" Eichner asked one unsuspecting woman, who answered without hesitation.

She chose Rudd. Why? "Because he's in 'Clueless' and never aging."

Throughout the rest of the video, Eichner and Evans ran into a number of people who had no idea who Chris was ... and one man who said the actor's existence hadn't "made a difference" in his life.

The most outrageous question of the segment: Billy asking one man if he'd "like to sign this petition to remove Kevin Spacey from homosexuality and add Chris Evans?" Spoiler alert: He did.

The video was made in celebration of Billy on the Street's 15th anniversary and the show coming to Netflix. All his past episodes are streaming now. 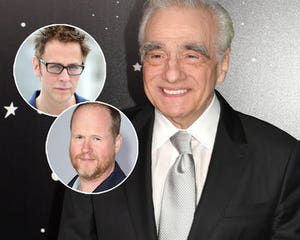