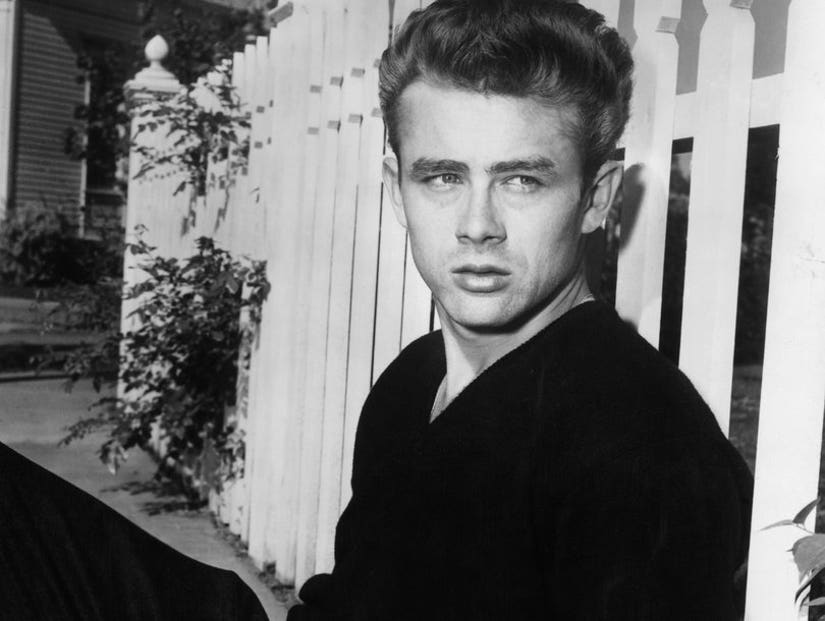 The move has the support of the film icon's family.

James Dean is heading back to the big screen in a new role, despite the fact he died at the age of 24 in 1955.

According to The Hollywood Reporter, the Hollywood legend's likeness will be revived for the Vietnam era action-drama "Finding Jack" via CGI, based on archival footage and photos to create a "realistic version" of the film icon. Another actor will reportedly provide his voice.

"We feel very honored that his family supports us and will take every precaution to ensure that his legacy as one of the most epic film stars to date is kept firmly intact," said director Anton Ernst."The family views this as his fourth movie, a movie he never got to make. We do not intend to let his fans down." 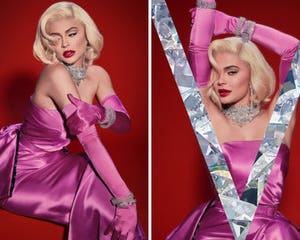 Before his death in a car crash 64 years ago, Dean starred in and won acclaim for his work in "East of Eden," "Rebel Without a Cause" and "Giant."

"We searched high and low for the perfect character to portray the role of Rogan, which has some extreme complex character arcs, and after months of research, we decided on James Dean," added the director.

"Finding Jack" is an adaptation of Gareth Crocker's book of the same name. According to the synopsis, it's about a soldier in Vietnam who befriends a yellow Lab who helps him "slowly regain the will to live." After the war, however, many of the canine units were euthanized or left behind, beginning a new journey for the soldier and his dog.

The news has generated a lot of social media backlash, including this tweet from Chris Evans calling it "shameful."

I'm sure he'd be thrilled 🙄

Maybe we can get a computer to paint us a new Picasso. Or write a couple new John Lennon tunes.

The complete lack of understanding here is shameful. https://t.co/hkwXyTR4pu 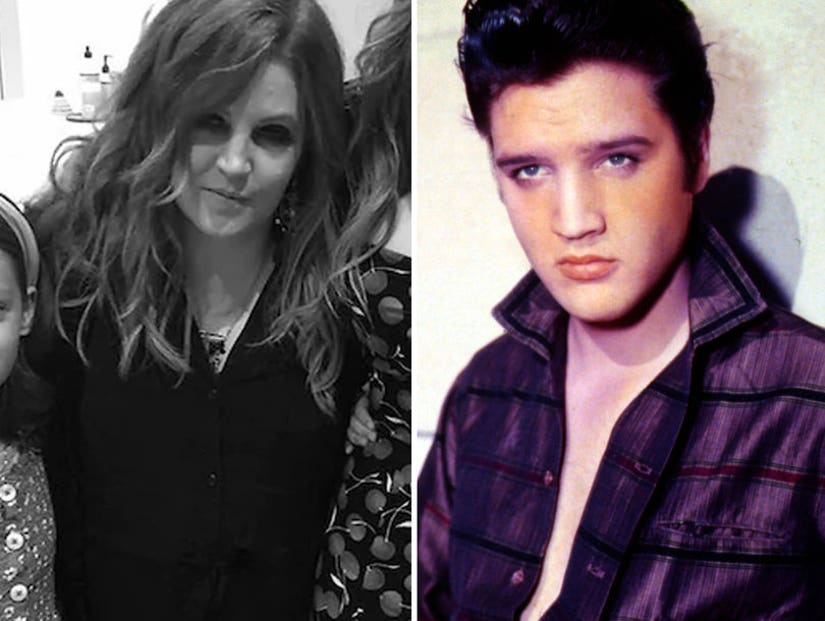