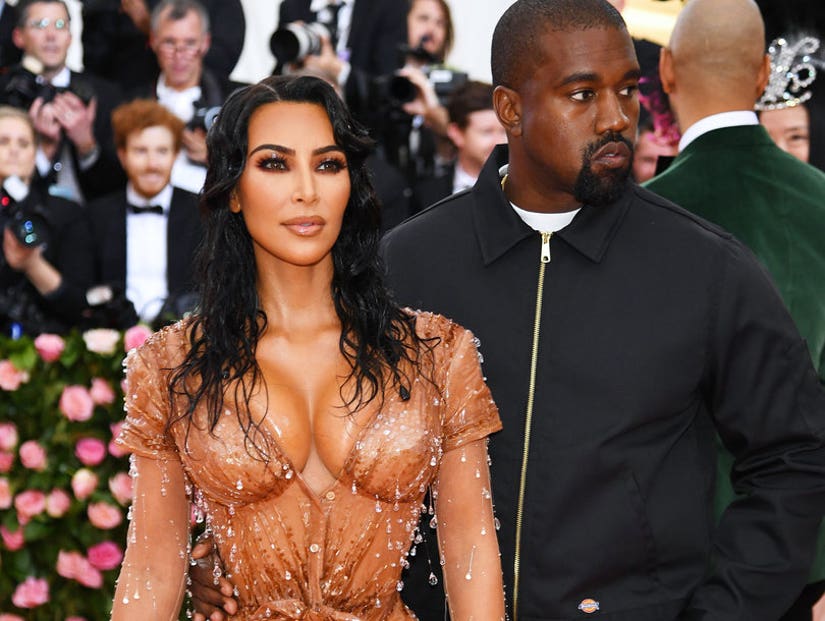 "I obviously want to be appropriate for my children and there's enough for them to see already," the reality star said.

Kim Kardashian says she removed fake nipples from her Met Gala dress after Kanye West voiced disapproval over her look.

While appearing on "The Real" Tuesday, the "Keeping Up with the Kardashians" star was asked about her husband's recent concern over Kim looking "too sexy" in photos particularly when it came to the skin-tight, corsetted Thierry Mugler dress. 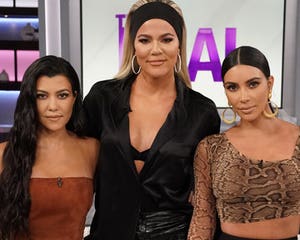 Khloe Talks Dating, Kim Opens Up About Kanye's Religious Journey -- as Kardashians Take Over The Real

"Well the dress initially since I was wet coming out of the water, there were nipples attached to it," Kim said. "I think with editing I don't know, I'm not sure if we actually put that part into that fight [on the show]. So, he was really certain that he didn't want that on the dress and had mentioned it multiple times. And that was still on there so we did have that discussion."

After their fight, which was partially documented on a recent episode of "KUWTK" (sans any mention of nipples), Kim ultimately removed the appendages from her dress.

"I obviously want to be appropriate for my children and there's enough for them to see already," she said to "The Real" ladies. "I could tone it down a little bit. I totally compromise."

Also during the show, Kim opened up about making compromises at home to support Kanye's recent religious journey.

According to Kim, much of these compromises include making subtle changes for how they are raising their children: North, 6, Saint, 3, Chicago, 1, and Psalm, 5 months.

"I do think that, you know, he is my husband so, I obviously want to honor him and what he's feeling," Kim began. "And he's been going through this life change, and it's mostly about the kids. You know, the kids are getting older. He's very cautious about what we have in the house and we got rid of TVs in the kids' rooms and removed makeup from North's room. [He's had this] epiphany of being this -- not that he wasn't already an amazing dad -- but being a little bit more strict as a dad and being very forceful on the imagery that's in our household and what they see."

"And just where he's gone in his life and maybe things that he did a year ago, he probably wouldn't be doing today," she continued. "And I love that beautiful journey, as well. And I think that is such a great example for our kids. But there's also that fine line of, you know, staying firm and doing what you feel comfortable with. And I take a little bit of him and I respect what he's saying."

Kim admitted that while she actually agrees with these changes, she is also "always" going to be herself. "At the end of the day that's what marriage is," the reality star said. "He's going to do things that I don't agree with and I support him and vice versa." 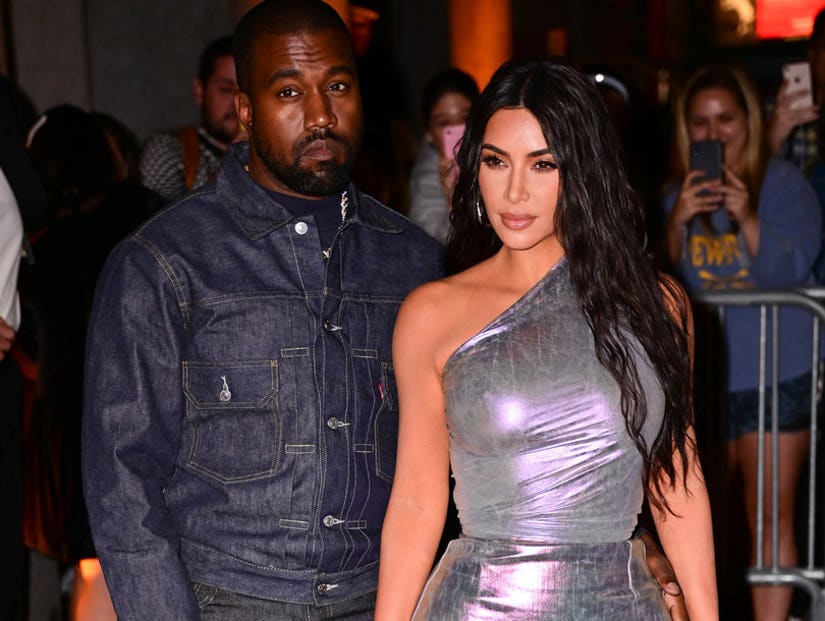