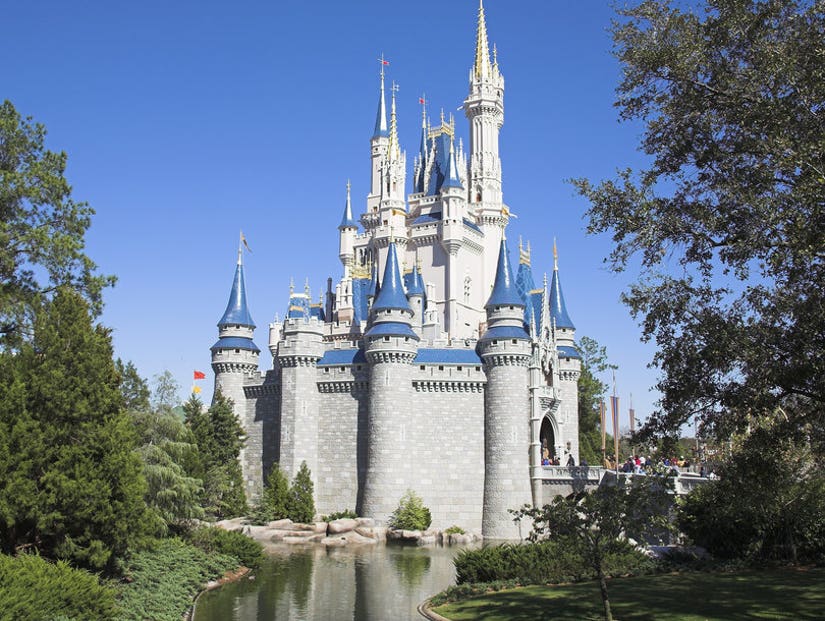 The 51-year-old said the character was "his favorite" and became "excited" as he put his arm around the employee.

A registered sex offender was arrested after allegedly groping a Disney cast member dressed as a princess at the Magic Kingdom in Walt Disney World Resort in Florida over the weekend.

Brian Sherman, 51, was visiting the amusement park with his wife on Saturday when they asked the female employee to take pictures with them, according to an Orange County Sheriff's Office arrest report.

The report said Sherman and his wife sat on each side of the employee while Sherman repeatedly said the character was "his favorite" and became "excited" as he put his arm around the employee, which is against Disney park policies. The character of the Disney princess costume was not revealed. 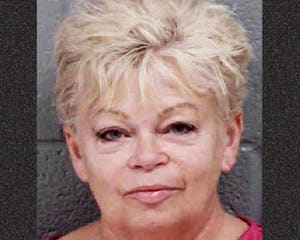 Eyewitnesses said the employee appeared uncomfortable as she was pinned between the couple, with co-workers asking Sherman to "pose like a prince" in order to get Sherman to move his arms.

Sherman, according to the report, then "cupped and lifted the victim's right breast for approximately three to four seconds" and the "skin-tight fabric" of the employee's costume was the only thing separating his hand from her breast.

Once Sherman left, the woman "began shaking and crying" as her co-workers immediately closed the area. Thanks to one of the photos taken by the Disney PhotoPass employee, police were able to identify Sherman. 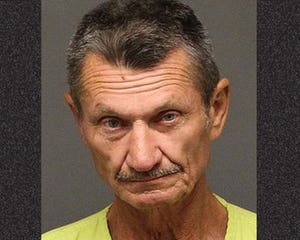 Sherman was arrested on charges of battery and booked in the Orange County jail.

The victim said she is willing to testify against him.

"Everyone should feel safe at work, and we encourage Cast Members to come forward in any uncomfortable situation," a Disney representative said in a statement.

Sherman was convicted in 1991 on four felonies related to the sexual abuse of victims under the age of 12.