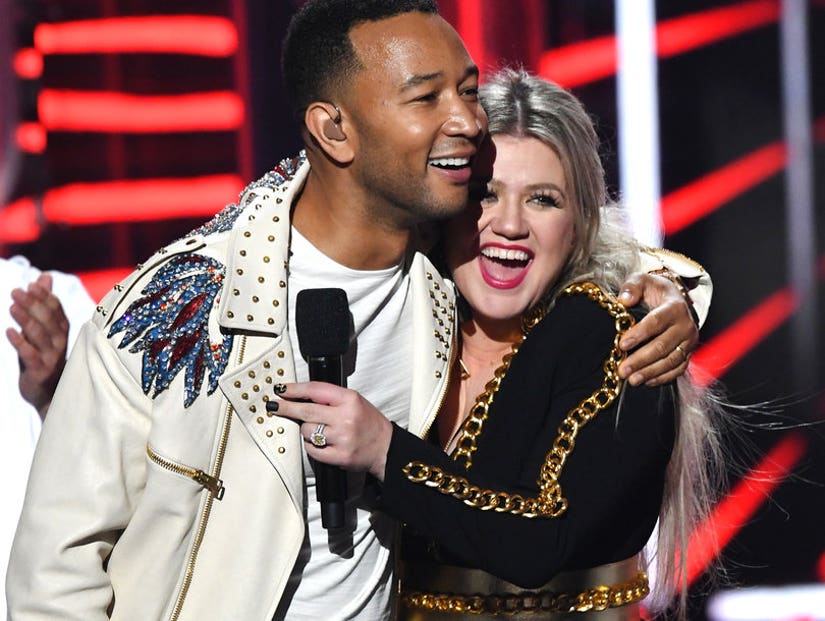 "Are we just going to ban all historical texts/songs now?" one Twitter user wrote.

You've been hearing all week about John Legend and Kelly Clarkson's update of Christmas classic "Baby, It's Cold Outside."

Now you can give it a listen yourself.

The remake made headlines, and sent Twitter tweeting, for attempting to correct what many believed was a "rapey" song. The new iteration features woke lyrics like "It's your body and your choice," and rewrites the premise of the song entirely: while the original tried to get the woman to stay, Legend and Clarkson's rendition has the man calling her an Uber and respecting her choice to leave. 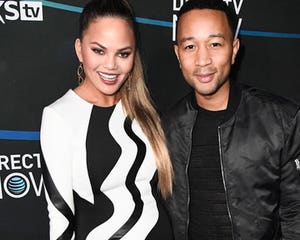 This comes after the original was lambasted for lyrics that many people today believe suggested the use of roofies and a not-exactly-consensual sexual encounter, specifically the lines "Say, what's in this drink?" and "I ought to say, "No, no, no, sir" (Mind if I move in closer?)".

The updated song was co-created by "Insecure" writer and comedian Natasha Rothwell, which might explain why the remake has some unexpectedly humorous moments, like this one-liner: "My daddy will be pacing the floor (Wait, what are you still livin' home for?)"

But while the song might have received a politically correct update, some on Twitter aren't too happy about Legend and Clarkson's take on the classic.

Of course it's (#BabyItsColdOutside) creepy. You know what else is?
- Wuthering Heights
- A Midsummer's Night Dream
- The Canterbury Tales
- Romeo and Juliet

Are we just going to ban all historical texts/songs now?

Anyone offended by this song should see themselves out. #BabyItsColdOutside pic.twitter.com/fJQRofLe3E

Is “Baby Its Cold Outside” that integral to Christmas traditions?? Even as a child, the lyrics struck me as OFF. I couldn't put my finger on it until I heard a kid once ask, why won't he let her go home? I was dumbfounded. Like, you're right. She said she needs to go. Let her go! pic.twitter.com/4gMikkZP9z

"Are we just going to ban all historical texts/songs now?" one Twitter user wrote.

Among the remake's most vocal critics is Dean Martin's own daughter, Deana Martin -- Martin sang one of the more famous renditions of the original song. She appeared on "Good Morning Britain" to tell the world exactly how she felt about the update.

"You do not change the lyrics to the song," Martin said. "I think what he's done is, he's stealing the thunder from [composer] Frank Loesser's song and from my dad. He should write his own song if he doesn't like this one, but don't change the lyrics. It's a classic, perfect song."

The original "Baby, It's Cold Outside" was written by Academy Award-winner Frank Loesser in 1944. It has since been covered by numerous artists -- Louis Armstrong and Velma Middleton's rendition is perhaps the most famous. In 2009 it was criticized for what many believed were inappropriate lyrics, nine years later in 2018 many radio stations stopped playing it.

"Baby It's Cold Outside" can be found on the deluxe edition of John Legend's Christmas album, "A Legendary Christmas" which is out now. 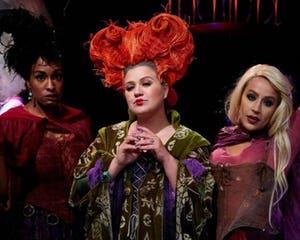