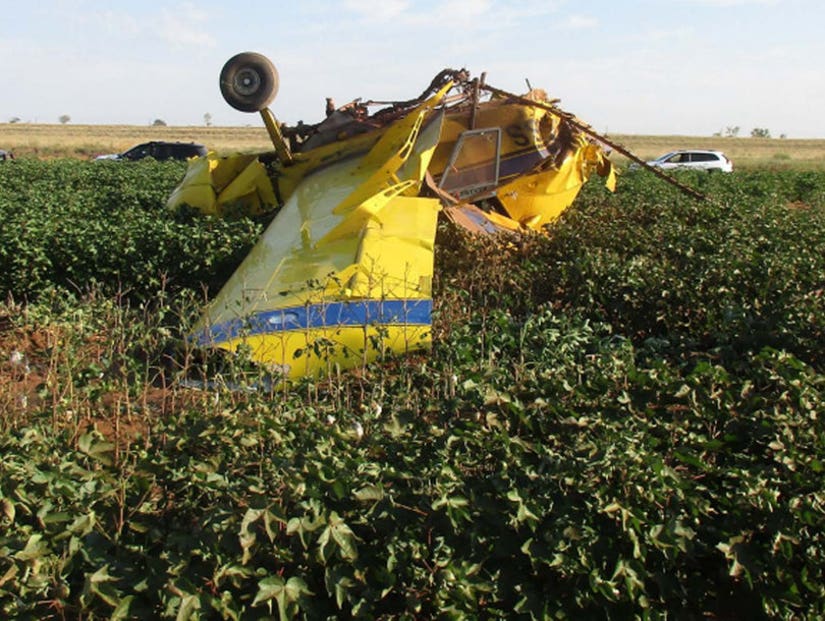 The incident happened after the pilot dumped 350 gallons of pink water.

One person was injured in a gender reveal gone wrong.

According to the National Transportation Safety Board report, a crop duster plane "immediately stalled" and crashed after the pilot dumped about 350 gallons of pink water for a gender reveal on September 7, 2019 in Turkey, Texas. The NTSB docket for the incident was made public on Thursday.

"The airplane 'got too slow,' aerodynamically stalled, impacted terrain, and came to rest inverted," reads the official report, which added that the plane sustained substantial damage to the fuselage, right wing and empennage. The damage can be seen in the photo above, taken post-crash. 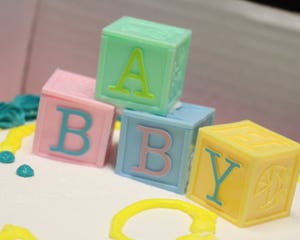 The report continued, "The Federal Aviation Administration inspector reported that the accident occurred during a low pass for a gender reveal celebration. He added that there were two persons on board the single seat airplane." The additional passenger sustained minor injuries.

According to the pilot, Raj Horan, there were not any mechanical failures or malfunctions before the accident. The local fire department also posted about the incident on Facebook when it happened, see additional photos below:

In October, another gender reveal party in Iowa ended in tragedy when a guest was killed in an explosion. The family had tried to make their own gender reveal device, but had inadvertently built a pipe bomb.

"On Saturday afternoon five family members and the expectant mother gathered and placed gunpowder in the bottom of a homemade stand that was welded to a metal base plate," a subsequent statement from the Marion County Sheriff's office said at the time.