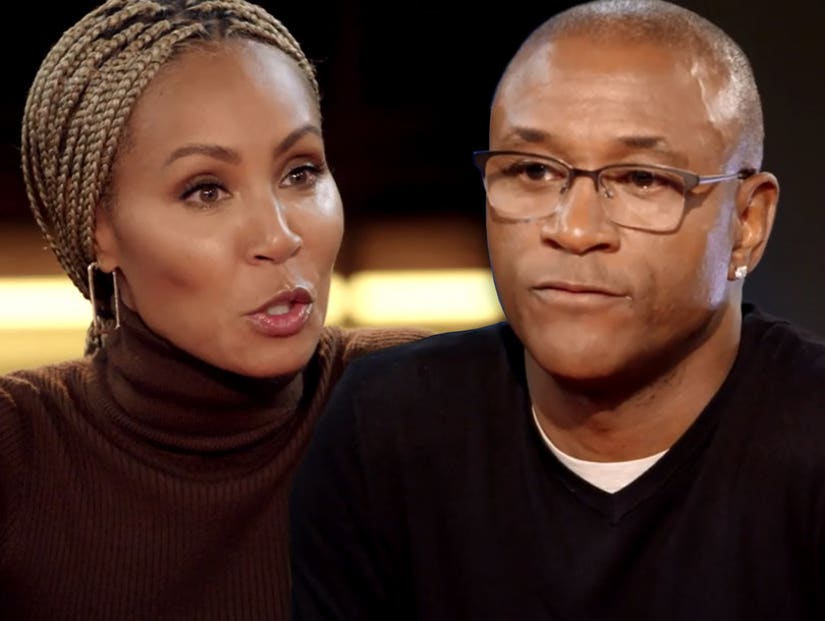 The comedian can pinpoint his lowest point.

On Monday's new episode of "Red Table Talk" on Facebook Watch, comedian Tommy Davidson sits down for a raw discussion about some of the biggest obstacles he's overcome throughout his life.

Joining Jada Pinkett Smith and Adrienne Banfield Norris for an episode titled "Surviving the Unthinkable: How to Overcome Adversity," the trio discuss his experiences with racism, abuse and addiction.

While speaking about drug addiction, Jada asks him if there's a point where he hit his "bottom." He could pinpoint it exactly.

"Philadelphia. I did a show. I was going on stage that night, my talent was gone," he recalled. "That thing that came out of my mouth so naturally, was gone."

"So you bombed?" asks Jada.

"It was more than that," he replies. "I wouldn't consider that a bomb. What I would consider that is a solid message. If I gave it to you, I can take it from you."

During the full episode, Davidson will also speak about being abandoned as an infant and how he was able to get through the pain of his past.