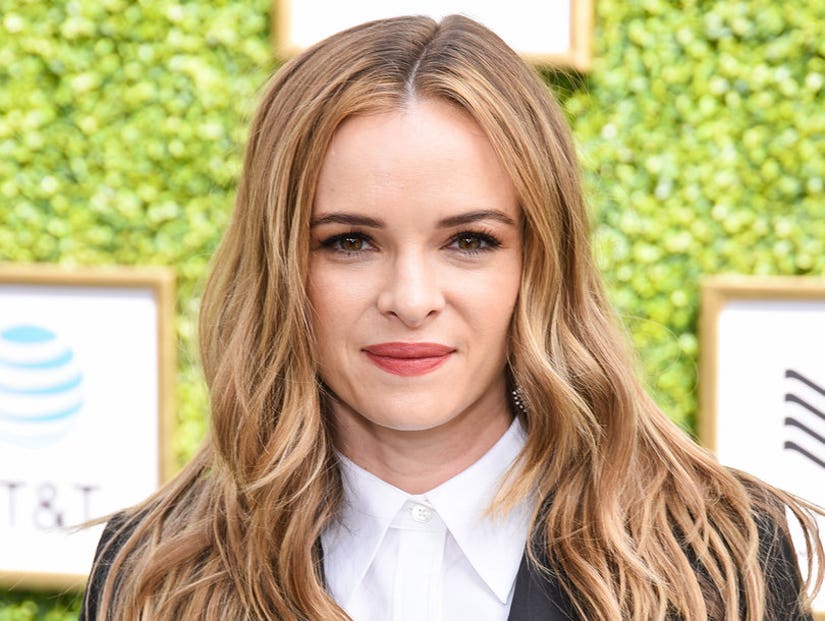 Congratulations are in order for Danielle Panabaker!

"The Flash" star, 32, is expecting her first child with husband Hayes Robbins, her rep exclusively told People. The baby is said to arrive in the spring of 2020.

Panabaker confirmed the news on Instagram Saturday morning. The actress shared a sweet pic, above, of her holding a fork in front of a meal.

Panabaker and Robbins, an entertainment attorney, married in 2017, a year after getting engaged. Her "Flash" co-stars Grant Gustin, Carlos Valdes, Tom Cavanagh and Jesse L. Martin attended the wedding, according to Entertainment Tonight at the time.

The "Sky High" star shared a sweet photo from her nuptials on Twitter. "6.24.17 Happiest day of my life," she captioned a pic kissing her husband in her gorgeous wedding gown.

Panabaker, who stars as Caitlin Snow and Killer Frost on "The Flash," posted more exciting news on her Instagram earlier this week. The actress, who has appeared on the CW series since its beginning, spoke about directing an upcoming episode in Season 6.

"#tbt to the first time I directed @cwtheflash," Panabaker captioned a pic of her behind the camera. "I am so grateful to my Flash Family for their support and the chance to direct again in Season 6!"

"I had a fantastic time and learned so much that I brought with me to my second time directing," she continued. "We had a lot of fun on episode 6 and got to play a lot - can't wait for you to see the episode on November 19! #TheFlash" 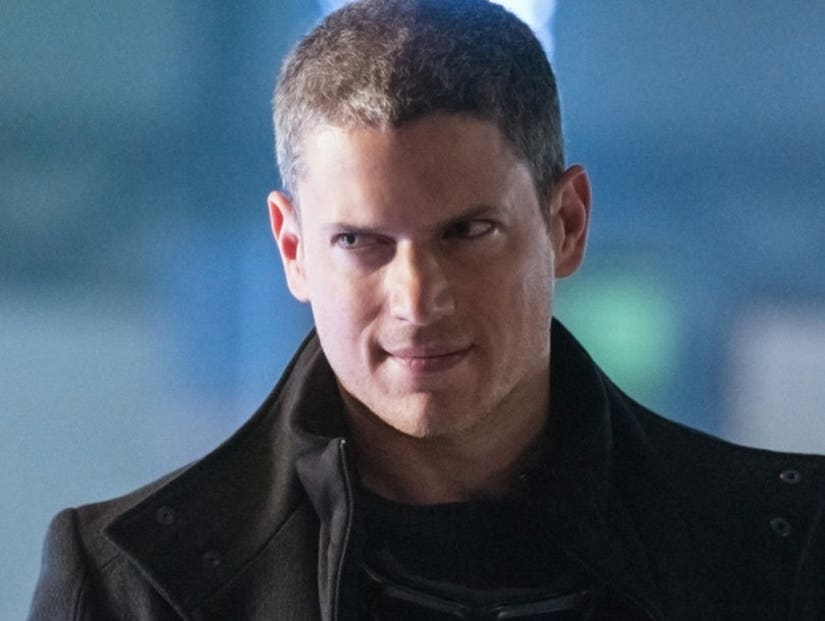