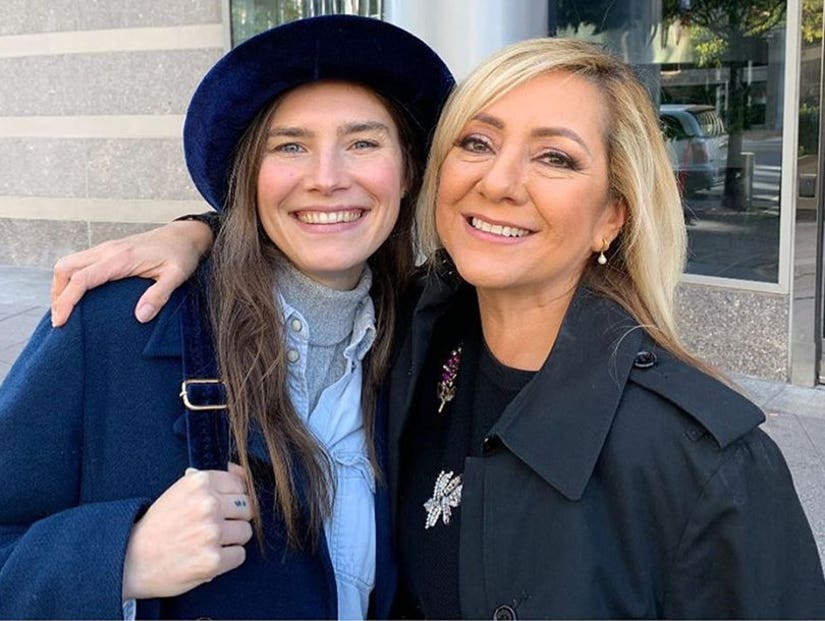 "We have basically reclaimed our narratives," said Bobbitt, 26 years after capturing the nation's attention.

Amanda Knox and Lorena Bobbitt have found support in one another after having their lives sensationalized in the public eye.

Before sitting down together for a live podcast taping for Knox's "The Truth About Crime," the two did a joint interview with Fox 5 to talk about their shared experiences.

"Lorena and I have a lot in common, we are going to be getting into that when we speak to each other. The thing that resonates most with me when we both spoke to each other over the phone was how this is a historic moment in the history of shamed and vilified women," said Knox. "You don't see shamed and vilified women coming forward and supporting each other, reclaiming narratives and calling into account all those forces that are turning us into characters that are in morality plays and exploiting our trauma for the sake of profit and entertainment.”

Back in 1993, John Wayne and Lorena Bobbitt became tabloid staples when she cut off her husband's penis while he slept, making headlines everywhere. Lorena later accused John of physical and sexual abuse, her husband's member was reattached and she was acquitted of all criminal charges, the jury labeling her temporarily insane due to abuse and mental illness.

Knox, meanwhile, served four years behind bars after being convicted of murdering roommate Meredith Kercher while studying in Perugia, Italy in 2007. She was released after her conviction was overturned in 2015.

Both stories dominated the headlines at the time, but Knox warned that viewers playing "armchair detective" at home don't get the full story.

"I think true crime does have this problem where there's this sense of entitlement to other people's trauma and a kind of gleeful armchair detective work that doesn't come with the gravitas of the situation," she explained. "These are the experiences of real people's lives." 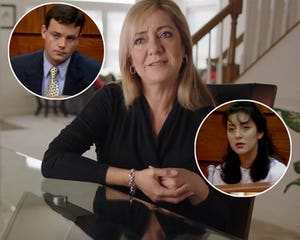 "We have basically reclaimed our narratives," said Bobbitt. "So now people know the story, the truth about what happened. It is very important to get the message across."

While Knox said she believes people expect them to "crawl under a rock of shame and die," Bobbitt said she hoped to prove that they're "human beings" by speaking out. "[We're] just like you, just like people sitting right now watching television," she added. "We are human beings, we are women and we can support each other."

These days, Knox has her podcast and does a number of speaking events. Lorena, who now goes by Lorena Gallo, shares a teenage daughter with longtime partner David Bellinger and advocates for survivors of domestic abuse.

The episode of "The Truth About Crime" will drop at a later date.