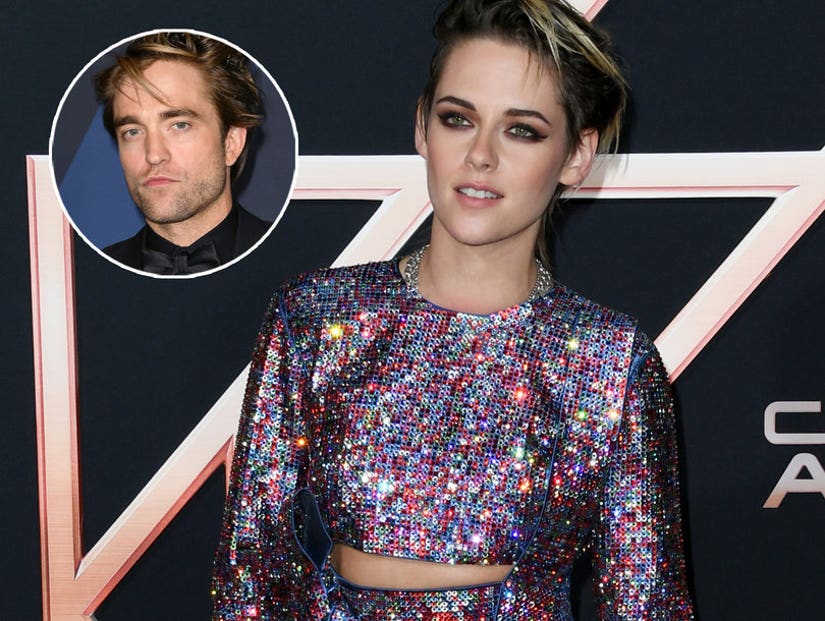 The "Twilight" star gave props to her ex-boyfriend during a promotional stop for "Charlie's Angels."

Kristen Stewart needed very little prompting to weigh in on her ex Robert Pattinson taking on the cape and cowl of the Dark Knight.

During a promotional pit stop for her new film "Charlie's Angels" on Tuesday, the actress -- alongside her co-stars Naomi Scott and Elsa Balinska -- was asked which actor she considers the "best Batman," as a slew of A-list talent has taken on the iconic superhero role over the years, including George Clooney, Christian Bale and Ben Affleck.

"Robert Pattinson, yet to find out," blurted Stewart, as the British matinee idol was tapped earlier this year to portray the Caped Crusader in Matt Reeves' "The Batman" due out in 2021. 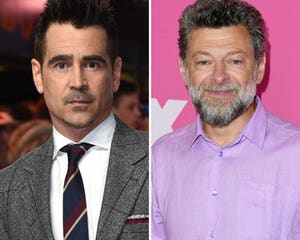 "But other than that, for me, Michael Keaton is definitely the one," Stewart continued, giving props to the man who donned the utility belt for Tim Burton's "Batman" in 1989.

The conversation then turned to Bruce Wayne's nemesis/love interest Selena Kyle aka Catwoman, which Zoe Kravitz was recently announced to play opposite Pattinson.

"Zoe Kravitz, who basically was born to play that role," said Scott. "Literally, she already is Catwoman," agreed Stewart, adding, "I cannot wait to see that. I've known those guys for a long time, obviously." 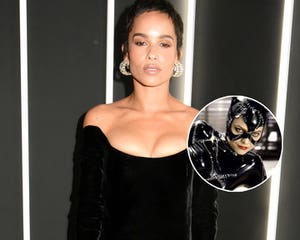 Rounding out the all-star cast for "The Batman" so far is Colin Farrell as The Penguin, Paul Dano as The Riddler and Andy Serkis as the loyal butler Alfred.

We're with the Angels, we can't wait to see what's in store for Gotham when Pattinson and Kravitz step into their respective black latex suits.

Pre-production on "The Batman" is expected to start 2020. 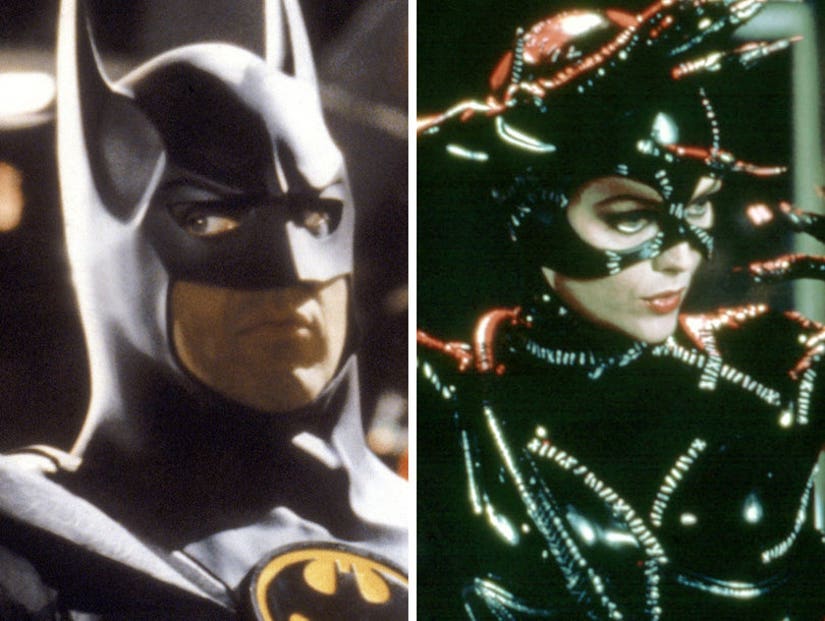