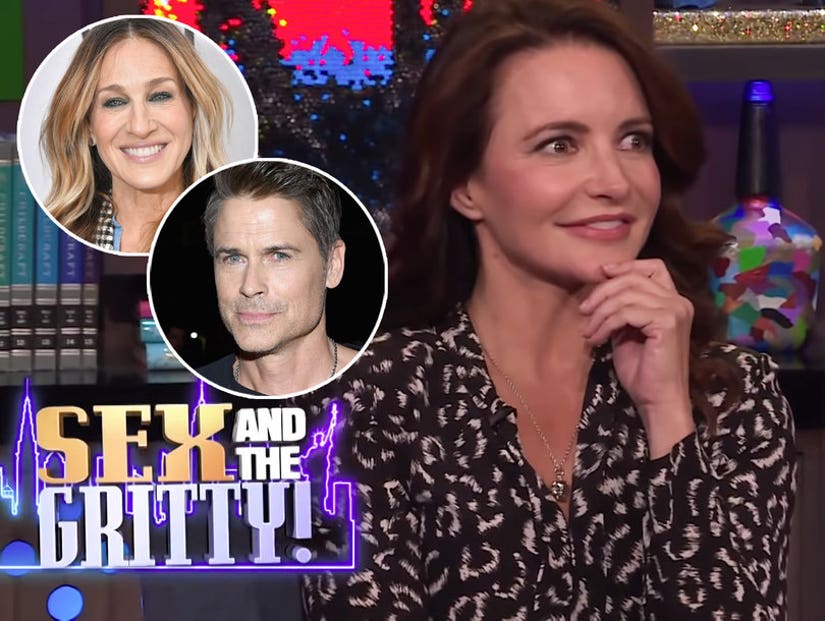 The star also dished on her least favorite Charlotte story line for "Sex and the City."

Kristin Davis was put in the hot seat on Monday's "Watch What Happens Live" as host Andy Cohen asked her if she has ever seen Rob Lowe's sex tape.

The actress had just wrapped Netflix's "Holiday in the Wild" with Lowe and became noticeably uncomfortable with the question as she quickly turned away from the host and said, "Oh my god, I might die."

"You must have seen it, in the 80s," pressed Andy, referencing the infamous 1988 scandal where Lowe was filmed having sex with a 16-year-old girl in Atlanta. Rob denied knowing she was underage -- Georgia's age of consent was 14 at the time -- and was sentenced to 20 hours community service. 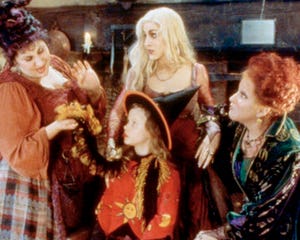 "I definitively, definitely saw some of it," Kristin finally admitted, adding "But you know, when you know someone, you feel bad and wrong, so lets not bring this up in public," to which Andy replied, "We are in public."

"I love Rob," Kristin continued. "I know his whole family. The thing with Rob he owns his whole history. And he's sober now and I'm sure he'll be fine, but for me, it's weird to think of him in that way."

Rob has since admitted the scandal helped him get sober and changed his life for the better, which he detailed during his appearance on Marc Maron's "WTF" podcast.

Later in the episode, Kristen got a call from a surprise guest who grilled the actress on her beloved "Sex And The City" series.

Andy patched in the one and only Sarah Jessica Parker to interrogate Kristin about their on-set traditions while filming 2010's "Sex And The City 2."

Kristin became excited as she described "tomato sandwiches" and "ham baguettes" the actresses had to "walk a very long, particular way" to procure and enjoy during their time filming.

Afterwards, Andy asked Kristin which storyline of Charlotte's -- her character on "SATC" -- was her least favorite.

As for which character's wardrobe was the least desirable, Kristin quickly answered, "Samantha's."

"Holiday in the Wild" with Kristin Davis and Rob Lowe is now available on Netflix. 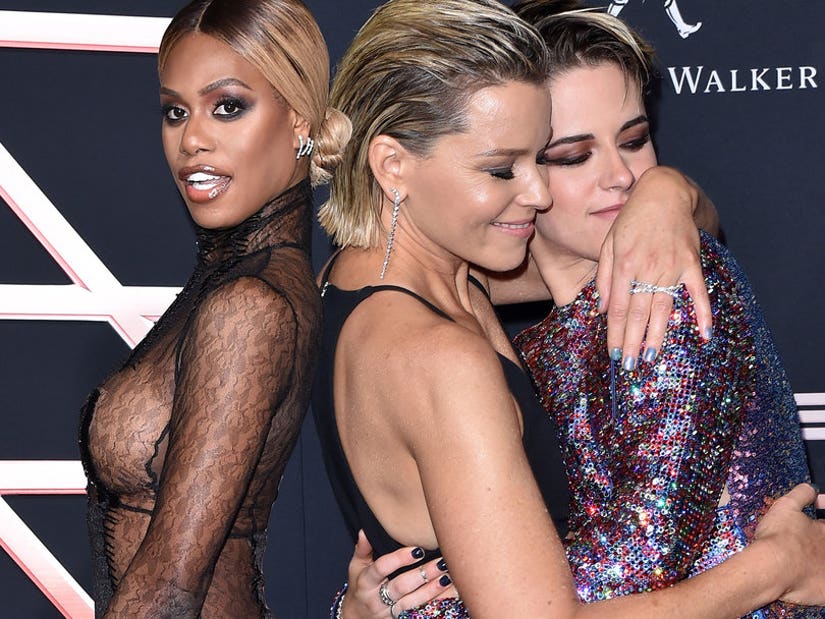