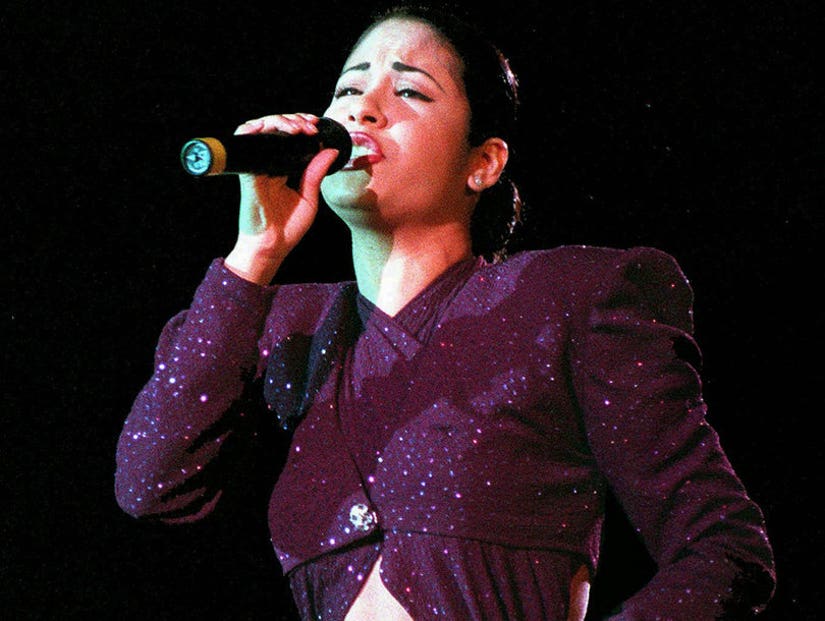 Part 1, consisting of six one-hour episodes, will launch in 2020.

The star of "The Walking Dead" rocks a red lip, feathered bangs and the singer's now infamous purple jumpsuit in a very meta promo the streaming service dropped this morning, showing Serratos getting into character by singing one of Selena's biggest hits, "Como La Flor."

According to Netflix, the show will be "a coming of age story following Selena Quintanilla as her dreams come true and all the heart-wrenching and life-changing choices she and her family have to make as they navigate success, family, and music."

"Desperate Housewives" alum Ricardo Chavira will play Selena's father, Abraham, while Gabriel Chavarria will star as her brother, A.B.. Also in the cast: Noemi Gonzalez as Selena's sister, Suzette, and Seidy Lopez as her mother, Marcella.

"Selena is an inspirational figure who's transcended generations. At Campanario, we've always known it was crucial for this series to find actors with the right mix of talent, charisma, and passion to honor Selena's legacy and the story of her family," said Jaime Davila, president and co-founder of Campanario Entertainment, which is producing the series. "Our casting director Carla Hool and her team have found an amazing cast to depict the Quintanilla family, and we're sure fans everywhere will be captivated yet again by Selena's incredible life."

Part 1, consisting of six one-hour episodes, will launch in 2020. 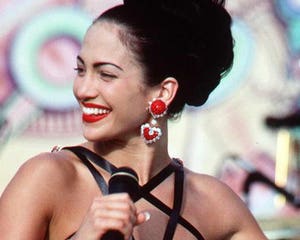