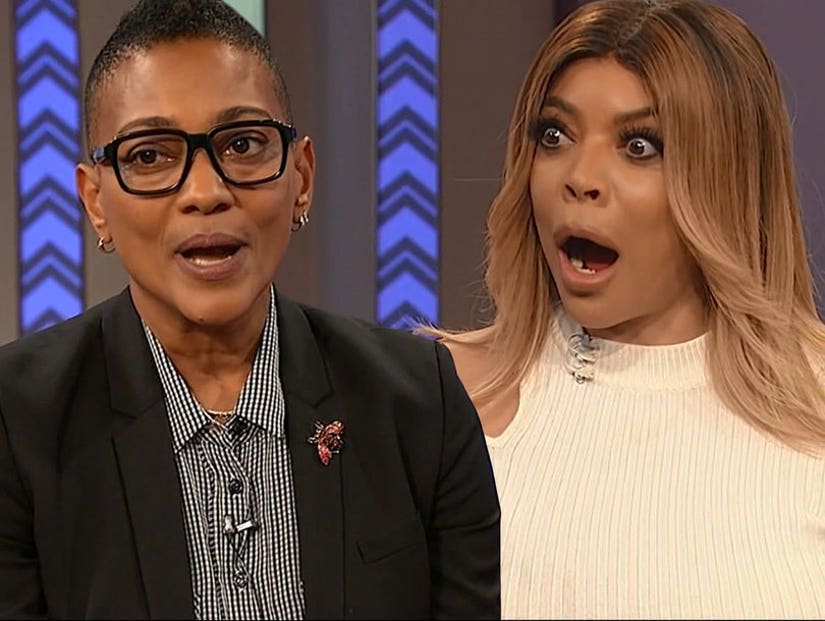 "We didn't know what you looked like but our plan was to go down to Hudson Street ... [and] wait for you."

Robyn Crawford continued her press tour for her new book about her relationship with Whitney Houston, today sitting down with Wendy Williams for an interview that certainly went there.

The segment took up two blocks of the show, as Williams asked about everything from their alleged first intimate encounter together to whether Robyn believed Bobby Brown was abusive during Whitney's marriage. She was also asked about Houston's drug use, why they broke off the physical aspect of their relationship and where Robyn was when she heard Whitney had passed away.

Most interesting of all, however, was the revelation that Robyn and Whitney planned to surprise Wendy and confront her over some of the smack she was talking on her radio show back in the day. After Wendy revealed she actually covered Whitney's wedding to Bobby by flying over it in a helicopter, she then talked about a combative radio interview she once had with Whitney back in 2003.

"I had never met her," said Williams. "You acted like ... you talked you did," exclaimed Crawford.

"I heard that interview ... That was a cumulative, fed up Whitney Houston that I heard," said Robyn. When Wendy asked if she meant fed up with her or with the world, Robyn said, "You had been talking about Whitney and myself for so long." Wendy then said a lot of what she had been claiming at the time was confirmed in Crawford's book.

"A lot of things ... we'd get in the car, the radio was on, everyone lived by the radio back then. We're in the car and you're talking like you live with us, like you're roommates with us," said Robyn. "We'd be sitting still and Whitney would say, 'Who the ... who is she? Who is this woman? We were gonna ..."

"You were gonna jump me?" interjected Wendy. "We didn't know what you looked like but our plan was to go down to Hudson Street ... wait for you," said Crawford. "We weren't gonna fight, we just wanted to see you face to face and have a chat." 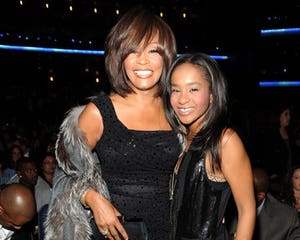 Here are some of the other noteworthy moments from the interview:

Robyn Crawford's memoir "A Song For You: My Life With Whitney Houston" is out now. See more stories about the book below! 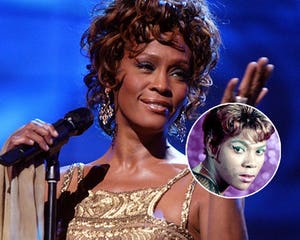 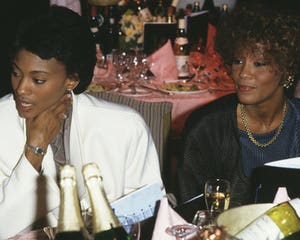 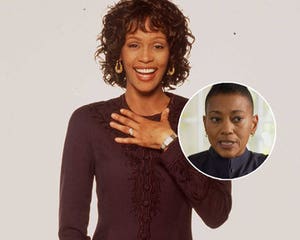