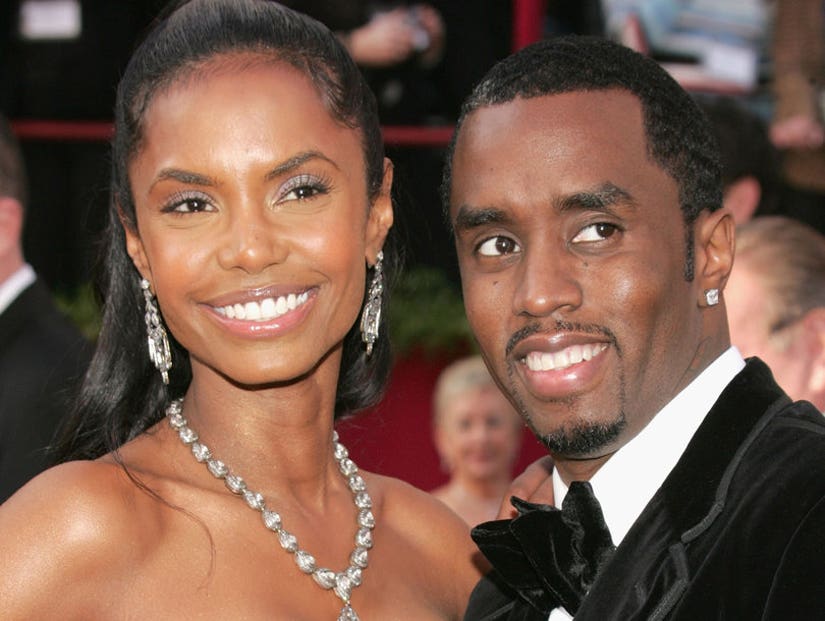 "I THANK GOD FOR THE PRECIOUS TIME HE ALLOWED US TO HAVE WITH YOU," Diddy wrote.

Sean "Diddy" Combs honored his former love Kim Porter on the one year anniversary of her death.

On Friday, the rapper shared a touching tribute to his ex-girlfriend, who passed away suddenly of lobar pneumonia last November. 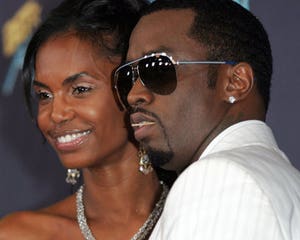 Diddy Opens Up About His Final Conversation with Kim Porter

"I MISS YOU SOOOOOO MUCH. So much," Diddy captioned a video of Kim playing the piano. "Every time I get sad I look at this video and it brings a smile to my face."

"I THANK GOD FOR THE PRECIOUS TIME HE ALLOWED US TO HAVE WITH YOU," he continued. "I WISH YOU WERE HERE WITH US RIGHT NOW AND THIS WAS ALL A DREAM. I WILL NEVER GIVE UP ON THAT WISH. NEVER!!!"

Many celebrities, including Busta Rhymes, Lala Anthony, and Rita Ora, commented on the posts with their condolences.

The rapper shared a post on Thursday, one day ahead of the anniversary of Kim's death. Captioning a photo of a broken heart emoji, Diddy wrote, "K🖤P" 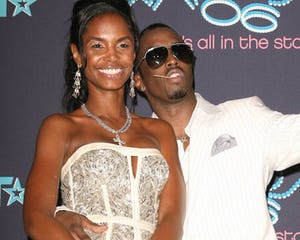 Back in April, the "I'll Be Missing You" singer opened up about the final conversation he exchanged with this ex.

"Three days before she passed, she wasn't feeling well," Diddy told Essence. "She had the flu, and she sent the kids over to my house so they wouldn't get sick. One night, I was checking on her, and she was like, 'Puffy, take care of my babies.' She actually said that to me before she died." 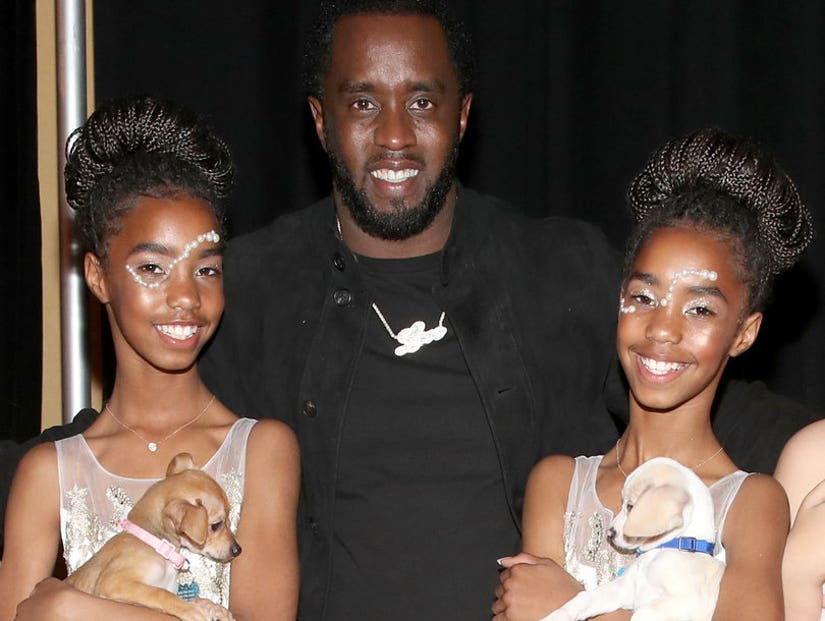