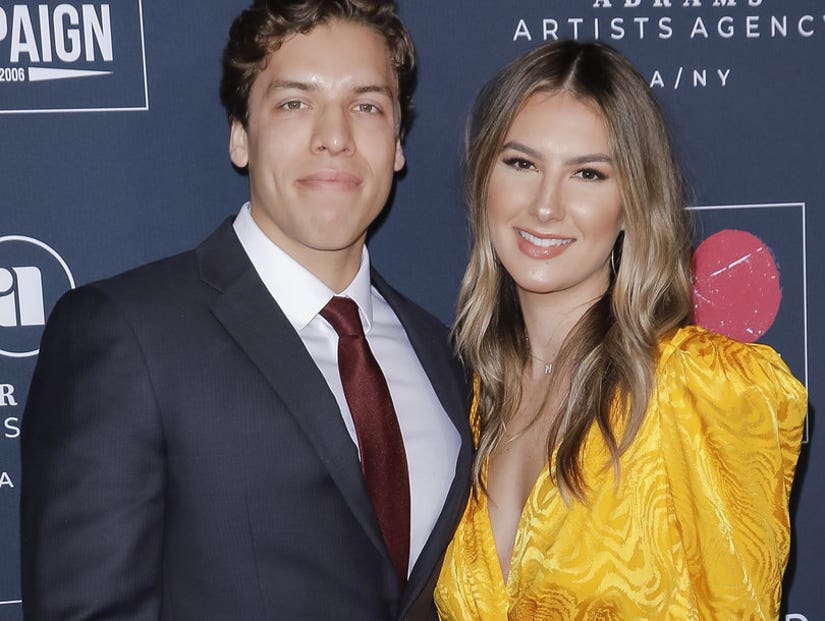 The 22-year-old is taking after his dad in more ways than one.

Looks like Joseph Baena may be taking some career cues from his famous father, the one and only Arnold Schwarzenegger.

The 22-year-old, Arnold's son with former housekeeper Mildred Baena, graduated from studying at Pepperdine University earlier this year and is currently planning his next move. When TooFab caught up with him at Saturday night's GO Campaign Gala at NeueHouse Hollywood, he revealed his future ambitions. 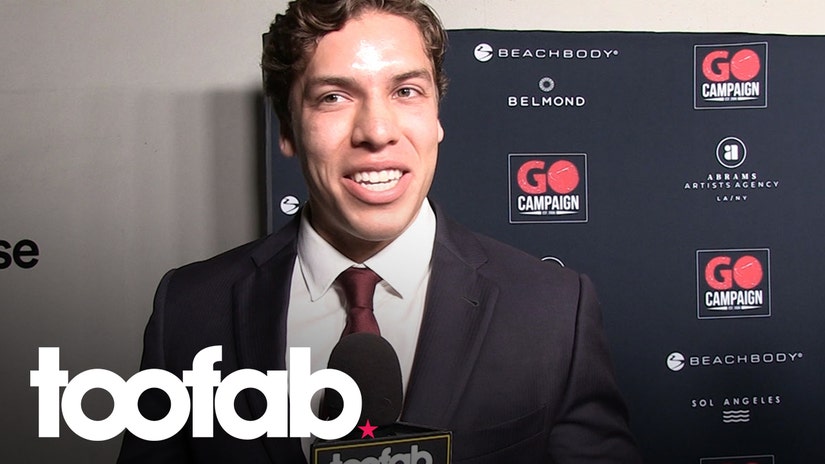 "Currently I'm studying more. I am looking forward to applying to some more schools for an MBA, possibly," he explained. While at Pepperdine, he studied Business Administration.

While Baena was not at the GO Campaign event in any official capacity on Saturday, he was there to support his friends and see what the organization is all about. The GO Campaign is a nonprofit that raises awareness and funds to help orphans and vulnerable children around the world.

As for which causes he's particularly about, Baena takes after his green activist dad.

"The environment is something I feel very strongly about, clean energy, protecting our environment, protecting our ecosystems," he explained. "There's so much going on in the world, everyone has different stances on how they feel about that stuff. I feel like we need to protect our world and we need to treat it better."

See more photos from the event below! 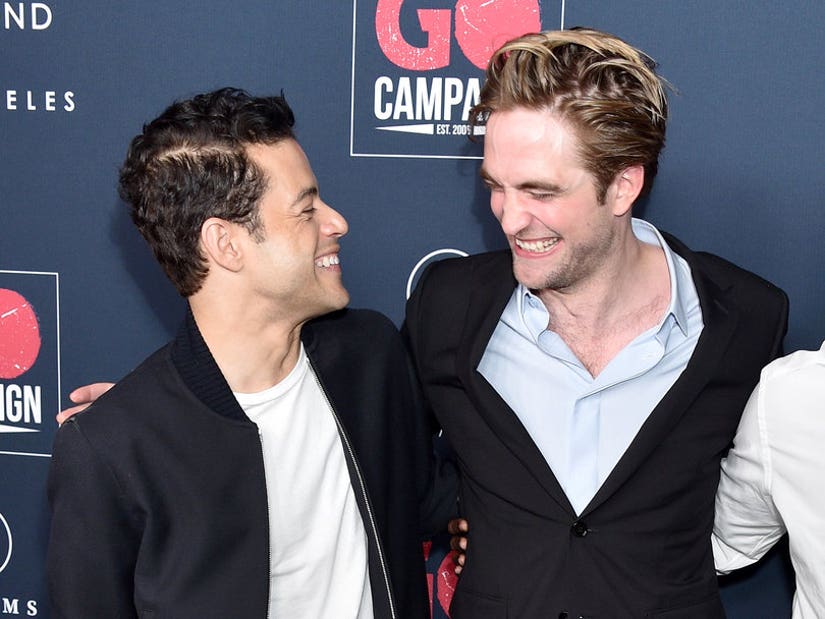