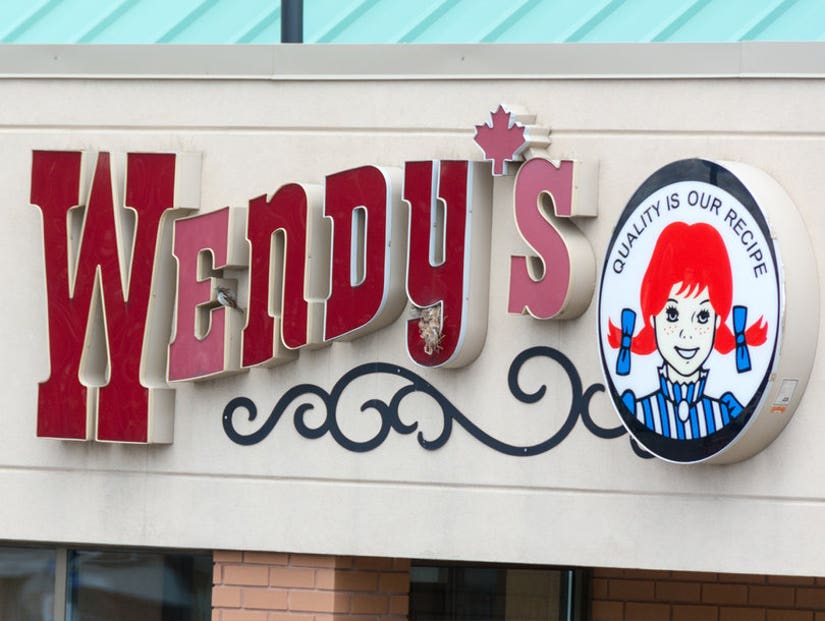 "The name does have its advantages, though. Sometimes if I need a reservation, it helps," quipped Dave Thomas' daughter Wendy.

The founder of Wendy's regretted naming the popular hamburger chain after his daughter.

In honor of the franchise's 50th anniversary, Wendy Thomas-Morse -- whose name and likeness inspired the restaurant's title and cartoon logo -- gave an in-depth interview on The Square Deal about the origins of the fast food icon and how her father felt remorse for placing the weight of its legacy upon her.

In 1969, Dave Thomas opened his first Wendy's, but 30 years later -- after the restaurant became the seventh-largest chain in America and the third-largest hamburger chain -- he ended up apologizing to Thomas-Morse for such a burden. 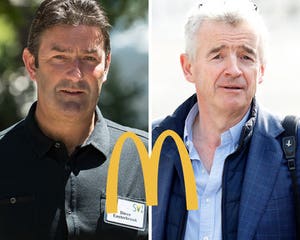 "It was the first time we'd ever had this conversation," Thomas-Morse began. "He said, 'You know what? I'm sorry.' I asked him what he meant. He explained, 'I should've just named it after myself, because it put a lot of pressure on you.'"

She agreed it was "a lot of pressure", but understood with great power comes great responsibility.

Thomas-Morse then quipped, "The name does have its advantages, though. Sometimes if I need a reservation, it helps!" 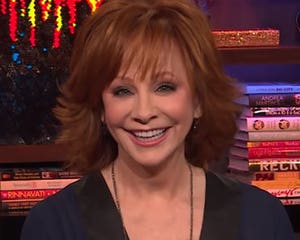 In the post, she recalls how her father dreamed up the idea for a hamburger joint, desiring a character to resonate with the public as he had worked with Kentucky Fried Chicken and knew that the persona of the Colonel "mattered."

"He said, 'Wendy, pull your hair up in pigtails.' So, I did. He got his camera and took pictures of me and my sister and said, 'Yep, it's going to be Wendy's Old-Fashioned Hamburgers.'"

"That was it. There was no marketing research, no nothing. Just boom. That's it," she added.

Thomas-Morse even recalled the promotional tours in the early days of the franchise.

"When the first restaurant opened, I was in the third grade and got to skip school. My mom made my blue and white dress and she stuck my hair up in pigtails. And, boy, did I cry. It hurt. Then she stuck those pipe cleaners in there. We sat in front of the photographer for what felt like five or six hours." 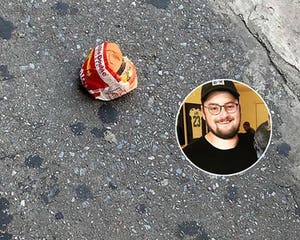 But Thomas-Morse is now more than happy to carry the torch.

Thomas died from lung cancer in 2002, leaving 6,000 Wendy's restaurants operating in North America at the time. 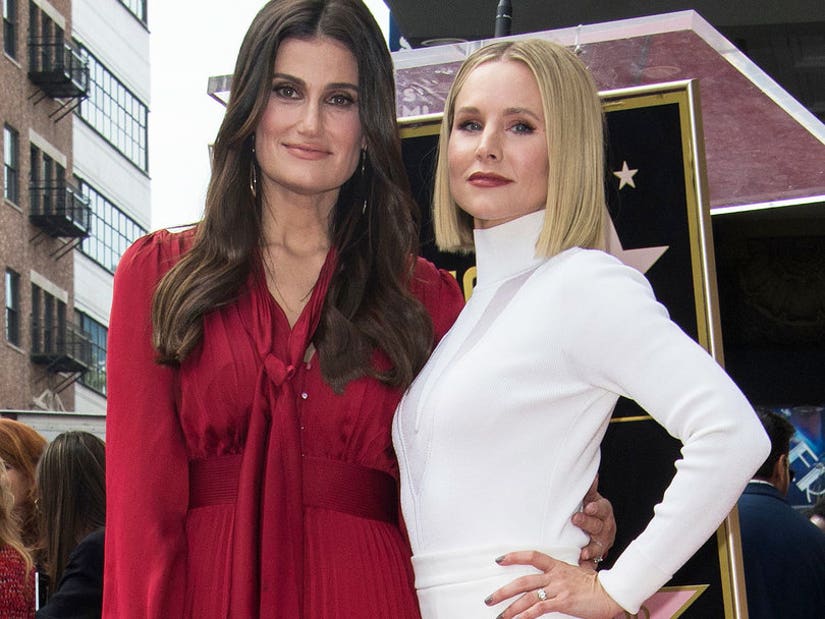