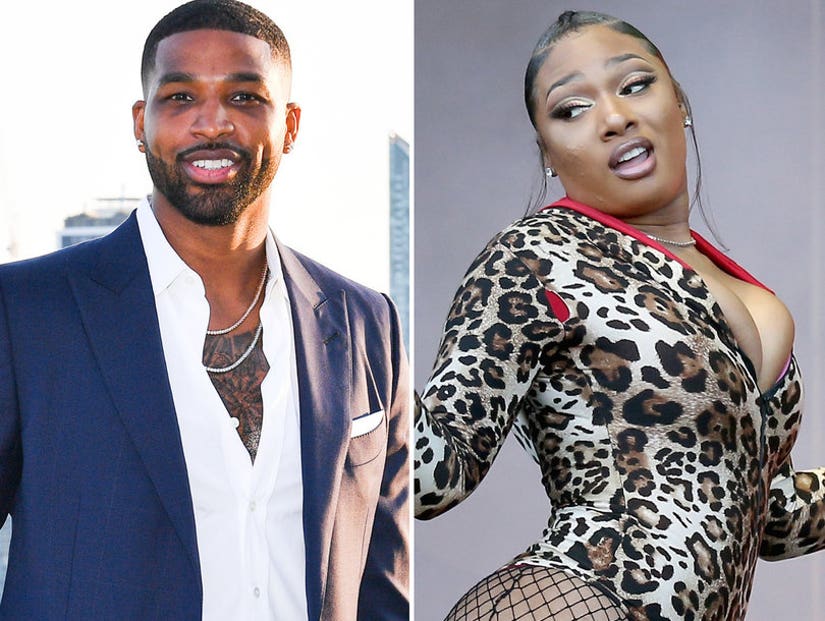 The "Hot Girl Summer" rapper is setting the record straight.

But that is not the case, according to the "Hot Girl Summer" rapper, who claims she doesn't even know Khloe Kardashian's baby daddy.

"What In the f--k are you talking about. I wish y'all would stop making shit up I don't even know that n---a," tweeted the 24-year-old performer after rumors of the romance started circulating the web. 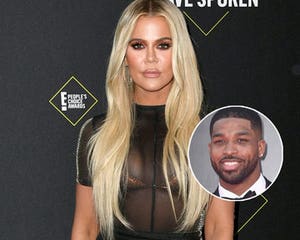 Tristan Thompson Celebrates Khloe Kardashian's PCA Win: 'So Proud of All You Have Accomplished'

Here's how it all started...

Earlier this week, several blogs reported that Tristan had slid into Meg's DMs to invite her to attend his game against the New York Knicks at Madison Square Garden. While she did go to the game, it's unclear if her attendance had anything to do with Tristan. The blogs also reported that the two went to Catch for a solo dinner following the Knicks' victory 123 to 105.

Then a writer for NBA.com, whose beat is everything Cavs, tweeted earlier this morning that Larry Nance Jr. would be starting for the team's game in Miami later this evening "in place of Tristan Thompson, who's getting the night off."

A fan replied to the tweet by tagging Megan and saying she must've "wore that boy out!" That's when the Texas native stepped in to set the record straight.

Larry Nance Jr. will start tonight in MIA in place of Tristan Thompson, who's getting the night off.

What In the fuck are you talking about. I wish y'all would stop making shit up I don't even know that nigga https://t.co/4wRYNXojIw

Tristan started dating Khloe in the fall of 2016, while his now-ex, Jordan Craig, was pregnant with his child. They dated for about a year before Khloe got pregnant with their daughter, True. She announced the news in December 2017 after months of speculation.

In April of last year, Tristan got caught up in a public cheating scandal, one day before Khloe gave birth. They worked through their issues and the two stayed together. However, in February of this year, Tristan got caught up in another cheating scandal -- this time with Kylie Jenner's former best friend, Jordyn Woods, who's very close with Megan.

The two split but managed to come together in April to co-host True's first birthday party. 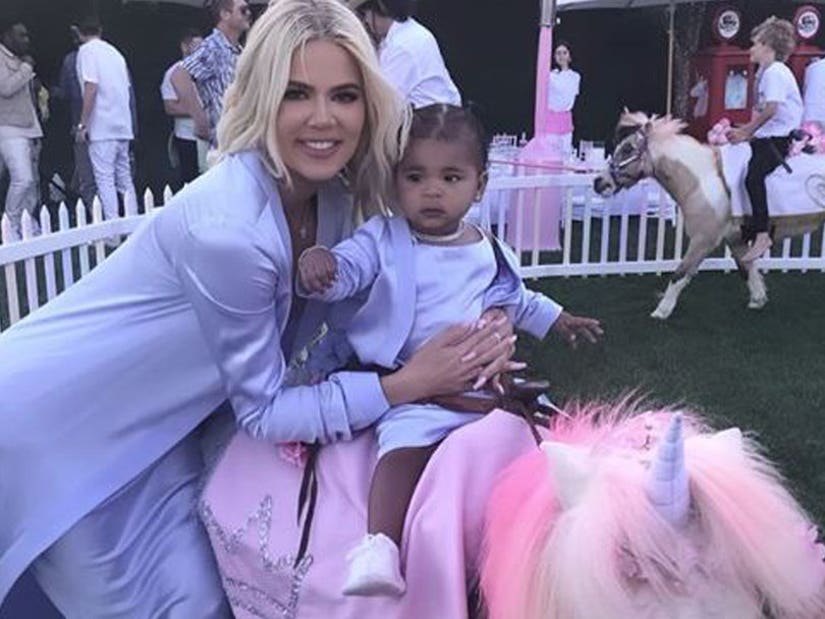 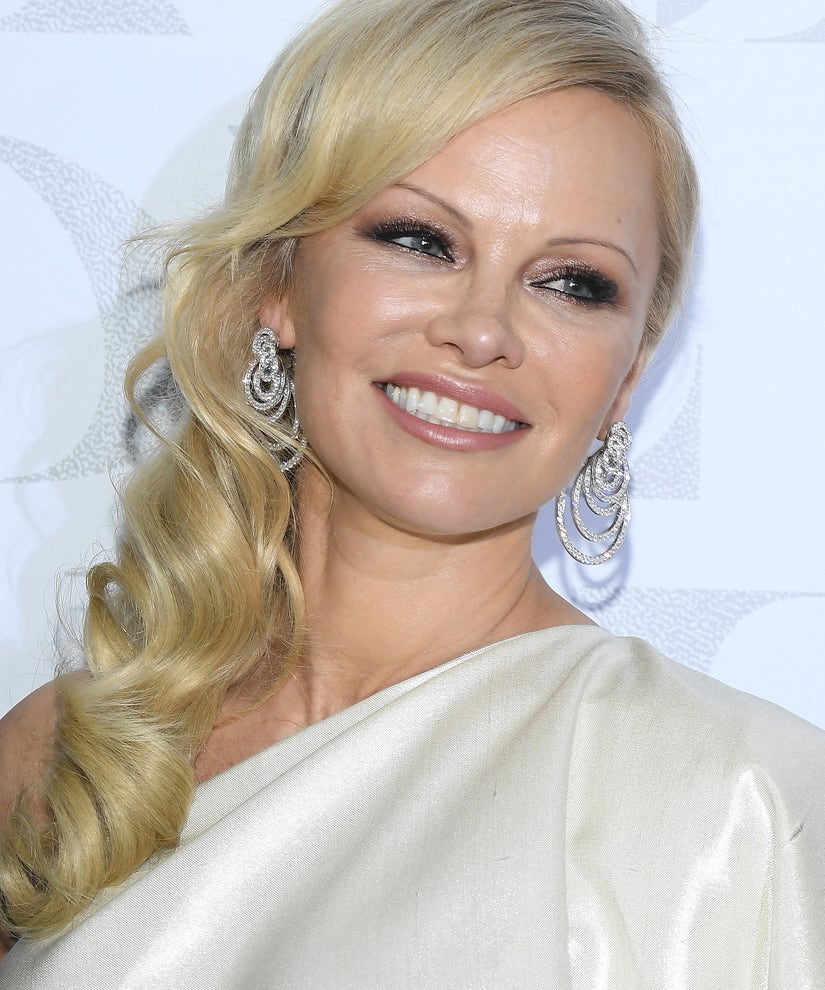 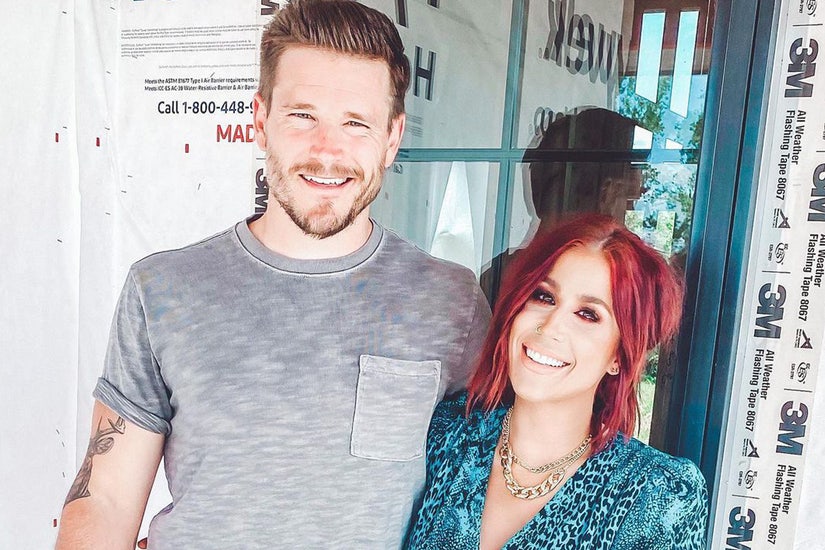 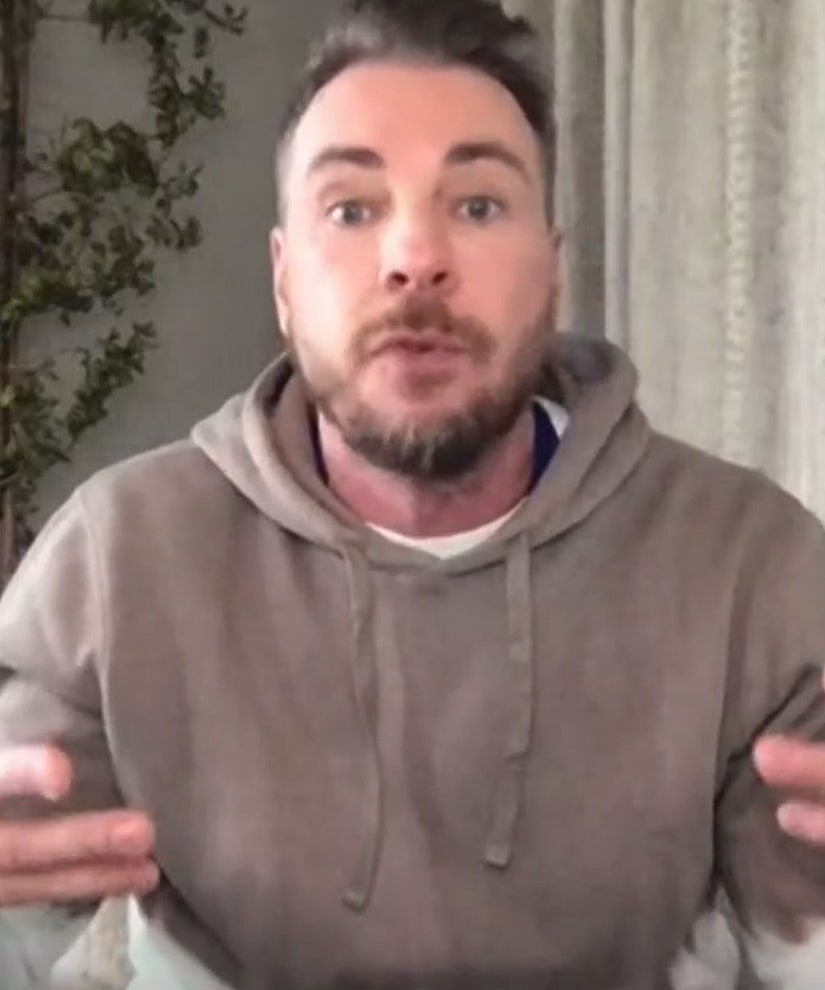 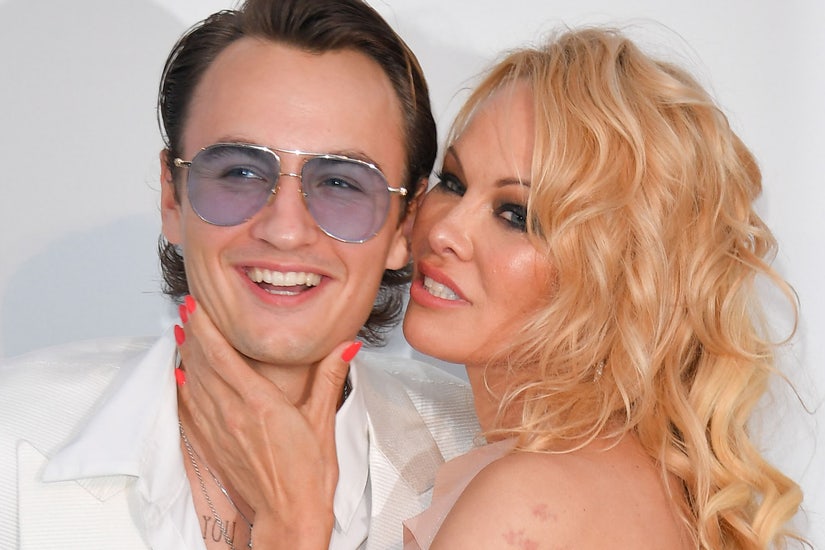