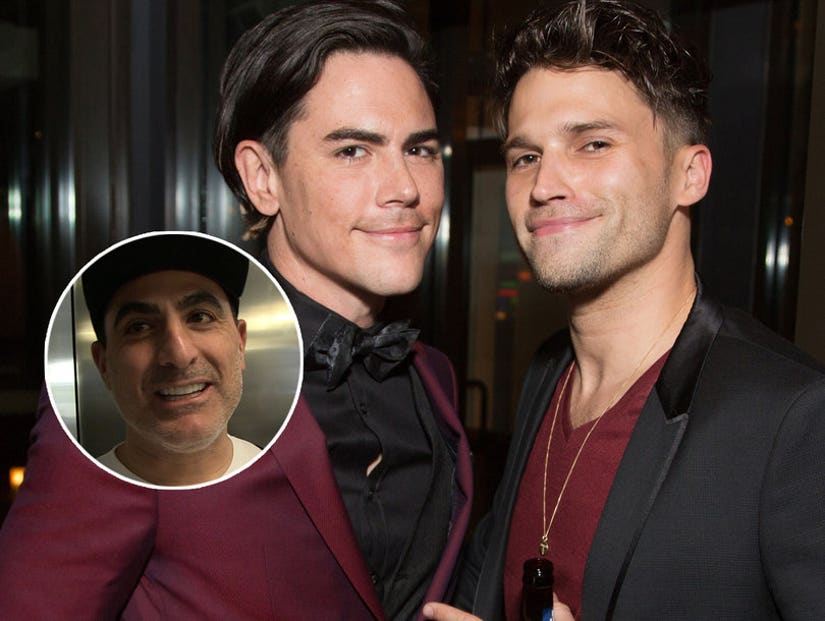 The "Shahs of Sunset" star also revealed he frequently turns down offers for oral sex in his Insta DMs because he's a germaphobe.

Sounds like a "Vanderpump Rules" / "Shahs of Sunset" crossover could be on the cards.

Reza Farahan described the wildest thing he saw at BravoCon in New York over the weekend —— and admitted he was quite turned on by it.

"Tom Sandoval decided to give Tom Schwartz a butterfly kiss," he said —— before describing exactly what that entailed. 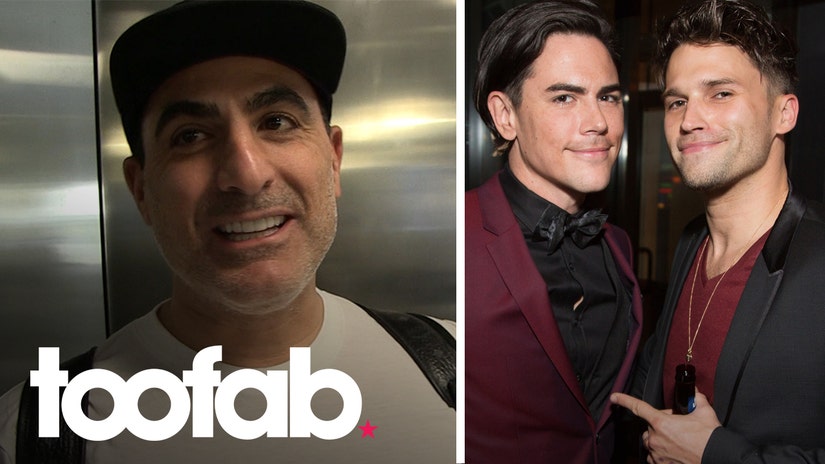 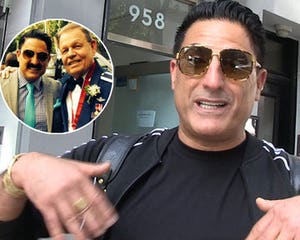 "He literally dropped trou, spread his cheeks, and just gave Tom Schwartz pink eye," he said. "I don't know if he farted, but he rubbed his ass all over his face."

The posterior-involved PDA occurred during the Men Of Bravo panel, which male cast members of both shows shared with the guys from "Southern Charm".

"It was a full out MeToo happening right in front of me," he added, but insisted "everyone was okay with it." 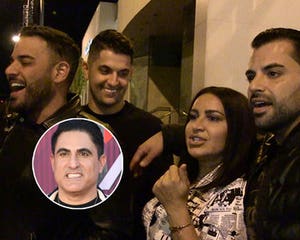 Speaking of displays of affection, the reality star also revealed he gets plenty of offers on social media.

When asked if he reads all the Instagram DMs he is sent, Reza replied: "I Try... some of them like, you know, they want to suck the D. I can't say anything to them, but you know, I do my best."

"If someone wants to give me something," he added, "I feel super uncomfortable, I feel like I owe them something."

"And I'm a germaphobe, so it doesn't even go with my make-up." 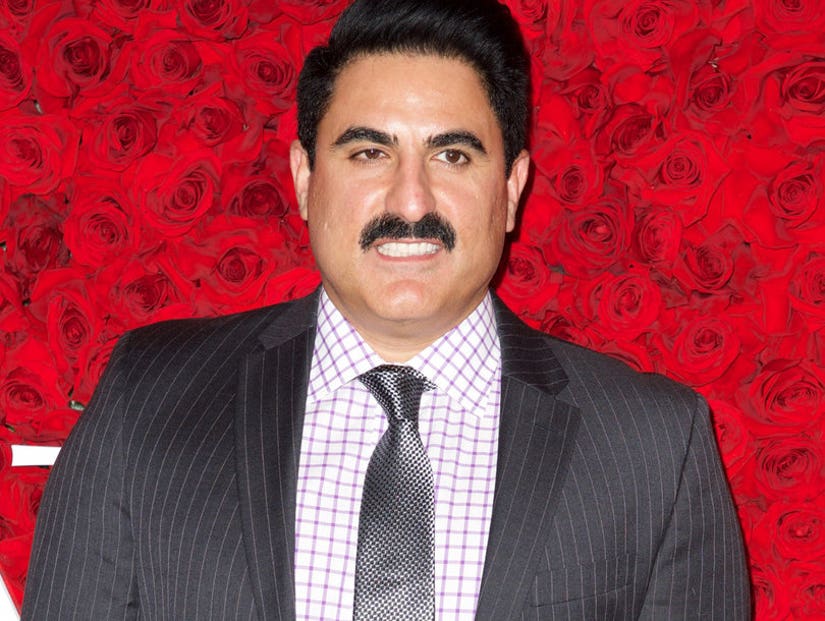