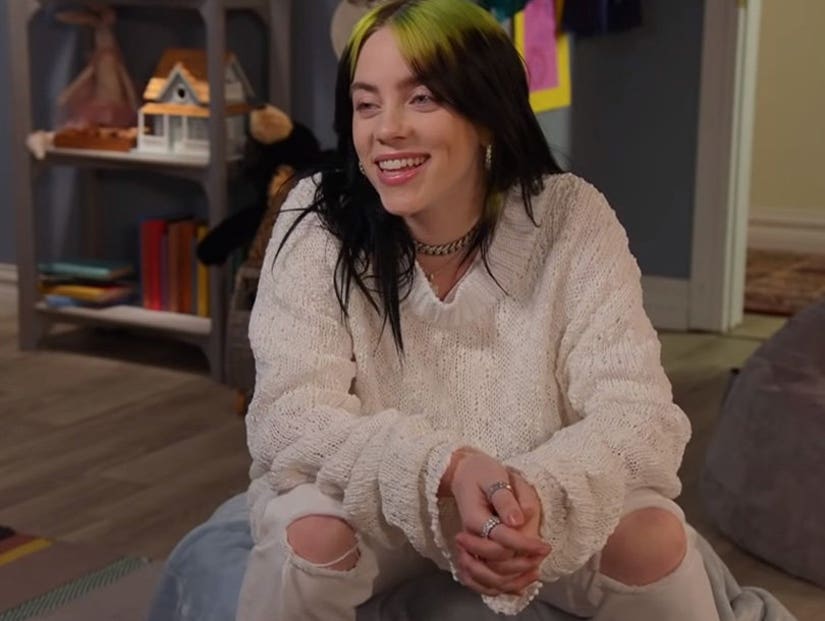 From Spanish prayers and fighting zombies to Pennywise the Dancing Clown eating everything under the sun, including Billie, these kids really do say the darndest things.

While she's edgy and dark most times while performing, Billie Eilish showed a sweet, softer side on "Jimmy Kimmel Live" while asking kids to answer the question posed by her debut album: "When We All Fall Asleep, Where Do We Go?"

We can't decide who was more adorable in these exchanges, the precocious kids who proved that kids really will say anything, or Billie as she tried to take their answers as seriously as they intended them. It was definitely a softer side on display for the 17-year-old, who absolutely could not keep it together when one kid demonstrated what his parents do when they "wanna take off their pajama shirt." 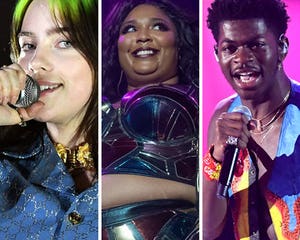 It gets the job done!

Honestly, though, we're really wondering what kind of television shows and movies these parents are letting these kids watch. Billie had a hoot chatting with one little girl about her zombie-fighting dream.

Don't worry, though, the girl told Billie she "kicked their butts," which is obviously why she's alive and well now to tell this story.

"You kicked their butts!" Billie laughed. Then miming a kick into the air, she asked, "Literally their butts? You went boom into their butts?

When she asked another boy if he ever eats food in his sleep, he said he eats candy. "Do you eat candy in real life?" Billie asked.

"Only in my dreams," the boy said, before sliding effortlessly into a classic Homer Simpson to drool, "Sweet ... chocolate ... candy!"

It got even weirder when Billie talked about a favorite bedtime story, with the unlikely answer, "Pennywise the Dancing Clown." But that was just the tip of this little boy's fertile imagination. 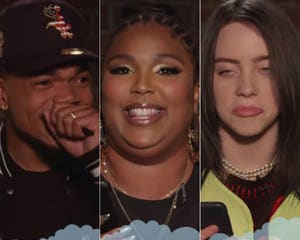 Billie smartly stayed silent to allow him to riff when he told her he's seen Pennywise before.

"In your dreams?" she asked.

"No, for real life," he said seriously. "And I brought him here." Wait, when did this become the opening setup for a scary movie? Did Billie bring a pries?

Before she knew what was going on, the boy broke down just where the "It" monster was in the room and all of the so very many things he was eating and drinking while perched up there. 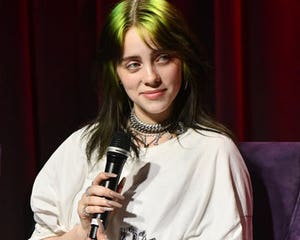 And with that little moment, we suddenly realized that we want Billie Eilish to always be the one to interview little kids on television. We love Tiffany Haddish as much as the next person as the newest host of ABC's "Kids Say the Darndest Things," but if she ever needs to take a break, we think Jimmy Kimmel just found the perfect stand-in.

Billie takes the kids seriously enough to keep them invested in talking with her, she's playful with their silliest answers and she has a natural charm and likability about her. But if Tiffany won't do it, then Jimmy just needs to invite her back to talk to more kids all the time on his show! 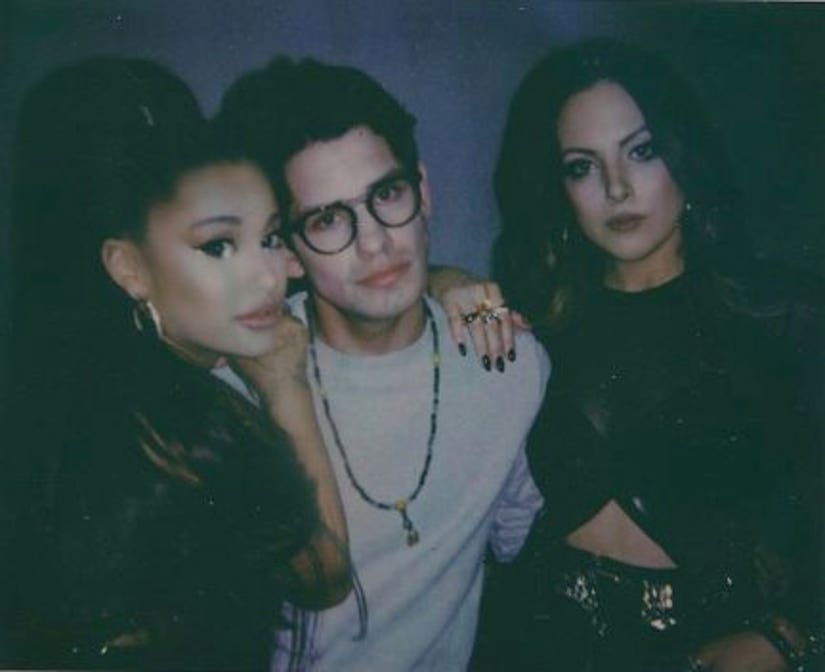