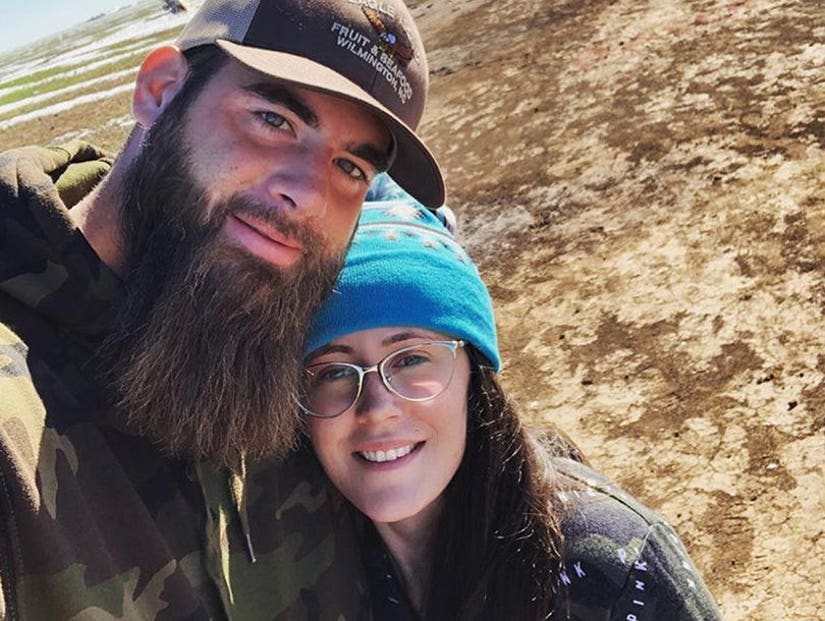 Jenelle Evans' ex is speaking out.

The fired "Teen Mom 2" star updated his Facebook fans on Wednesday with a new post claiming he's doing better off without her, after Evans announced she was separating from him on Halloween. 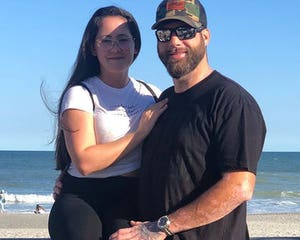 "Glad u people think I am taking this so hard," he wrote. "Just so u all know I am so very much happier and so is Maryssa! Finally peaceful!"

Maryssa is Eason's daughter with another ex, while he and Evans share daughter Ensley.

He also responded to one of his fans who wrote, "If it didn't bother you any at all, you wouldn't be human. Y'all had a relationship and a family. It seemed toxic, but I wasn't there so I cant say here nor there. But all that matters is that the kids are happy and safe."

His response: "It bothered me ... but I'm not heart broken. I've realized I wasn't in love and there are much better people out there for me." 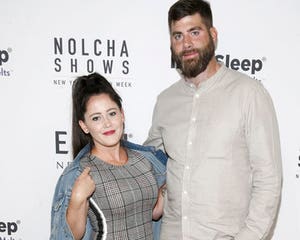 Evans announced her separation from her husband of two years in October.

"I've mostly kept off social media the past few days because I've been focused on making some big life decisions," she began. "I've lived my life on camera since I was 17 years old. And a lot of it hasn't been pretty. But it's been my life."

"Like anyone else I want what's best for my kids and I want to be happy," she continued. "With time away from 'Teen Mom' I've started to look at my life differently and I know I need to make changes."

Those changes begin with David. "The kids and I have moved away from David," she wrote. "Nobody gets into a marriage expecting it to end but I know that's what is best for me, and for my kids. Today I've filed papers to start that process."

She went on to thank her fans for support and added that she and her kids "are doing great." She signed off by writing, "Me and the kids are doing great. We need some time to be together. But you'll hear from us again soon."

David was fired from the MTV show in 2018 after making homophobic and transphobic comments online, before she was eventually given the boot as well earlier this year after David reportedly shot and killed the family dog. That incident led to a Children's Services investigation, though the two eventually got their daughter back. 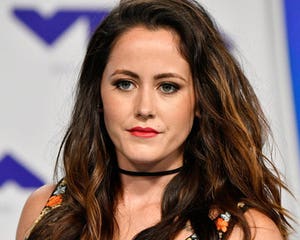