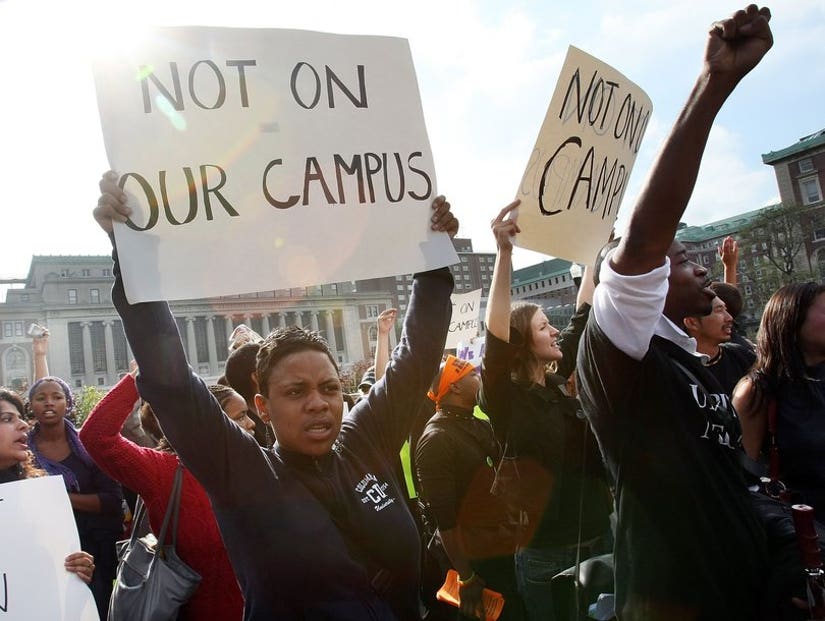 Students called for the chancellor's resignation and walked out after he declined to sign and agree to all of their written demands.

A white supremacist manifesto reportedly sent to some Syracuse University students via AirDrop is said to have been most likely a hoax, according to the school's chancellor Wednesday.

The alleged manifesto, reported earlier this week, is part of a string of racial and bias-related incidents, including Nazi graffiti, that have inspired protests at the school.

Regarding the supposed manifesto — which authorities described as an apparent ripoff of one written by the New Zealand mosque shooter — chancellor Kent Syverud told students: "It was apparent that this rumor was probably a hoax." He went on to say that the "reality" of the situation "was not communicated clearly and rapidly enough to get ahead of escalating anxiety."

#NotAgainSU: Here is a timeline of incidents that have occurred since the 7th of November pic.twitter.com/HtwmY8rA9o

Syverud said that the school was not prepared to properly investigate complaints after students reported receiving the manifesto at near midnight on Monday via AirDrop at the main campus library due to the late hour. By the following day anxiety over the situation had grown before a proper investigation had been launched, according to the chancellor.

At a forum on campus later that same day students called for the chancellor's resignation and walked out after he declined to sign and agree to all of their written demands.

Meanwhile, a female student was arrested Wednesday at Syracuse University for graffiti, however, authorities say it is not connected to the current investigation regarding bias-related incidents at the school.

On Sunday a fraternity was suspended after a female black student claimed she had been harassed verbally at a party; all fraternity social events were also suspended as well as four students.

Syverud pledged $1 million on Tuesday to be invested in greater diversity and related programs at the school. 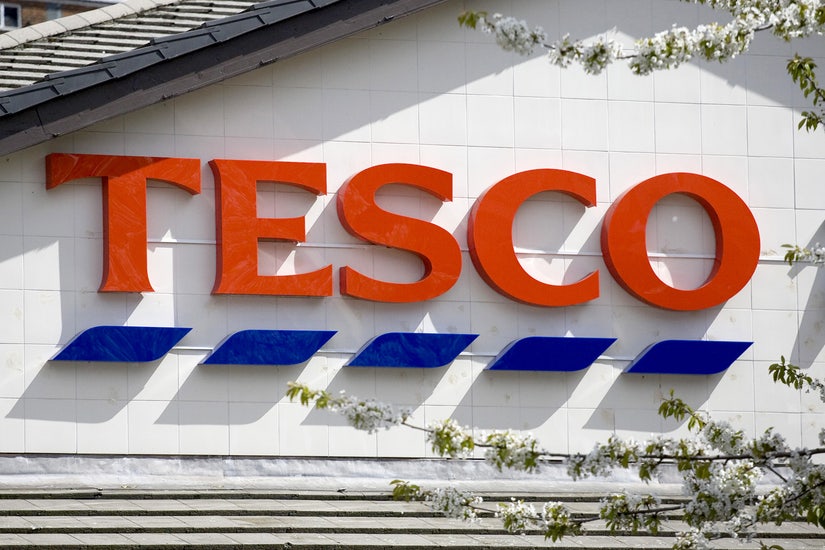 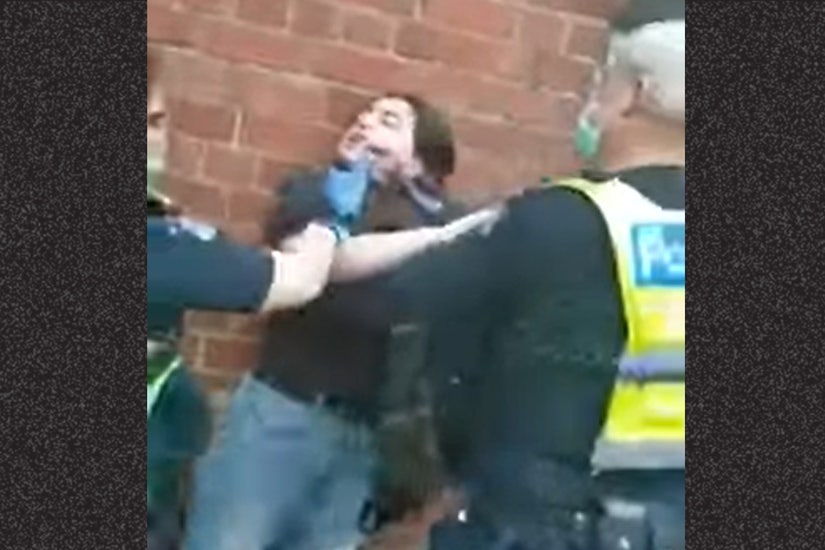