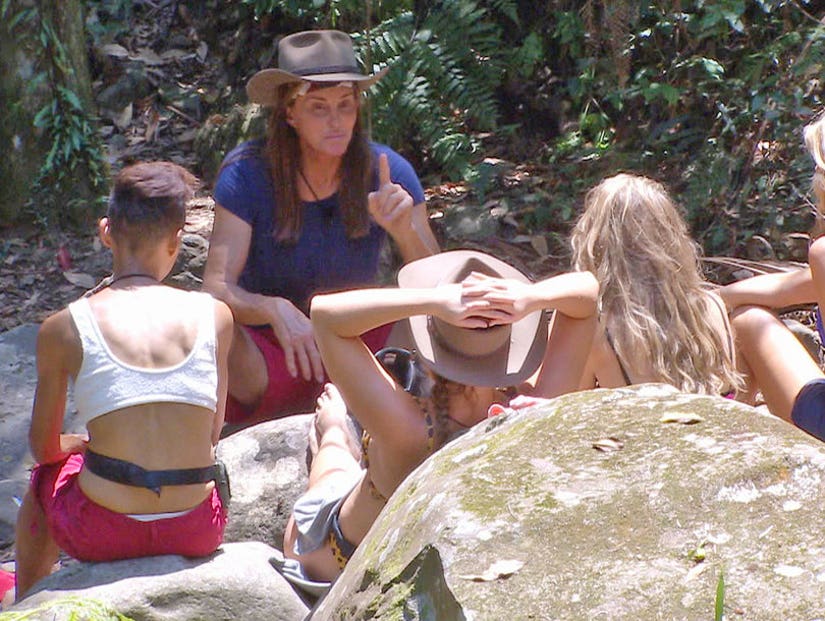 Someone's math is a little off.

Caitlyn Jenner has six children and four step-children. Throw all their children into the mix and it's, well, a lot to keep track of.

While appearing on the latest episode of "I'm a Celebrity ... Get Me Out of Here!", the former Olympian either got a little confused when it came time to count up her grandkids, or accidentally revealed at least one of her offspring has even more on the way.

All the women in the cast were talking about their families, when Caitlyn was asked how many grandchildren she has. Without hesitating, she responded, "Coming up this December, I'll have 20."

Kylie Jenner has one daughter, Stormi Webster. Brandon Jenner is dad to daughter Eva James, with twins due in early 2020 with girlfriend Cayley Stoker. Caitlyn's daughter Cassandra has three children, while her oldest son Burt has two. That brings us to seven, with two on the way.

Since it appears she's also including the Kardashian kids here, Kourtney Kardashian has three children -- Mason, Penelope and Reign Disick -- while Khloe has just one, True Thompson. Rob Kardashian has one daughter, Dream, while Kim Kardashian has four; North, Chicago, Saint and Psalm West.

Including them and Brandon's two babies-to-be, we're only at 18. Again, that's a lot of kids, so we understand the possible confusion. 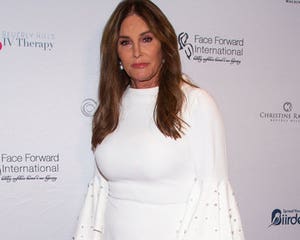 Anyway, during the conversation, Jenner was also asked how all her kids, stepkids and grandkids refer to her following her transition.

"My kids all call me dad," she explained. "Kendall asked me the question first, and I go, 'Dad, I'm your dad and I'll always be your dad until the day I die.' What they're really good at, when they're talking about me, 'My dad, she.' It's tough to change the pronoun in the middle."

Jenner added that "Bruce raised them and Caitlyn is enjoying their life with them."

As for her grandchildren, Cait said they call her "Boom Boom." She added, "It kind of stuck. It was easy for them to say. Little Stormi, yeah, Boom Boom's here."

See how Caitlyn's been faring on the reality show in the gallery above -- where she's rocked a bikini, gotten way too close with snakes and even picked up some choreography from Girls Aloud's Nadine Coyle.

CAITLYN JENNER IS DOING 'THE PROMISE' DANCE. THIS IS NOT A DRILL!@NadineCoyleNow @Caitlyn_Jenner #ImACeleb pic.twitter.com/hnkoxIho0L