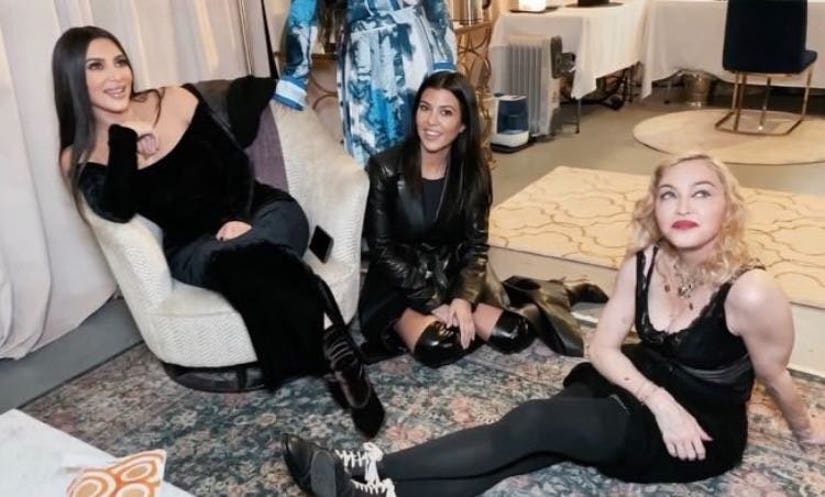 TLDR: Kim Kardashian does not dance on command for anyone, not even Prince.

Kim Kardashian was "traumatized" by an experience she had with Prince, at least according to Kourtney.

The duo told the epic story while backstage with Madonna in her dressing room after her LA show, where they expressed relief for not being asked by the Queen of Pop to do anything while at the concert. 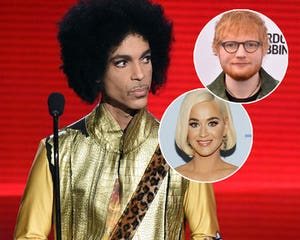 Madame X understood their relief, as she chilled out on the floor putting on her compression socks after a night of dancing and performing.

"I think Prince traumatized Kim, because Prince made her come onstage and asked her to dance, and Kim wouldn't dance, and he was like, 'Bitch, get off my stage,'" Kourtney recalled.

"I wouldn't do that," Madonna said soothingly.

"Anyways by then I don't want to dance no more. I legitimately want to sit down," she added. 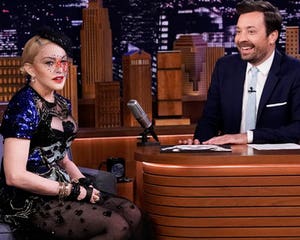