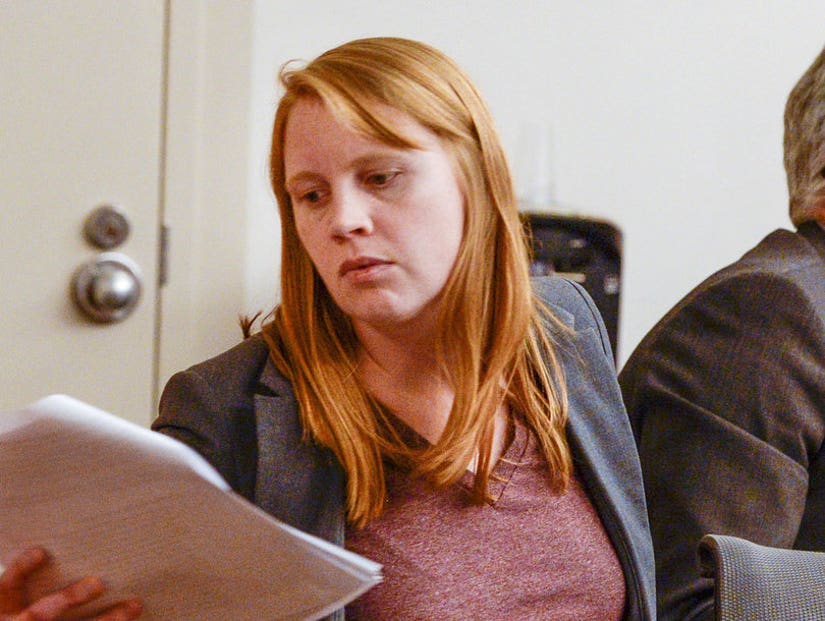 Their "alarmed" mother reported the incident to police.

A Utah mom could be registered as a sex offender after her stepchildren saw her topless.

Tilli Buchanan, 27, appeared in court on Tuesday in an effort to overturn charges of lewdness she faces for exposing her breasts in her own home.

The incident occurred two years ago as she and her husband were installing drywall in their garage in Salt Lake City. 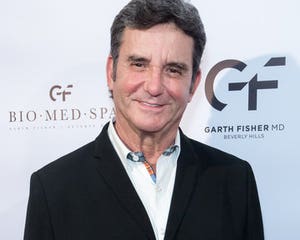 She claimed they both removed their tops to prevent them from getting dirty, when her husband's three children walked in.

Her husband was not charged; thus Buchanan and her lawyers are trying to change the law that deems it okay for a man to be topless but not a woman.

"It was in the privacy of my own home," Buchanan told AP after the hearing on Tuesday. "My husband was right next to me in the same exact manner that I was, and he's not being prosecuted." 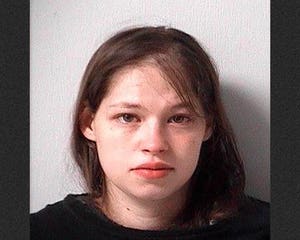 Child welfare officials had been conducting an investigation involving the kids, that did not involve Buchanan.

A judge will rule on the case in the coming months. If convicted, Buchanan could face jail time, fines and may be required to register as a sex offender for ten years.

"Because Tilli Buchanan is a woman — and only because she is a woman — the state now seeks to condemn her as a child sex offender for engaging in the exact same non-sexual conduct as her lawfully faultless husband," her attorney Randy Richards said.

"Tilli Buchanan is being singled out for prosecution solely on the basis of sex." 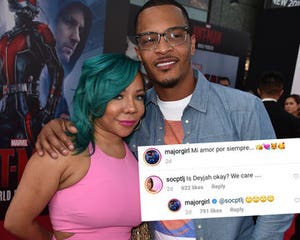