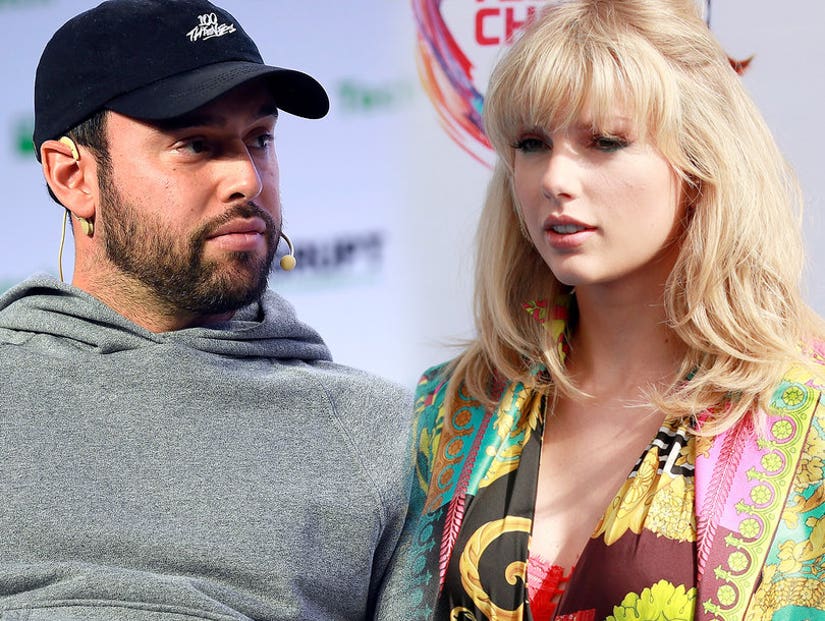 "It is important that you understand that your words carry a tremendous amount of weight and that your message can be interpreted by some in different ways."

Just hours after insisting publicly that he would not be speaking publicly about his very public feud with Taylor Swift over her masters, Scooter Braun went public with a message to the "Lover" singer regarding alleged death threats to his family.

Attached to a lengthy message targeting @TaylorSwift, Braun included a screenshot of an incendiary threat he'd received: "Hi, why dont you just die withyour children??? I will buy a gun tmr and them shoot you allin the head[sic]." 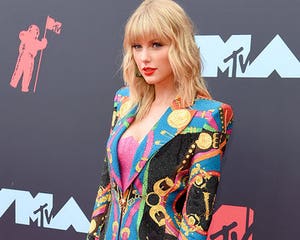 In his accompanying message, he tells Swift, "It is important that you understand that your words carry a tremendous amount of weight and that your message can be interpreted by some in different ways."

He also said this is just one of "numerous death threats" received by his family, and that's why he ultimately decided to go against his word and speak out publicly. Swift has not yet responded to Braun's late-night missive, though it is just as likely she hasn't seen it yet.

"This morning I spoke out publicly for the first time saying I wouldn't participate in a social media war," he wrote. "However I came home tonight to find y wife had received a phone call threatening the safety of our children as well as other threats."

After saying it was a difficult decision to go public, Braun continued, "I am certain there is no situation ever worth jeopardizing anyone's safety."

Swift called for her fans to target Braun and Scott Borchetta asking them to please let the two men "know how you feel about this." Nowhere, of course, did she advocate for violence or threats, but the possibility and perhaps inevitably of that reaction from some is the point of Braun's public plea.

"We are living in a time of pointless violence and as husband and father I am concerned," Braun wrote. 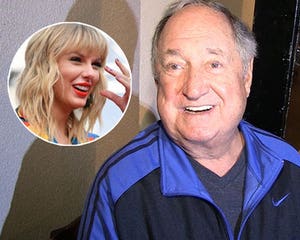 He also addressed Swift's initial concerns over Braun gaining control of Big Machine Group, and thus the masters for her first six albums. Swift alleges he's bullied her throughout her career and feels her life's work is being held hostage by someone who has been targeting her for years.

"I was shocked and disheartened to hear that my presence in the Big Machine deal caused you so much pain as the handful of times we have actually met I have always remembered them to be pleasant and respectful," he wrote.

He went on to say that while he disagrees with many of her statements about the situation and is frustrated by her accusations, "it is important that I am clear - no artist should ever feel cornered or bullied." 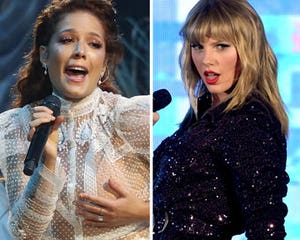 He then reiterated that he simply wants to "rectify the situation" and that he is "open to ALL possibilites." Again claiming that his efforts to get Swift to the table to talk this through have been ignored, he went with a public plea to ask that they "come together and try to find a resolution."

Braun also made a public declaration that she can and should perform any song from her back catalog that she wants to at the AMAs. "I am stating it here clearly and publicly so there is no more debate or confusion."

He concluded his missive by stating that he hopes this is not about "a narrative" for Swift, as he says he's been told, but rather that she does genuinely want to resolve their current impasse.

"But if you would prefer to make large public statements while refusing to work towards resolving things amicably than I just pray that nobody gets seriously hurt in the process," he wrote, reemphasizing that he hopes they can reach a resolution. 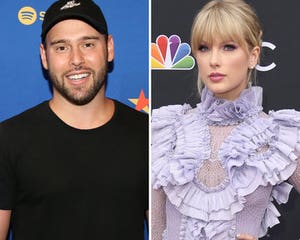 Swift had previously alleged that Braun and Borchetta had effectively refused to allow her to perform her older hits at the American Music Awards, where she'll be receiving the Decade Award, because said recorded appearance would constitute a re-recording of those old songs, which she is not legally allowed to do until late 2020.

She further alleges that Big Machine has refused to allow a forthcoming Netflix documentary to use any of her old songs or performance footage. She continued, saying that she'd been given an ultimatum by Braun and Borchetta: either agree not to re-record her older music in November 2020 to regain control of her masters and agree to stop talking publicly about the pair.

Swift intends to do neither of those things.

Braun did not address any of the specifics in Swift's claims against him or Big Machine Group, instead reiterating the company's long-standing claims that all they want is the chance to actually sit down with Sift and work this out. Here's hoping some kind of resolution can be reached. 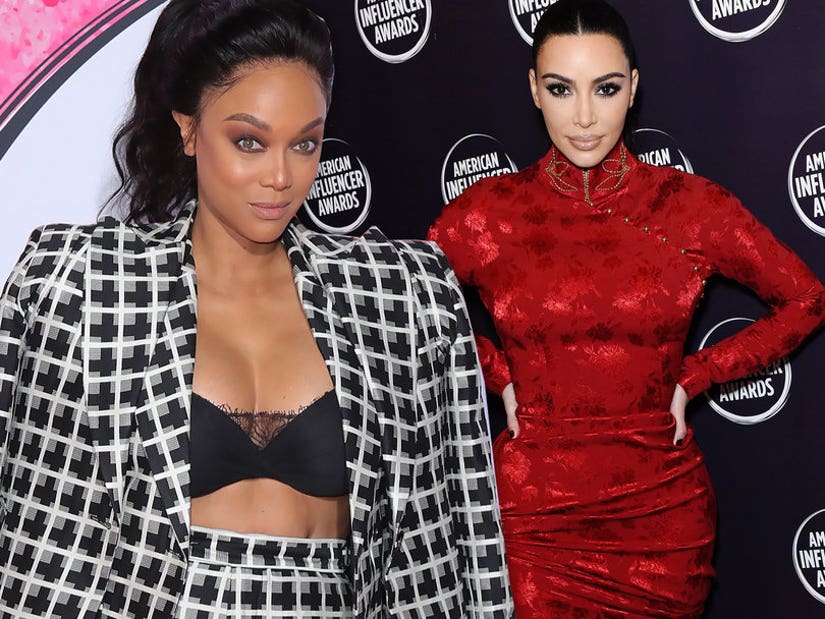 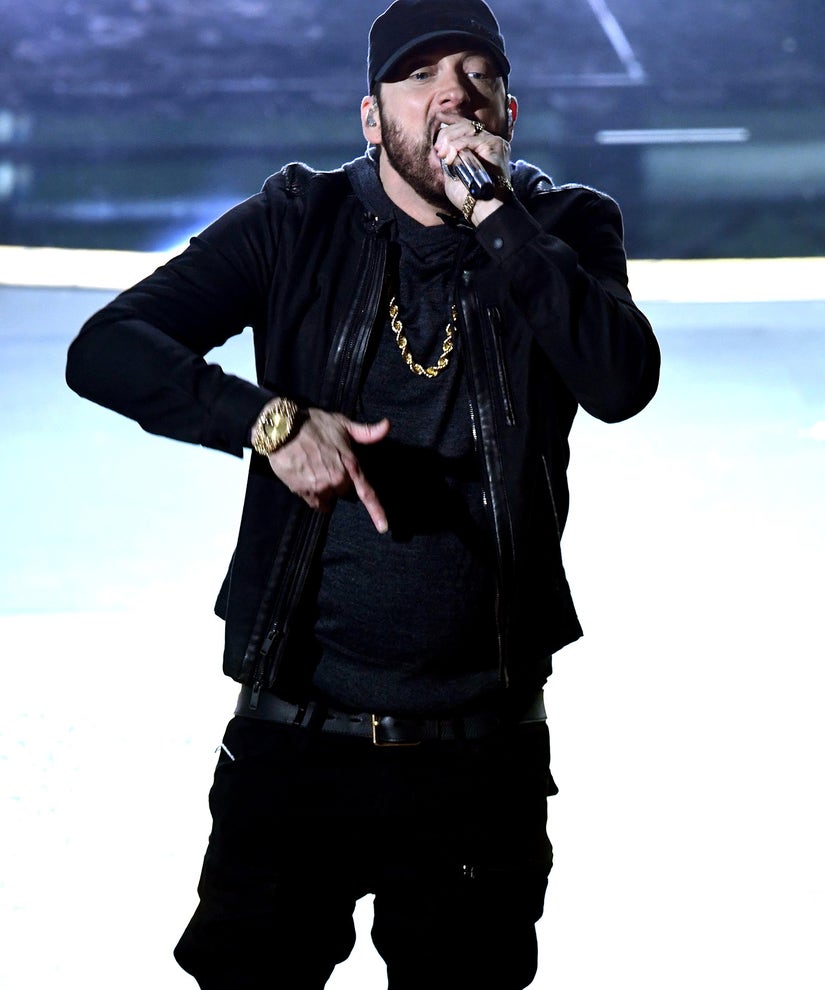 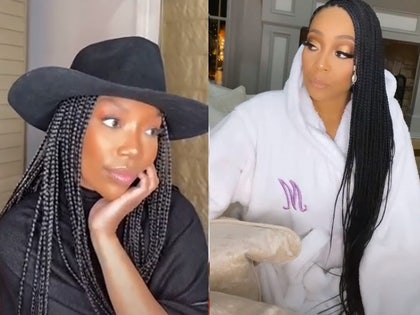 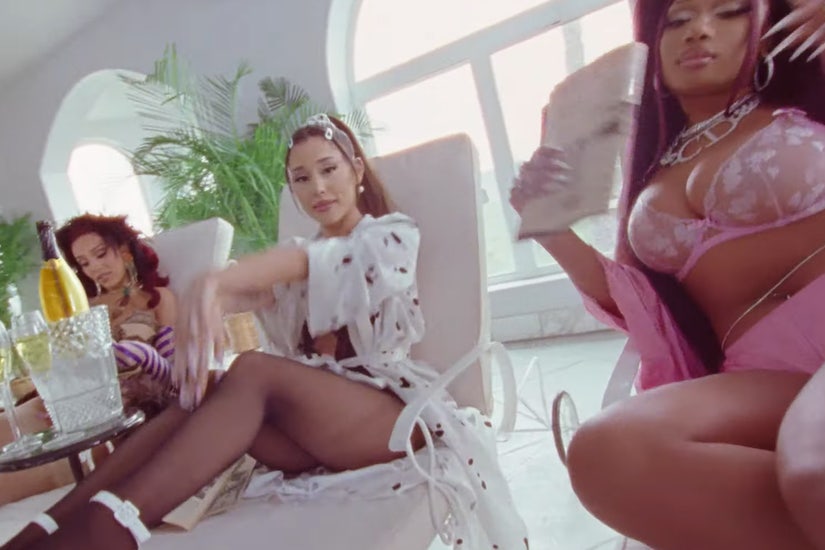 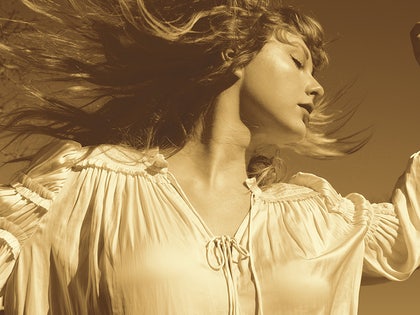 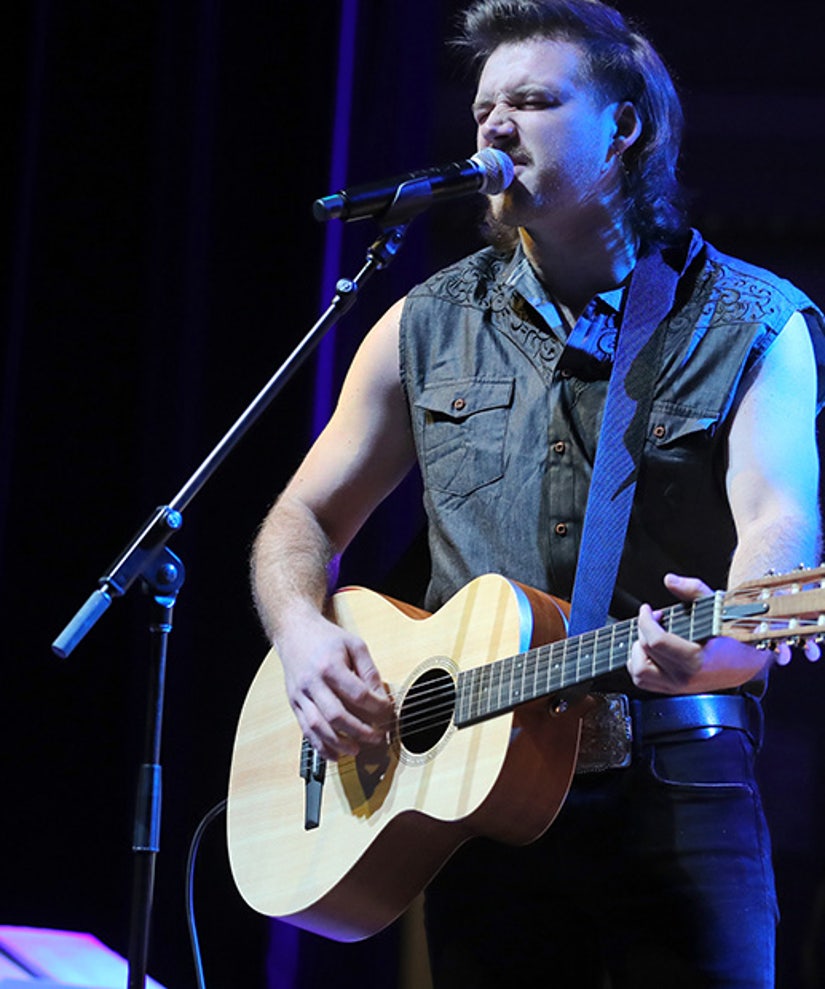 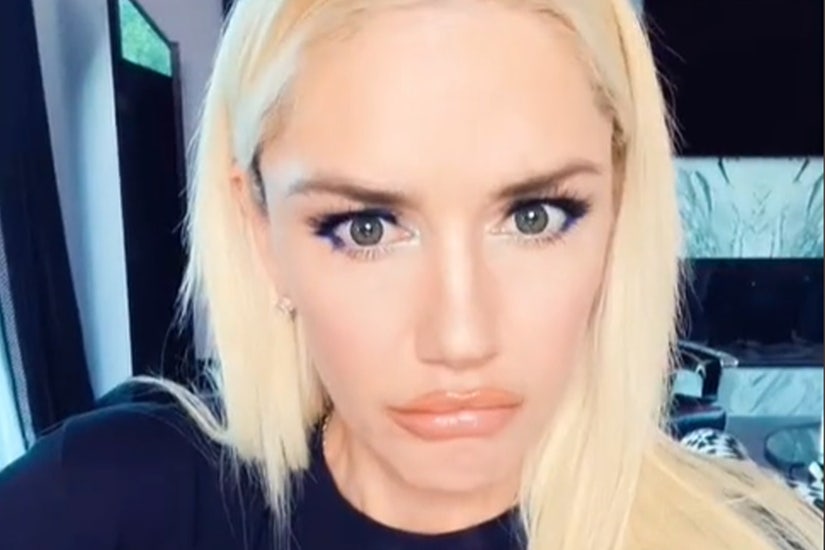