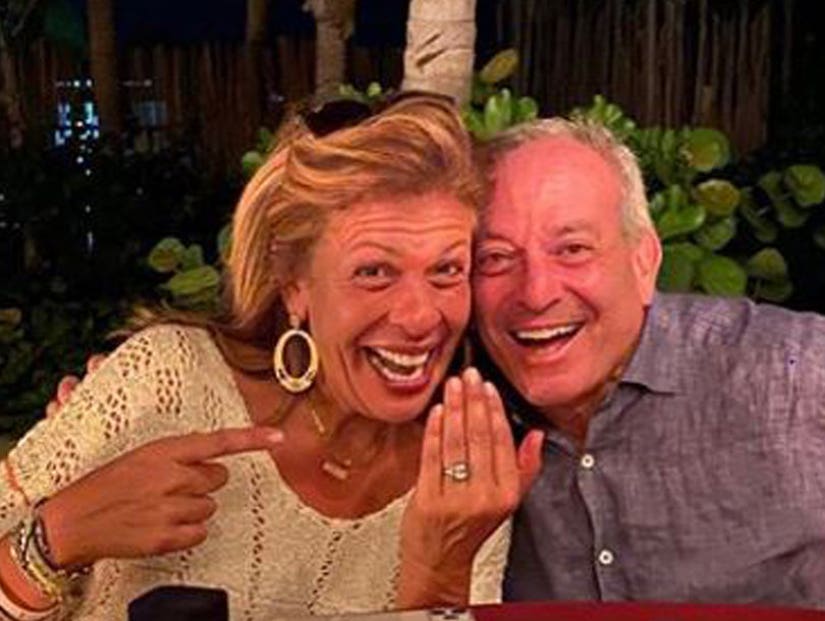 Joel proposed at dinner while the two were on a tropical vacation.

Congrats are in order for Hoda Kotb and her beau Joel Schiffman!

The "TODAY" co-anchor revealed she got engaged on her show Monday, saying the couple will be walking down the aisle after spending six years together.

"I have to tell you something that a friend of mine, a friend of ours, asked me to let you guys in on a secret," Hoda said coyly. "I'll give you her initials. Her initials are Hoda Kotb, and she's engaged."

Joel proposed at dinner while the two were on a tropical vacation.

"We ended up having a little dinner on the beach," she added. "And he was like, 'I have something else I would like to say,' and he said some beautiful things, and then he got down on one knee. Then he said, 'Would you be my wife?'''

Hoda also took to Instagram to share the exciting news with her fans. She posted an adorable snap of the pair as Hoda flashed her new bling bling in the air, while they were at dinner. 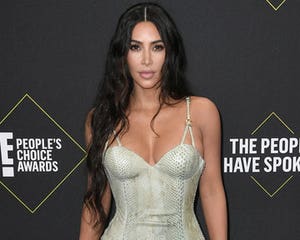 The happy couple have adopted two children together, daughters Haley Joy and Hope Catherine, the latter joining the family in April.

"How am I going to explain (to the girls) your parents are going to get married?" Hoda joked. ""We're still trying to figure out that part."

Hopefully, The gorgeous pair will get some vacation time to plan and execute the perfect wedding. They deserve it. 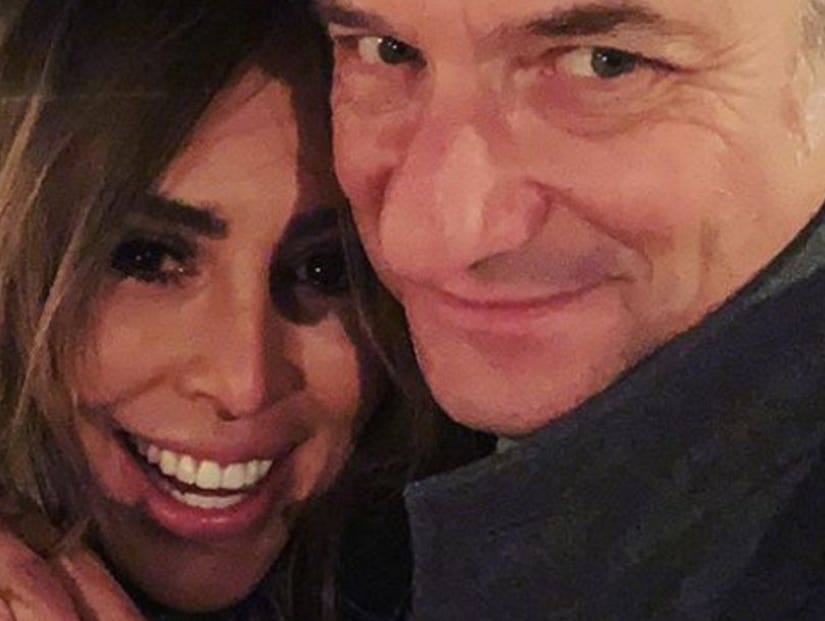