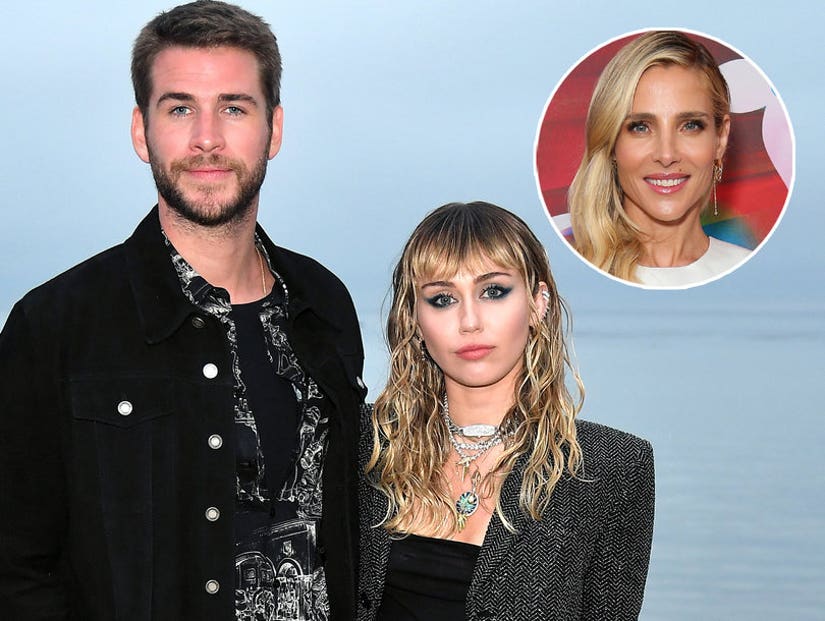 "I prefer not to talk about his private life," the Spanish actress now says after telling another publication her brother-in-law "deserves much more."

Though Elsa Pataky recently weighed in on brother-in-law Liam Hemsworth's split from Miley Cyrus, she'd "prefer not to talk about" him anymore.

When the Spanish model and actress -- who's married to Chris Hemsworth -- was asked for an update on Liam during a recent interview with Australia's "Sunrise," she shot down the topic rather quickly. 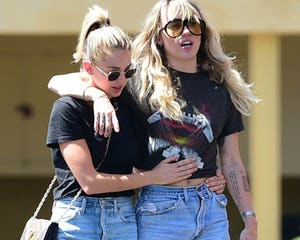 "Oh, Liam. Look, he's doing great, but it's something I'm like, I prefer not to talk about his private life," she said. "He's the one who has to talk about it, but he's getting happier, and he has his family to just go and stay with. His brother is his best friend, so that's good. He's spent some time with us."

Seemingly caught off guard by Elsa's response, host Samantha Armytage quickly said, "That is good to hear. Wonderful. It is always lovely to see you. Merry Christmas if we don't see you before it!"

Elsa Pataky on brother-in-law Liam Hemsworth after his marriage with Miley Cyrus ended.

Breaking her silence on Liam and Miley's split during a press conference in Madrid last week, Elsa said, "My brother-in-law, well... After a relationship that you've dedicated 10 years to, he's a little bit down, but he's coping well. He's a strong boy, and he deserves the best. I think he deserves much more," according to Hola! magazine.

"You always find support in your family, and he's joined at the hip with his brother, who has been there to give all the strength he needed," she added, referring to the time Liam spent living in her home after the shocking split.

Earlier this summer, Liam and Miley -- who met on the set of "The Last Song" -- announced they were separating after nine months of marriage and a decade together. Cyrus went on to pursue a romance with Kaitlynn Carter, who had just split from Brody Jenner. She's now dating Aussie singer Cody Simpson. Meanwhile, her "Hunger Games" ex was rumored to be seeing Australian actress Maddison Brown. 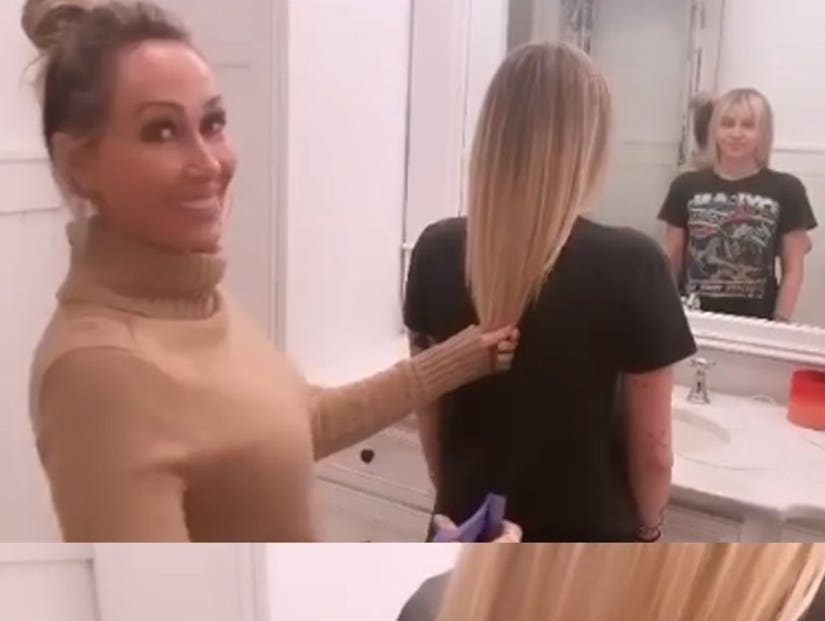