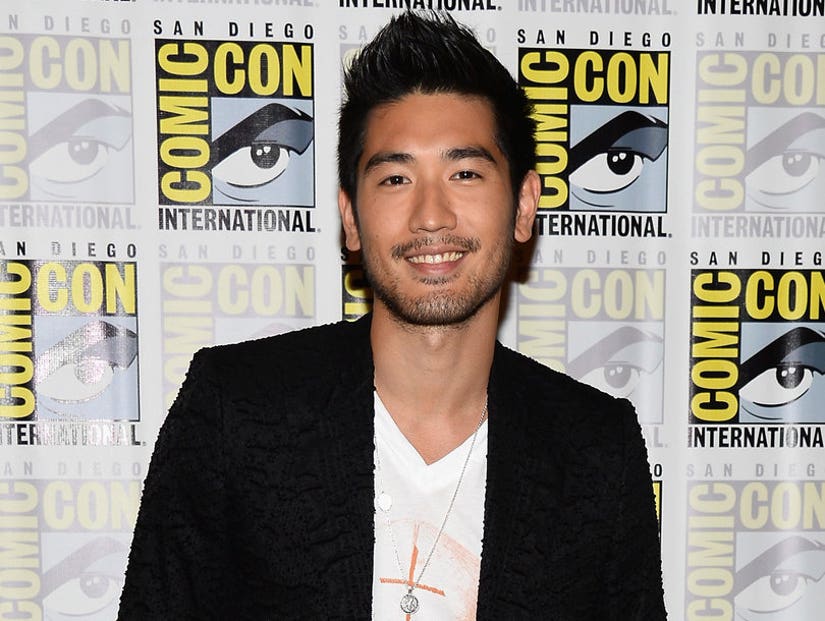 Taiwanese-Canadian actor and model Godfrey Gao died tragically on Wednesday after collapsing on set. He was 35.

The "The Mortal Instruments: City of Bones" star was filming the Zhejiang Television competition "Chase Me' -- which places celebrities against regular contestants in a variety of challenges -- in Ningbo, China when he suddenly fell to the floor, according to a statement by the show's producers.

“In the early hours of November 27, our beloved Godfrey collapsed while filming on set. Unfortunately, following three hours of medical rescue efforts, he left us. We are very shocked and saddened and even until now find it impossible to accept," Gao's agency, JetStar Entertainment, said in a statement. He died of an apparent heart attack.

"Please respect Godfrey's family in this time of sorrow and refrain from disturbing them. We will accompany Godfrey's family to handle discreet funeral arrangements. Thank you, everyone." continued the statement.

My heart is absolutely shattered. Godfrey left us far too soon and in far too tragic of a way.https://t.co/ZDEWvUx54u

This was the last time Godfrey spoke to his fans before he went to record the show. The smile he had when he said bye to his fans for the last time... cr: https://t.co/f5PDXsBdYi #GodfreyGaoYixiang #godfreygao #RIPGodfreyGao pic.twitter.com/sQLQ6Z2fGD

"I am deeply saddened by the news," his friend Andrew Ooi said to Variety. "Godfrey was not only a client at one point but, more importantly, a friend. We will miss him dearly, and our hearts go out to his family, especially his parents."

Several actors took to Twitter to offer their condolences as Simu Liu -- who is starring in Marvel's upcoming "Shang-Chi and the Legend of the Ten Rings" -- wrote, "My heart is absolutely shattered. Godfrey left us far too soon and in far too tragic of a way," with "Crazy Rich Asians"'s Harry Shum Jr. sharing, "He was a pioneer in the Asian community that stretched our imaginations on what was possible in the industry. To the original Magnus Bane who left us too soon, I hope you know that you made an impression on the world that will last forever."

Gao was born in Taiwain and moved to Vancouver as a child. He became the first Asian male model to appear in a Louis Vuitton campaign. He made his television debut in a series called "Bull Fighting" in 2007. Gao was most recently seen in the Chinese blockbuster "Shanghai Fortress" as Yang Jiannan.

RIP @GodfreyGao . Kindest guy I've ever had the pleasure to work with.

I'm more angry than anything about Godfrey Gao's death because it was 100% preventable. That show better take responsibility for this and take proper measures to ensure the safety of future guests; or just cancel the show in its entirety. What happened on #ChaseMe is NOT okay.

They need to investigate #ChaseMe. Godfrey Gao was in good shape and everyone knows this. He was 35. He filmed for 17 hours straight with the possibility of no break. There were no proper medical attention given to him. Investigate! 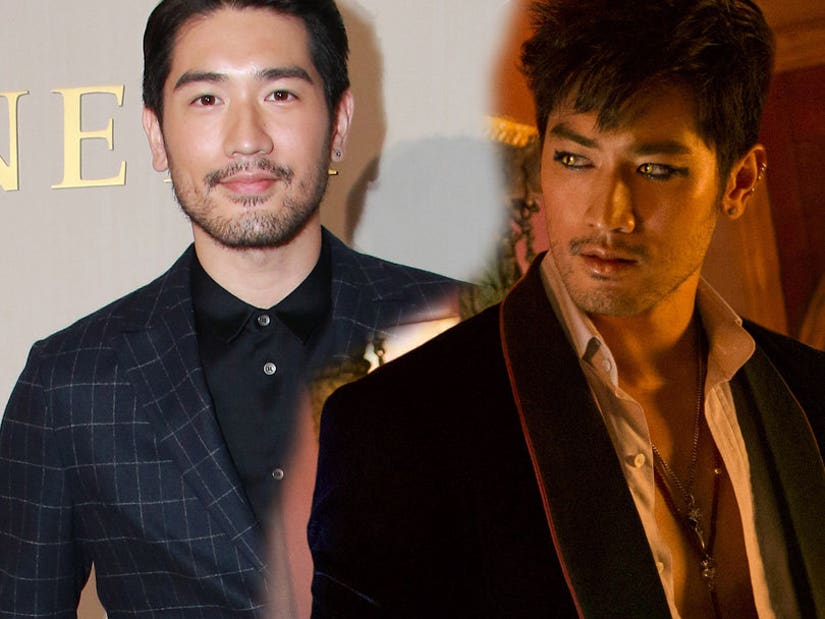