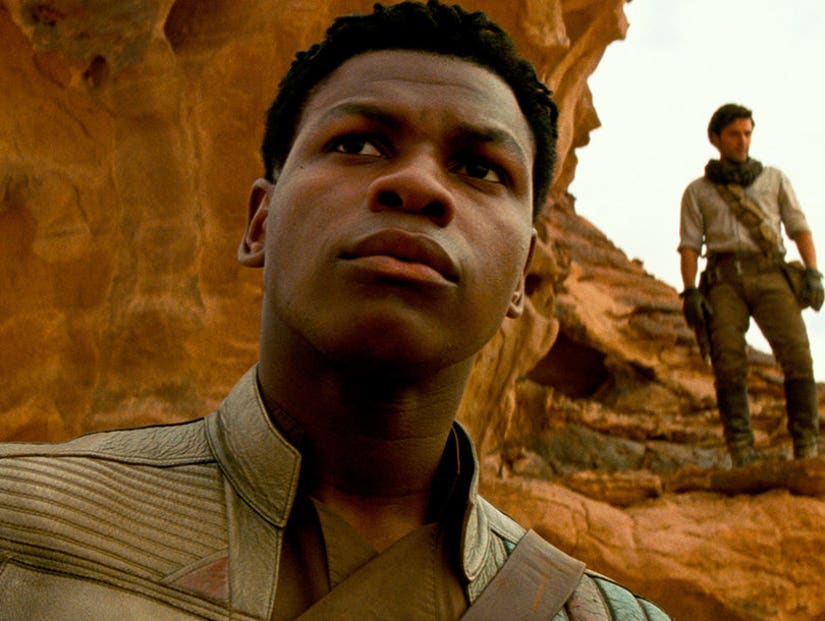 "It was scary, I got calls from every official," Boyega said. "Even Mickey Mouse called me, 'What did you do?!'"

John Boyega has a confession to make: it was his "Rise of Skywalker" script that was leaked on eBay.

While appearing on "Good Morning America" Wednesday, the British actor, who plays Finn in the franchise, recalled how his "Star Wars" script ended up on the auction site. And according to Boyega, it was all an accident. 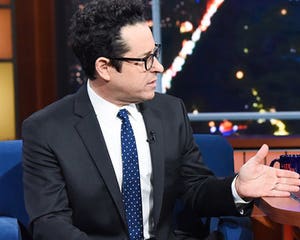 Before Boyega fessed up, "GMA" host Michael Strahan first pointed out how the film's director J.J. Abrams revealed on the show earlier in the week that the super-secret screenplay -- which brings to an end a 9-part saga spanning 40 years -- had been leaked online after one of the star's left it under their bed.

"Alright guys, it was me," Boyega finally admitted. "Let me tell you how this all went down."

"I was moving apartments, and I left the script under my bed," he began. "I was just like, you know what, I'll leave it under my bed and when I wake up in the morning, I'll take it and then move. But then my boys came over and, you know, we started partying a little bit. And the script, it just stayed there."

Boyega continued, "And a few weeks after, this cleaner comes in, finds this script and puts then it on eBay for like 65 pounds ($84). The person didn't know the true value."

"It was scary, I got calls from every official," he concluded and then jokingly added, "Even Mickey Mouse called me, 'What did you do?!'"

The Force must have been on Boyega's side, as a Disney employee found the script online and bought it from the seller before anyone else, Abrams said Monday.

"The security is insane," the director said of the film's screenplay. "They were really nervous about anything getting out, and so they had only a handful of scripts, and they were printed on crazy, uncopy-able paper."

For sleuth beginners, only some of the film's main stars get full copies of the script while supporting cast -- such as Keri Russell playing Zorri Bliss -- only receive sides for their scenes, according to EW. Keri, despite her history with Abrams, would have to go to a guarded room to read the full script.

But even franchise legends like Mark Hamill were not completely trusted.

"They're going to fly [the rewrites] over with somebody from the company," Hamill told ET. "They're going to come and give it to me and wait for me to read it before I give it back. So no pressure! You can't even keep it overnight. But that's the way it is now."

Let's hope nothing else gets leaked before the big debut of "Star Wars: The Rise of SkyWalker" comes December 20. 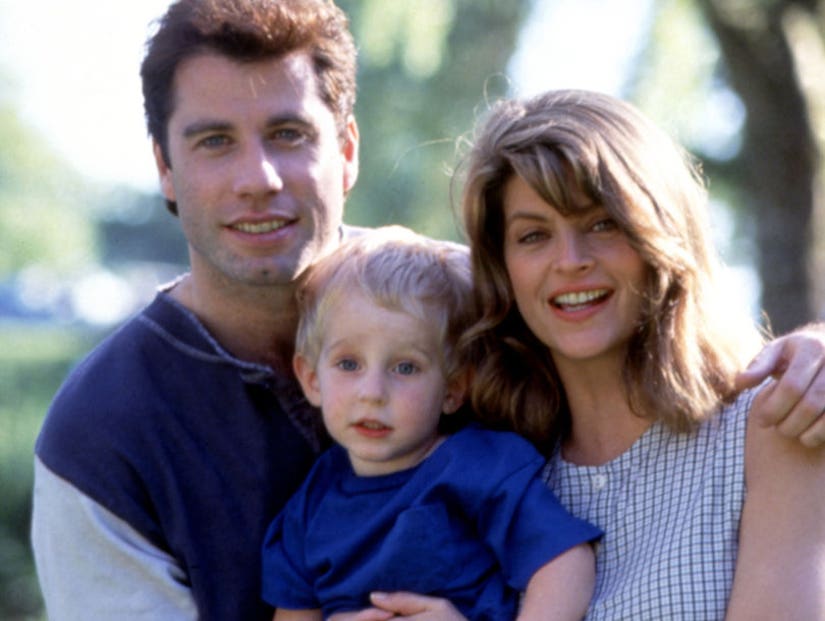