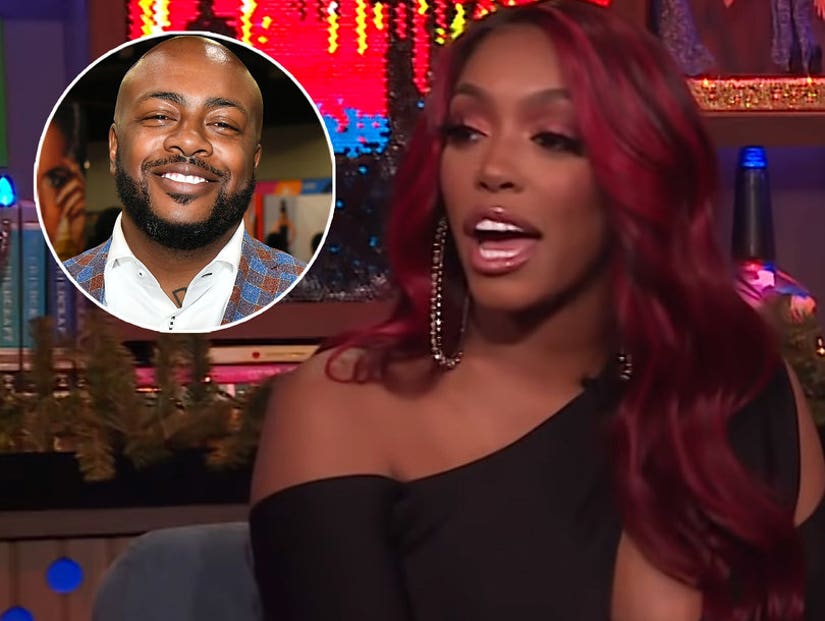 The "Real Housewives of Atlanta" star also has some things to say about co-stars NeNe Leakes and Eva Marcille.

Porsha Williams just revealed she and Dennis McKinley are "re-engaged" following his cheating scandal that's being documented on Season 12 of "The Real Housewives of Atlanta."

After revealing to Andy Cohen during Sunday's "Watch What Happens Live" that the current season of "RHOA" started filming "two or three weeks" after she found out about Dennis' reported indiscretions, Porsha explained, "We're still working it out. We really are. We are re-engaged. Yeah, 'cause we were engaged at first, and then we had a breakup, and then [now] we are working on our family."

Andy asked point-blank if she trusted Dennis, but she dodged the question. "We're working on our family," she reiterated. "It takes time. I love him, and he loves me, and we're doing what's best for our family. That's really all you can do."

"And you're working on the trust?" Andy pressed, to which Porsha replied, "Absolutely. Yeah, you have to have trust."

Immediately after Williams revealed she was "re-engaged," Twitter blew up with fan questions. One of them was whether the reality star and restaurant mogul had decided on a date for the wedding. "Not yet," Porsha replied, "but it will be next year. But we don't have a set date yet."

Someone else wondered, "Is that the same engagement ring on your finger that you had to give back?" Laughing, Williams confessed, "Yes, it's the same ring. And that was shady! But yes."

A caller later asked Porsha if she agreed that co-star and former friend NeNe Leakes "doesn't take accountability for the things that she does in the group to others," including not apologizing for her part in disagreements and feuds.

"Listen, in this group, these ladies have a hard time doing that," Porsha replied. "I had a hard time with that, too, and had to come around to going on somewhat of an apology tour. I think if you continue watching the season, you may see a little bit of a different NeNe."

Another caller told Porsha they felt there was palpable "tension" between Williams and co-star Eva Marcille, which Porsha didn't deny. "I think your read is right on that," she said sternly. "I think I have definitely seen some backhanded things. I think there's a lot to deal with at the reunion." 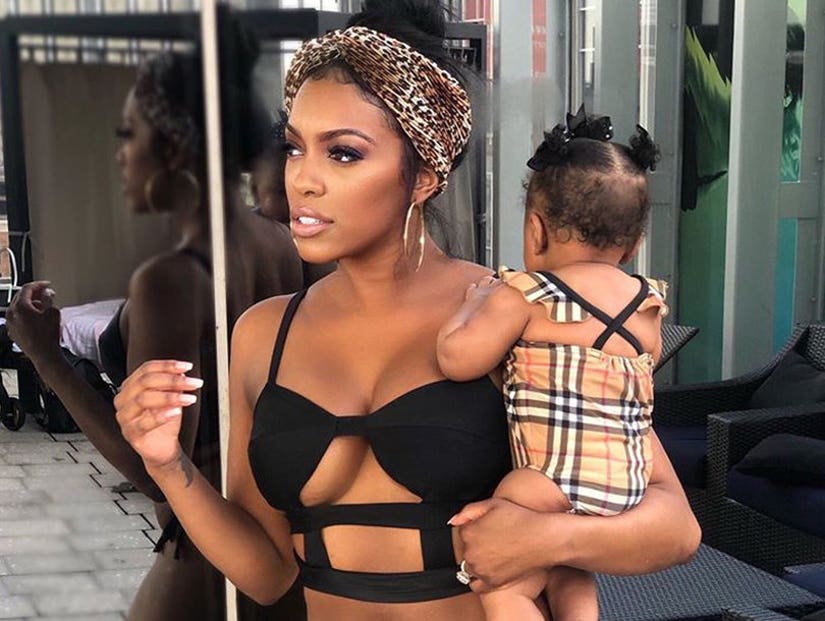