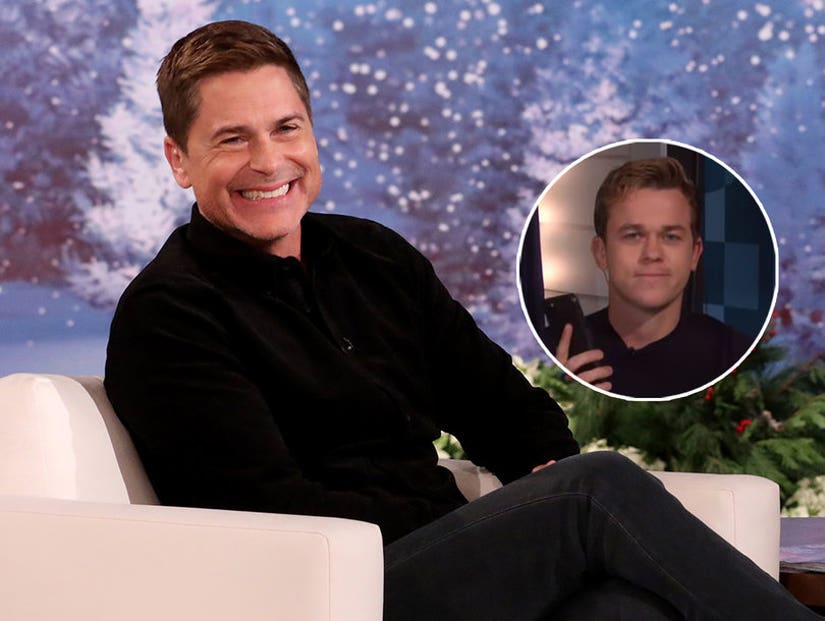 "Honestly surprised he's not shirtless right now!" John wrote of his dad while he trolled him backstage.

Rob Lowe's sons love to troll him on Instagram, but Ellen is taking it to the next level.

While appearing on "The Ellen DeGeneres Show" Wednesday, Lowe, 55, was hilariously roasted by his youngest son, John Owen, 24. While Lowe participated in his interview with Ellen, John trolled his dad from backstage, writing funny comments about his famous pops. 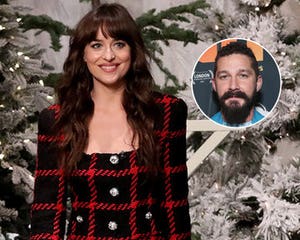 Before the brutal roasting began, Lowe praised his son, who currently is writing for Ryan Murphy.

"He graduated with straight As at Stanford," the actor began. "Got in because he was the earliest intern in Eli Broad's stem cell laboratory. Got out and decided he wanted to be in Hollywood and I wanted to kill myself."

"He's a very smart kid and he's doing great," he added of John, who stars alongside his dad in the Netflix Christmas romcom, "Holiday in the Wild."

Ellen then told the audience that the trolling was about to begin.

"His boys, basically, they always comment on [his] Instagram posts," she told her audience. "So Johnny is backstage right now and so he's going to watch this entire interview and comment as we go."

Ellen brought up how Lowe was mentioned in People's 2019 Sexiest Man Alive issue but in the "Sexy At Every Age" list. While the two chatted, John's first comment popped up. "You should ask him how many times he's been on the cover," he wrote.

The daytime talk show host cheered up her guest by showing her audience some "examples" as to why Lowe should have been named Sexiest Man Alive by sharing some steamy photos. Since most of the photos featured the "West Wing" star shirtless, John had to rip his dad with a comment. "Honestly surprised he's not shirtless right now!" he wrote.

Ellen then showed a photo of Lowe with a giant, 100-year-old tortoise. And again, John chimed in with a witty burn. "Just a bunch of dinosaurs hanging out, rob fits right in..."

But the trolling wasn't over yet! John continued to drag his father during the second part of the interview as well. Check it out below.

"Holiday in the Wild" is now streaming on Netflix. 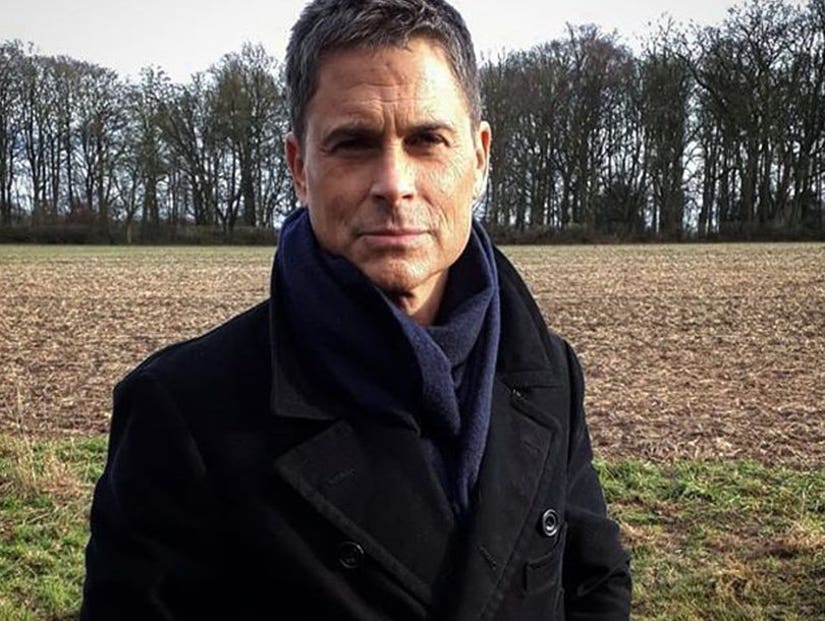