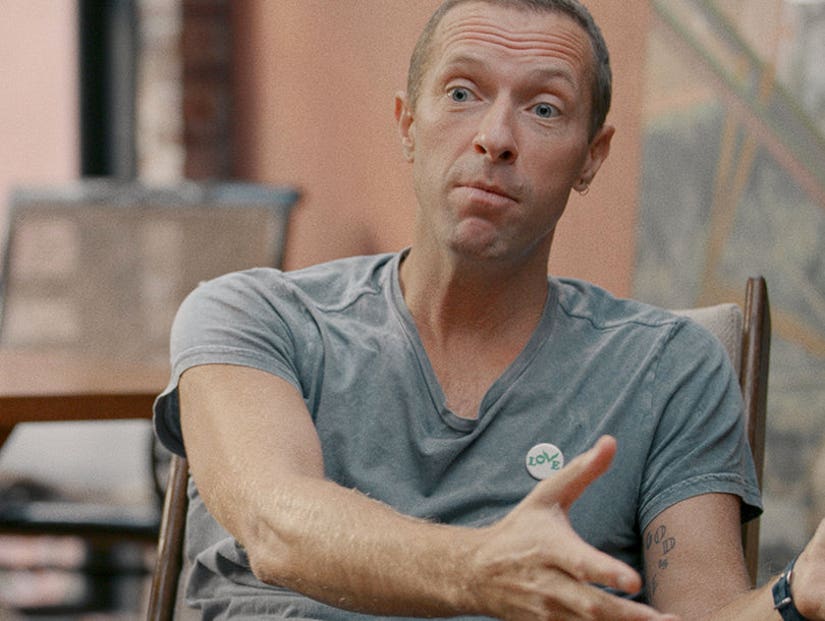 He also says he was bullied by others in his school, who told him he was gay.

Chris Martin just opened up about being both homophobic and the target of homophobic taunts himself during his teen years in a boarding school.

In the latest Rolling Stone Interview presented by Dodge, the Coldplay frontman was extremely candid about the Christian school's "hostile" environment and how it shaped his views on religion.

"When I went to boarding school I walked a bit funny and I bounced a bit and I was also very homophobic because I was like, 'If I'm gay, I'm completely f--ked for eternity' and I was a kid discovering sexuality," he explained.

"Maybe I'm gay, maybe I'm this, maybe I'm that, I can't be this," he recalled thinking to himself at the time. "So I was terrified and then I walked a bit funny and I was in a boarding school with a bunch of quite hardcore kids who were also going through their thing and, for a few years, they would very much say, 'You're definitely gay,' in quite a full-on manner, quite aggressively telling me that and it was weird for me for a few years." 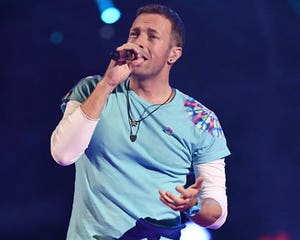 Coldplay Refuses to Tour Over Fears for the Environment

When asked by Rolling Stone Founder and Editorial Director Jann Wenner if he thought he was gay back then, Martin remembered thinking he didn't know, but believed "even if I am, I can't be because it's wrong" because of his religious beliefs. He added, "that was creating a terrible turmoil."

But then, when he was around 15 1/2, everything changed. "I don't know what happened, I was like, 'Yeah so what?' and then it all just stopped overnight," he said of both the worrying and the taunting. "It was very interesting. Once I was like, 'Yeah, so what if I'm gay.'"

"I don't know what it was. Maybe it was reading about Elton [John]. I really don't remember," he said of what changed. "Just growing up a bit and having a bit more exposure to the world thinking, 'A lot of my heroes are gay' or whatever. Whatever they are, it doesn't really matter." 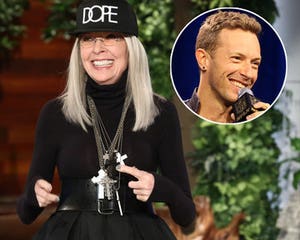 The realization left him questioning religion, saying his beliefs were "a bit wobbly" for a few years. "Then eventually I just was like, 'Okay, I think I have my own relationship with what I think God is and it's not really any one religion for me.'"

Elsewhere in the interview, he said his "rough time" as a teenager also drove him to "make something of myself," leading to his desire to really get into music.

Check out the full interview here.